For the last two years, I've been writing and telling anyone who would listen that American women could elect the next president, if only they voted. Well, this time they did, and there is no doubt that women were a decisive factor in the election of Barack Obama.
Ruth Rosen
Environmental Health Health Care

Here is a heads up about some Halloween candy that could be bad for kids: The U.S. Food and Drug Administration (FDA) is warning consumers not to consume White Rabbit Creamy Candy or Koala's March Crème filled Cookies because they may contain melamine.

Every day across the country, parents and consumers rely on products containing hundreds of chemicals. They assume the government has done its job and that these products are safe for their intended use. 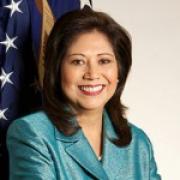 On International Women's Day Saturday, I started thinking about moms around the world and then moms in our own United States of America. As the mother of four children, I've spent a lot of time over the years breastfeeding babies, and so I wondered: Why do moms in the U.S. still lack a guarantee of some paid maternity leave so they have time to bond with their bundles-of-joy?

California: Healthcare for All Kids!

MomsRising members feel strongly that every child should have access to healthcare and are deeply concerned that approximately 683,000 children in California still don't have healthcare. In response, our members have taken more than 32,000 actions in the last year to call for healthcare coverage...

1. MEDIA: Stop manufacturing “Mommy Wars!” Instead, report on how families can make ends meet! Demand a ceasefire in the so-called “Mommy Wars.” Help send a strong message to the media that uses this headline grabbing fiction to divide women. Sign the Ceasefire Petition to let media leaders know we... 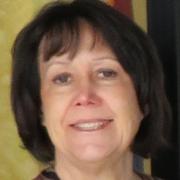 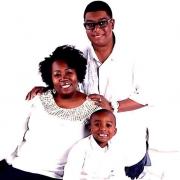 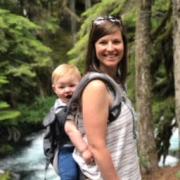 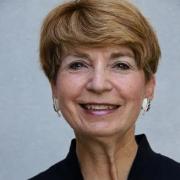 END_OF_DOCUMENT_TOKEN_TO_BE_REPLACED

How to Make a Superhero Cape by Lara from HowDoesShe