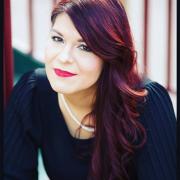 Lizette Escobedo currently serves as the Director of National Census Program at the NALEO Educational Fund where she is leading national efforts to ensure a full count amongst Latino Hard to Count Populations. Prior to returning to the NALEO Educational Fund she worked as Communications Director at SEIU Local 2015, one of the largest long-term care local unions in the country representing over 386,000 long-term care workers.

Lizette Escobedo has dedicated over twelve years of her career mobilizing and empowering communities to ensure they have a voice in the democratic process and to ensure they play an integral role in the policy and legislative issues that impact their communities and quality of life. In 2016 Lizette was elected to serve as delegate representing the 57th Assembly District and in 2018 was awarded the Franklin and Eleanor Roosevelt Democrat of the Year Award for the 57th Assembly District. In 2019 Lizette was named Woman of the Year by Majority Leader Ian Calderon (CA-AD 57).

Throughout the course of her career Lizette has lead and organized social justice, civic engagement, and issue campaigns -- playing a lead role in one of the largest nationally coordinated Immigration Reform alliances, the Alliance for Citizenship. During her role as Communications and Development Director at the Mi Familia Vota Education Fund, Lizette helped raise over $1.4 million via fundraising and grant writing efforts and helped launch civic engagement campaigns in key battleground states such as Colorado, Arizona, Nevada, and Texas. Previously at the NALEO Educational Fund Lizette helped revamp the nationally recognized ya es hora ¡Ciudadanía! campaign in 2007 where she helped the organization substantially develop its strategic partnerships and national coalition work. Additionally, Lizette helped lead community and public relations outreach efforts nationally for the 2010 census and helped launch the New Americans Campaign first ever DACA information hotline.

Lizette has been recognized on various occasions for her work to bring in innovative ideas and cutting edge technology to labor movement communications efforts, presenting in various panels including Netroots Nation -- which has led to numerous recognitions across the country.

While she was receiving her degrees at UC San Diego she served as a career advisor and mentor in the bordering community of San Ysidro where she assisted students with their A-G requirements and FAFSA applications. Her exposure to lack of diversity while at UC San Diego gave her a sense of commitment to ensure she would pay it forward for other young girls and women like her. For the past 10 years Lizette has served and participated in various mentorship programs for young girls in the local area and throughout statewide networks. Most recently Lizette served on COFEM’s American Dream Scholarship Fund selection committee.

Lizette’s strong work ethic, passion, commitment, dedication and vision have allowed her to excel and standout throughout her career and leadership in her community. Lizette served as one of the youngest Directors of the Small Business Administration (SBA) funded Women’s Business Center, where she assisted small business owners with business planning and securing financing to start and grow their business.

Lizette’s deep commitment and believe that our democracy works best and our communities thrive when there are more voices involved is embedded throughout her work and career history. During her tenure at the National Association of Latino Elected and Appointed Officials (NALEO) Education Fund Lizette was selected to serve in the local advisory committee for the U.S. Citizenship and Immigration Services, the Census Bureau California Complete Count Committee, the LA County Voter Outreach Coalition, and helped launch the first ever DACA information hotline. During her efforts to promote more community involvement in the democratic process, Lizette worked closely with organizations like MALDEF and Alliance for a Better Community to ensure parents were involved in the public hearing process for LAUSD Redistricting and the California Redistricting Commission.

Lizette has served as a Latinx voice on issues of environmental justice – serving as a bilingual contributor to Moms Clean Air Force, a community of mothers concerned about air quality, water quality, and the preservation of natural resources.

Most recently as Communications Director at the Service Employees International Union (SEIU) Local 2015 Lizette helped lead campaigns to advocate and lobby for more state funding towards senior care and disability care programs and increasing the quality of care of California’s seniors at nursing homes. Additionally, during her tenure there she also helped lead efforts to increase the statewide minimum wage, helping better the quality of life for thousands of working families.

In 2014 Lizette served as Field Operations Director for U.S. House Rep. Lucille Roybal-Allard. During her tenure there she was tasked with developing community and organizational relationships to tackle the issue of homelessness and affordable housing. This included looking at wrap-around service models and bringing in additional county and state relationships and resources that could help find more innovative, responsible, and effective solutions.

Lizette has lead on key issues at the local, state, and federal level for the past decade, she has managed teams of staff, secured funding for a multitude of nonprofit organizations and key community programs, created and balanced budgets, led innovative technology projects, and created significant local, state, and national relationships.

In 2018 during her race to get elected as the first Latina on the Whittier City Council, while falling 4 votes short, she helped create a movement that would demand greater transparency, accountability, and a more democratic process from local leadership to ensure representation for the Latinx community in her hometown of Whittier, CA.
Lizette is the proud single mom of a beautiful nine year old – "Rosita". She has 4 older brothers and is the daughter of Mexican immigrants - Efrain and Rosa Escobedo.

Lizette graduated from the University of California, San Diego where she earned a B.A. in Communications and Ethnic Studies. 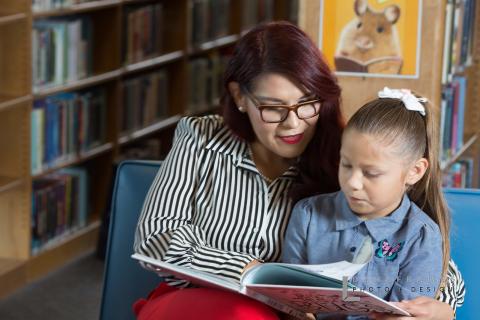 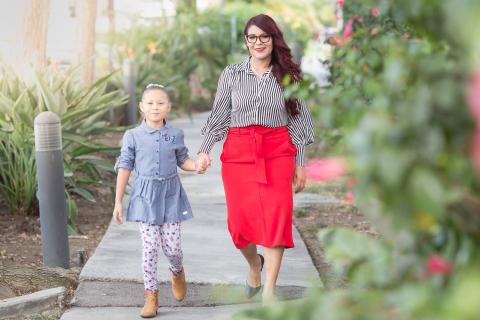 May 7, 2020
As families practice “safer-at-home” measures, school their children in virtual classrooms, and abstain from most of their usual activities before this public health crisis, we have all been reminded of the importance of safety and the future. This means ensuring a full and accurate count of everyone in the 2020 Census. And while research has made it clear that we need more creative strategies to reach and encourage Latino families to include their young children in the census, it is incumbent on all of us to do our part in making sure everyone in our networks is counted.
Immigration

What Citizenship Day Means to Me

September 17, 2019
As Americans, there are certain things that bind us all together regardless of origin, gender, or political affiliation. A love of country, democracy, and a tireless pursuit of equity, justice, and humanity, serve as a unifying force for Latinos and all Americans. These ideals serve as the bedrock of our nation, along with our longstanding history as a nation of immigrants. Today, we celebrate these values as part of Citizenship Day, something near and dear to my heart, having helped my own parents navigate through the citizenship process. My mother immigrated from Sinaloa, Mexico in 1970... 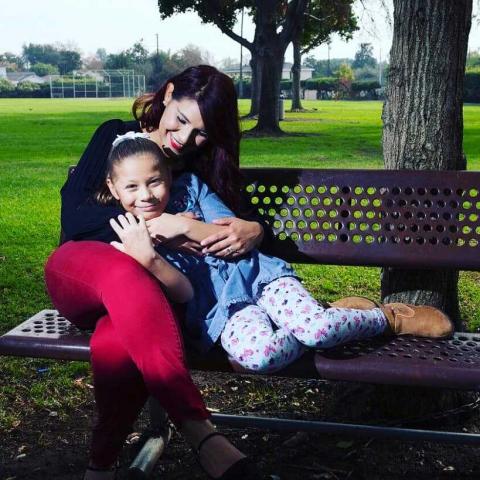 May 9, 2019
Every mom remembers the day she held her little one(s) for the first time – a moment of both great joy and some anxiety about the uncertainty the future may bring. I became a mother (and father) to a beautiful baby girl – Rosita in September of 2009. Like many moms, before I knew it, I found myself back at work by November of that year at NALEO Educational Fund. While I was still dealing with night feedings and a lack of sleep at home, at work we were gearing up for a major effort to promote a full count of the Latino community in Census 2010. Much like being a new parent – it was really hard...
Paid Family Leave 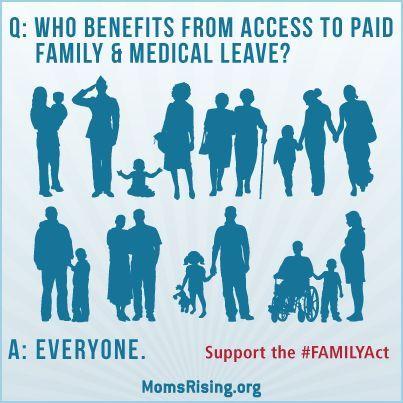 June 25, 2014
As a single mother of an energetic 4-year-old, I know the difficulty of balancing a demanding career while single-handedly providing for my daughter, and making time to enjoy the first years of her young life. As much as I was overcome with joy when I first held her in my arms, I also understood that the decision to be a single mother and head of household would require many difficult choices and sacrifices such as putting my career growth on hold. But I was prepared for the challenge. Those difficulties began just before my daughter was born.