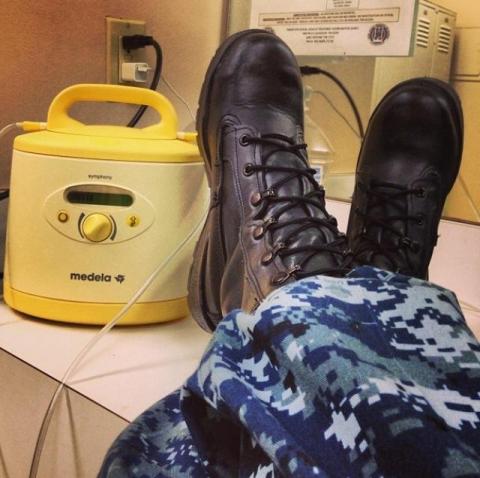 #MilitaryMonday: The ACA and TRICARE – How It Helps Military Families and What Repeal Means for You 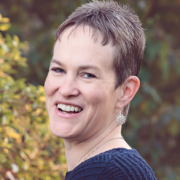 The Affordable Care Act (ACA), implemented by Former President Obama in 2010, was enacted to provide a set of minimum essential benefits for commercial health insurance, such as preventative health services, cost-free screenings, and counseling.  In addition, the ACA prohibits insurance companies from denying coverage for preexisting health conditions and eliminates lifetime limits on coverage.

TRICARE is a health care entitlement for eligible uniformed service members to include Active Duty personnel, Retirees and their families. TRICARE is NOT health insurance policy or a company.  It is separate and distinct from other types of health insurance and as such does not have to comply with many of the same State or Federal rules. It is important to understand that the ACA and TRICARE are governed by two different pieces of legislation, therefore changes in one have no effect on the other.

In most cases TRICARE already offers many of the same services mandated by the ACA, such as covering individuals with preexisting conditions and providing preventative health services like vaccinations at little to no cost. However, prior to 2015, TRICARE was lacking coverage in areas required by the ACA, such as providing health care for young adults up to the age of 26, as well as breastfeeding supplies and support. The National Defense Authorization Act (NDAA) of 2015 was signed into law to bring TRICARE in line with the ACA.  Among the major changes included was the provision of breastfeeding support in the form of breast pumps and supplies, lactation counseling services and coverage for young adults up to age 26.

With the election of President Trump the dismantling of the Affordable Care Act is high on the list of his proposed cuts. These cuts may very well impact the federal mandates providing a place and time to breastfeed at work, coverage of breast pumps by insurance companies, and lactation services by trained personnel (CLCs and IBCLCs). Will these changes impact TRICARE coverage of breastfeeding supplies and lactation services? Or coverage of young adults? Could it have an effect on any breastfeeding policies regarding time and place to pump currently set in place by each of the branches of the military?

There are a few scenarios that might happen: should President Trump seek only to repeal and replace parts of the ACA that affect the federal budget, then the provision for nursing in the workplace will still be protected (it may be limited however) as well as health coverage for young adults. A full repeal would put this back to the States, and only 28 states have employee breastfeeding laws on the books.  It is unlikely that this would affect breastfeeding policies for each of the branches, as most of the armed forces had those in place long before the implementation of the ACA, and they are not affected by State laws.

On the other hand, the ACA requires health insurance plans to provide coverage for specified women’s preventive health services with no cost sharing (e.g., copayment, coinsurance, or deductible). Breastfeeding support, supplies (i.e. breast pumps) and lactation counseling services are one of these specified preventive services. A full repeal would take those provisions away.  Since the NDAA 2015 mandated that TRICARE follow the ACA, there is a very real possibility that any upcoming NDAA legislation could strip TRICARE of those provisions as well.

This could have serious repercussions for military families and female service members in particular.  A repeal of the ACA (and those provisions covered under TRICARE by any forthcoming NDAA legislation to keep them similar and save money) could affect accessibility to proper lactation support and needed breastfeeding supplies for those AD military women and spouses choosing to give their babies human milk. Those most affected would be the junior enlisted personnel who often don’t have the resources to be successful at breastfeeding, who can’t afford a breast pump, or lactation counseling, and who would most benefit from the support provided under the ACA and TRICARE.  Other military beneficiaries that would be impacted include Young Adult dependents under the age of 26 who would no longer be covered by any insurance.

We urge those of you who are serving in the military, or know someone who is, to monitor what happens to the ACA in the coming months.  While it may not seem, on the surface, that changes to the Affordable Care Act would impact military families; in reality they may very well have a bigger impact than anyone thinks at first glance.  Breastfeeding is preventative medicine at its finest. Breastfeeding saves upwards of $9-17 BILLION dollars a year in health costs for babies and mothers.  That is a huge cost savings to the taxpayers. Providing breast pumps for mothers who must return to work or who are on active duty allows for continued breastfeeding throughout the first year, as recommended by the American Academy of Pediatrics, which reduces doctors visits and results in fewer lost workdays. Providing lactation counseling to mothers struggling with learning to breastfeed saves countless breastfeeding relationships and money spent on formula and unneeded doctors visits. Should the President or Congress deem it necessary to keep TRICARE in line with civilian health coverage or as a means to lower the federal budget, we could very well see similar changes to TRICARE coverage.