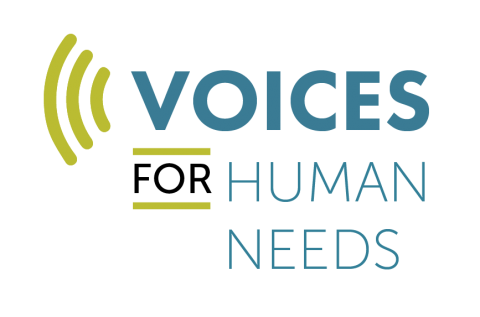 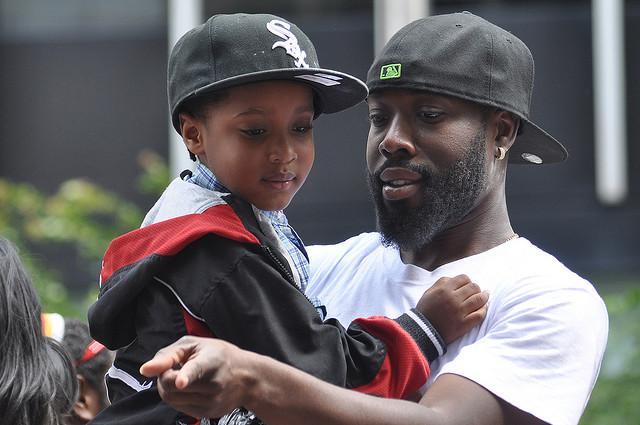 For Mother’s Day, the Coalition on Human Needs highlighted the 21 million moms who benefit from low-income tax credits. We didn’t want to leave out dads, so this week's post is about them. According to the Center on Budget and Policy Priorities, 13 million fathers in working families benefit from two key tax credits for low-income workers – the Earned Income Tax Credit (EITC) and the Child Tax Credit (CTC). Together, these credits lifted 1 million working dads out of poverty in 2013.

The Center’s state-by-state figures show that nearly 1.9 million dads in California and nearly 1.4 million dads in Texas received one or both credits. Even in Vermont and Wyoming – the least populous states – over 18,000 fathers benefited from these critical credits.

While some of these dads might like yet another tie or a homemade gift for Father’s Day, a better way to show appreciation for all they do would be to make sure they’re able to continue benefitting from these tax credits that mean more money they can use to help make ends meet for their families. If improvements made in 2009 to the EITC and CTC are allowed to expire in 2017 as they’re scheduled to, millions of working dads will lose a critical support.

Unless Congress acts, nearly 6.6 million working fathers would lose all or part of their EITC, CTC, or both, and more than 2 million working dads would be pushed into or deeper into poverty. Many low-income working dads would lose their entire CTC. We shouldn’t let that happen – for dads, or the families they help to support, especially because we know that the EITC and CTC help not just parents, but the kids of parents who receive them. In fact, they help at every stage of life. In honor of Father's Day, read these stories from dads who have benefited from these credits, and then tell Congress to act now to support dads by supporting the EITC and CTC.

Of course, another way to help low-income dads is to ensure they have the time they need to take care of themselves and their families by making sure they have paid leave and paid sick days. Almost half of workers in the lowest 25 percent of wage earners have no paid time off at all – not a single paid sick day, personal day, or vacation day, and no paid family or medical leave – and this includes low-income dads. The Healthy Families Act  and the Family and Medical Insurance Leave (FAMILY) Act would give working dads – and all workers – the time off they need when they need it, including time to take care of their own illness, a family member’s illness, or the birth or adoption of a child.

MomsRising has tons of great information, resources and action alerts you can use to tell your members of Congress to support paid sick days and paid family leave, and the Center for American Progress has a great infographic on how access to paid leave helps fathers.

While there are many ways to honor dads this Father’s Day, taking action to improve their economic security and health of themselves and their families seems like a pretty great way to me. What other programs should we be investing in to honor and protect America’s dads? Share your thoughts below.

This post was originally published on the Coalition on Human Needs' blog, Voices for Human Needs. Subscribe today to recieve similar articles in your inbox.