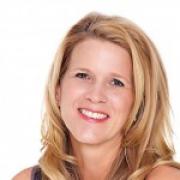 Lisa Labon
Share This
Add your voice to the comments

I am Country
As earth lays bare her fertile body
I stand boldly naked
Whole and entwined
We are one
In defiance of your objection
Objectification
You may not dissect me
You may not own me
You may not occupy me
I am Country
Every part that you cut, rape, and mine
You cannot destroy me
My blood runs in your veins
My spirit lives in every cell
My fury is a consuming fire
In the charred remains
We might stand naked together
My power and your strength
Reimaging and reclaiming
Our creation 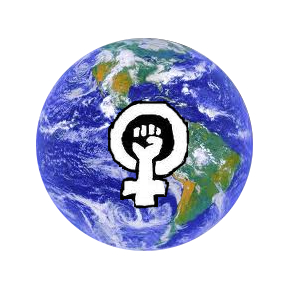 #WomenOccupyWorld #WoW
Themes and memes drift through the ether in waves, hitting the shores of consciousness.  This week, I am acutely aware of how women and girls embody creation.  Our biology is political, and never more essential to empower than now.  How society treats women and girls mirrors how we treat life and our Earth.  We are country in body and spirit.  We create life and are bound to our creations.
Women’s bodies are beautiful and objectified, mysterious and disrespected, coveted and defiled.  Inside this smooth, mountainous country of pleasure and pain is a soul who desires to express life as powerfully and fully as any man.
Talk is cheap and laws are limp.
Women and girls are half the world, and yet live marginalized in the majority.  In our Western culture, women fought “dirty” by protesting in front of the White House for the right to vote.  People at the time thought these early advocates were disgraceful and repugnant.  In World War II, our government sent the young men to the bloody frontlines while opening the doors of industry to women, granting them financial independence for the first time in their lives.  As soon as the men returned, the government told Rosie the Riveter to go back home and be happy making babies so the men could have those jobs.  Women became depressed.  The 50s housewife mystique was unconvincing to those who had experienced self-sufficiency and actualization.  Feminism blossomed in response.  Women started burning bras and demanding equal pay and access.  Sadly, the Equal Rights amendment died.
It is time for 50% representation in all areas of leadership and decision-making.
Even today, women do not have equal pay for equal work and the majority of mothers have a second unpaid shift every single day 24/7/365.  Women make $0.77 for every dollar a man makes for the same job.  Mothers, whether married or single, are still expected to manage the child and household chores when they get home. 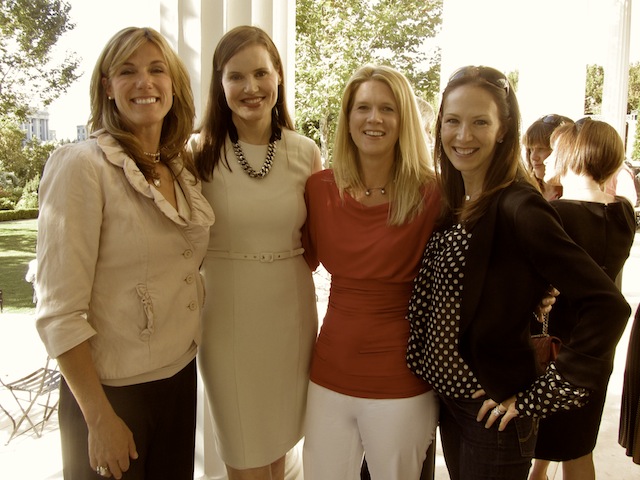 Me with Geena Davis and friends. We are huge fans of her work with the Institute on Gender in Media.

Motherhood is the most detrimental economic choice a woman can make.  Having a baby impoverishes women, not men (see Ann Crittenden’s seminal work “The Price of Motherhood”).  Just becoming a mother, the average woman leaves $1 million in earnings behind.  Our culture forbids bemoaning the inequity because motherhood is a saintly endeavor.  Tell that to the impoverished widows and elderly mothers who gave everything their bodies had and now have no food on the table.
Like Mother Nature, women are expected to keep giving.
War is a terrible testament to the evil of misogyny.  I cried reading first hand accounts of rape, torture and abuse in Bosnia from 1992 through 1995.  This country on the border of Austria, a country I visited in 1993, was torn apart by the most vile acts of brutality against women and girls.  Forcing sons to rape their mothers.  Plucking out the eye of an elderly woman and stuffing it in her mouth.  Raping babies.  Proudly declaring one group occupation and genetic domination of the other by raping and impregnating their women.
The stories are beyond comprehension.  And yet, it has happened before.  It is happening now in Africa.  Women and girls, like our earth, are gutted and laid to waste in these evil frenzies of war.  Over what?  Land?  Resources?  Genetic occupation?  None of these things belong to the masculine entities that claim them.
It is deadlier to be a woman in war than a soldier.
War must end.  Women can do that.  We can end war tomorrow.  But we haven’t been invited to the decision-making tables.  It’s time to demand a seat.
Women have a symbiotic nature.  We create life.  We hold it.  We nurture it.  We are inseparable from the forces of creation.  The paradox of independence and freedom for a woman is that while we desire it as any human being does, we are often bound to our creations.  We understand you cannot walk away from your responsibilities.  We never (rarely) do.  We are so duty bound we often stay in situations that are unsafe and even deadly, to protect our young or our community.  We understand sacrifice.  We live it.
And it is precisely this nature that makes us the solution.  Women invest in their communities and families.  Women work for peace.  Women create balance between work and play.  Women value nature and life giving resources.  Women should lead.  We can lead.  We must. 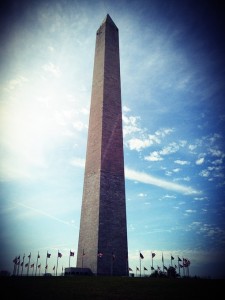 #WomenOccupyWorld could set a new standard in freedom, equality & human rights for the whole planet.

Until we have a world where women and the sphere of creation is honored, protected and valued, women and girls need advocates.  We need more women running industry, guiding it back into sustainable balance.  We need more women in congress and interpreting laws.  We need more women in media, challenging the stereotypes and denigrating images a small group of men believe we want to see.  We need more women free from the sole responsibility of caregiving so that our tables of power are balanced.
Men need to pick up the slack at home so women can step up.
For those who feel the call, the time is now.  Ask for help from your spouse, friends, extended families.  No man has ever done it alone.  You can’t either (or maybe you can, but let’s not take any chances).
Let’s make supporting women into power a priority.  Let’s not settle for less than 50% representation.  We are half the world, after all.  It’s what’s best for everyone and the planet.

Pass this on and make #WOW part of the occupy inferno.  #womenoccupyworld.

We are the solution we’ve been waiting for.

Warmly,
Lisa Labon
Alpine Aerie - My Blog
These are some organizations I strongly support.
Seven Bar Foundation - empowering women through cause marketing and microfinance.
Momsrising.org - pushing policy makers to accountability.
Geena Davis’ Institute on Gender in Media - challenging media makers to represent girls and women fairly.
Women Waging Peace - Women leaders from all corners of the globe.
The Institute For Inclusive Security - bringing women to the security table in every country.
Reading List:
World's Apart and This Was Not Our War by Swanee Hunt