Why We Will Keep Rising After Defeat

Michelle Noehren
Share This
Add your voice to the comments

It’s a sad day for those of us in Connecticut who feel strongly that more needs to be done to protect children from toxic chemicals. A bill that would have tasked the Department of Public Health (DPH) with developing a list of chemicals of high concern to children was never called for a vote on the floor before the end of legislative session. Advocates, led by the CT Campaign for Toxic-Free Kids, have been working to get this bill passed for several years. This year the bill had the support of over 40 legislative co-sponsors, DPH and thousands of concerned citizens who called and emailed their elected officials. But the chemical and toy industries are so afraid of being potentially regulated that they spent a lot of time & money to kill this simple, common sense legislation.

The sting of defeat is fresh. It’s hard on the psyche to continue to be on the losing side. The folks that have been working on this issue feel passionately about protecting children’s health and so defeat feels deeply personal.

While it’s OK to get stuck for a few moments in the sadness that arises when something you care so strongly about doesn’t go your way, we have to get back up. We have to rise. And we will.

Because here’s what I know for sure:

We are on the right side of this issue. The public wants to know that the products they buy for their families are safe and they’re beginning to wake up and realize that’s not how things currently are – and they’re getting active.

Science doesn’t lie. Study after study has shown the harmful impact of toxic chemicals like parabens & BPA – both of which are found in a vast amount of consumer products. It’s clearer now more than ever that the lack of regulation of the chemicals used to manufacture products purchased at the store is linked to the rise of infertility problems, cancer and developmental disabilities.

The pockets of industry are deep but the passion of the advocates involved in this work is deeper. Those working to make Connecticut a safer place for the next generation will continue to do so - even in the face of adversity.

So today, on this first day after the end of Connecticut’s legislative session, let us feel our disappointment, our sadness, that our children’s health was not a priority. And tomorrow let us turn that disappointment into productive action by dusting ourselves off and continuing our work. There’s nothing more important than ensuring our children are able to lead healthy, happy lives and with that knowledge in their hearts, I know that the advocates will ultimately persevere. 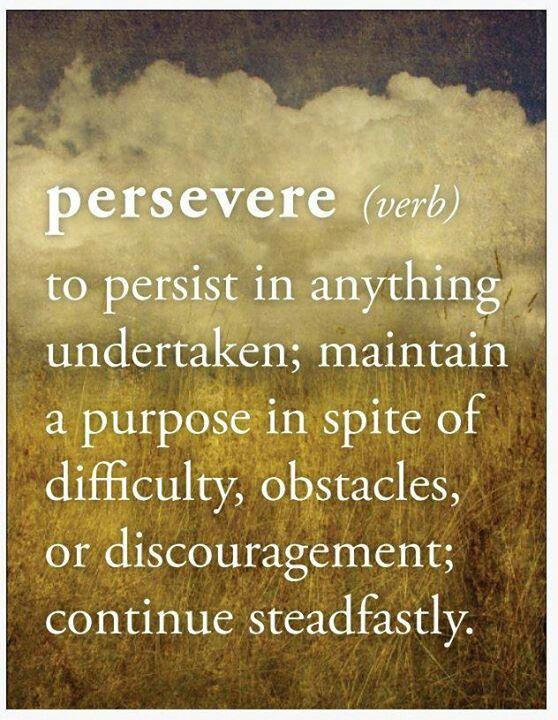