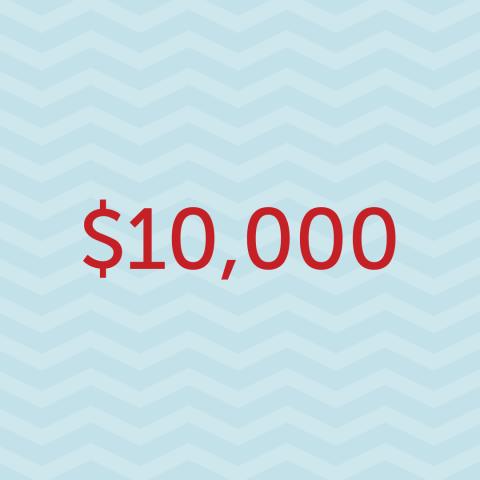 Spring breakkkkkk! Whether it’s an epic road trip with your kids or a scramble to find child care while they’re out of school, spring break is marked on family calendars across the nation.

*** In fact, even the U.S. Senate is on spring break (Congressional recess) right now and it’s the perfect time to make a splash at our elected officials’ in-district offices!

Send a message to your U.S. Senators’ in-district offices about the Paycheck Fairness Act and let them know what you would do with an extra $10,000 a year if the gender wage gap closed.

→ That’s right, on average, moms and women of color lose out on up to over $28,000 a year because of unequal pay, while women on average lose out on $10,000! If the wage gap were eliminated, working women would be able to afford 14 more months of child care or 10 more months of rent each year.

Why take action now? At the end of March, the U.S. House of Representatives PASSED the Paycheck Fairness Act to take real action on closing the wage gap. Now it’s the U.S. Senate’s turn!

While they’re at home in your backyard, tell your U.S. Senators to pass the Paycheck Fairness – and also what you would do with an extra $10,000 (or more!) per year.

Why do we need the Paycheck Fairness Act? Because right now, women of color and moms still earn far too little compared to white men and dads. Moms are typically paid just 71 cents for every dollar paid to dads, while Latinas are paid 53 cents, Native American women 58 cents, Black women 61 cents, and Asian women 85 cents for every dollar paid to white men. Moms of color experience double wage hits. Overall, women make 80 cents on the dollar.

The Paycheck Fairness Act will help close the gender wage gap. This smart policy would close decades-old loopholes in the Equal Pay Act and:

*** TAKE ACTION HERE: Urge your U.S. Senators to support and PASS the Paycheck Fairness Act! Also let them know what you would do with an extra $10,000 a year!

Together, we’re a powerful force for women and families.