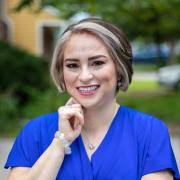 Sheila currently works for MamásConPoder/ MomsRising as a North Carolina Campaign Director. She is also a parent leader and trainer for the Division of Public Health, Children and Youth Branch, NC Department of Health and Human Services. She serves on many committees including the North Carolina Pediatric Society and NC Child board. Sheila has worked at Durham Early Head Start and Children’s Developmental Services. She has participated in many pieces of training, such as Triple P and Touch Points. Sheila has helped organize and lead different campaigns around the country. She has been a speaker for other events in English and Spanish. Sheila was one of the seven finalists for the vacant Durham city council seat. She was one of the youngest cast members for the Listen to Your Mother show and a recipient of the Soroptimist Women’s Opportunity Award in 2015.

Sheila Arias was born in Mexico. She came to the United States at the age of 12 years old. Sheila and her father are raising her two children, her daughter, fourteen, and her son, ten years old, fully bilingual.

Sheila considers herself a feminist activist for human rights. Her children are her biggest motivation in life.
Sheila’s goals are to continue to open doors for others and bring more Hispanic voices to the round table conversations.

"When you walk through that door of opportunity... you don't slam it shut behind you. Could you hold it open?"
- First Lady Michelle Obama. 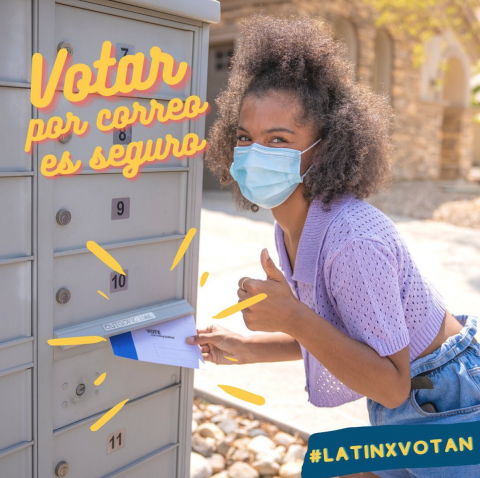 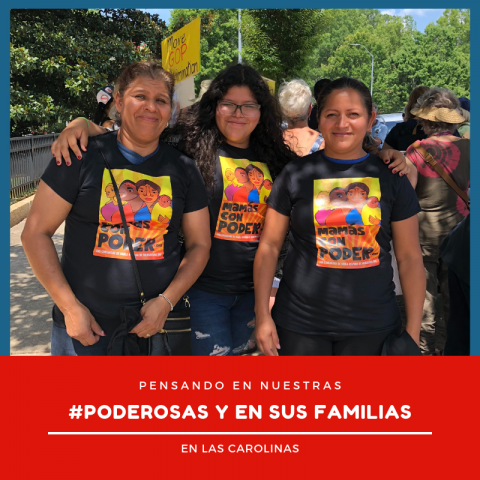 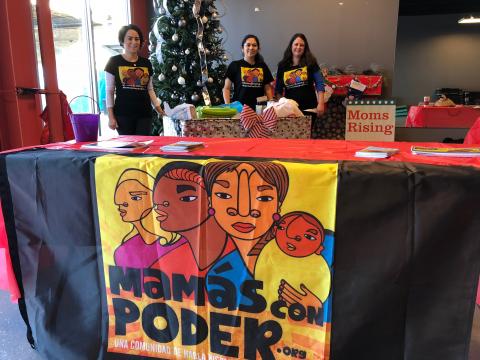 July 5, 2016
What is it like to be a parent of a child with disabilities? This has become a very common question as I’ve started to share more publicly about the challenges my child faces and how they impact her and our family. The truth is that there is no exact answer. Each parent has their own unique story and each child’s disabilities and strengths are completely different. Each day more kids are born with disabilities. You would think that by this point our society would have grown to have tolerance, understanding, and empathy for these individuals and their loved ones; sadly, this is not always the...
MomsRising Together
Blog Carnivals

My #InsideOut Story: How Social and Emotional Learning Made a Difference for My Kids

April 18, 2016
As a mother of two, including one with special needs and a birth defect, I have seen first-hand how parents, children and society all win when families have access to high-quality affordable childcare, early learning programs, and mental health programs that take children’s social and emotional needs into account. Several years ago I had to take my daughter, who was two at the time, out of child care because I lost my job and couldn’t afford the fees. I applied for Early Head Start, and she was accepted. It made a world of difference for her. You see, my daughter has special needs. She only...
MomsRising Together
Childcare & Early Education

January 9, 2014
From the moment I received that email I got excited. An email where it said “MomsRising was looking for a mom who has a unique story to share on Capitol Hill in Washington, D.C.” At work everyone was extremely excited for me, we were anxious to see if I would be selected for this outstanding opportunity. The process was actually very joyful for me because each individual I spoke to was very interested in my story, my life, and most important my kids’ life. At one point I felt like I was educating people since they were not familiar with Sensory Processing Integration Disorder, which is the...
MomsRising Together
Childcare & Early Education

How Head Start Helped My Daughter with Special Needs

January 2, 2014
Several years ago, I lost my job as a contract interpreter for North Carolina and my daughter, Jaslene, who was two at the time, was in day care. It was a great program, but I couldn’t afford to keep her in daycare while I looked for a new job, so I met with my Coordinator from Durham Children Development Service Agency at time and talked with her about my situation. Echo advised me to applied for Early Head Start. She told me that Jaslene would probably qualify for Early Head Start and encouraged me to fill out the application. Just three weeks later, Jaslene was accepted into the program...
MomsRising Together