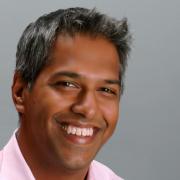 Arun Ivatury leads the National Employment Law Project’s campaign to pass a federal minimum wage increase and supports NELP’s broader work to ensure quality jobs for all working people. Arun comes to NELP after nearly 13 years at the Service Employees International Union and its local affiliates, where he worked in a variety of roles to organize and raise wages for some of the country's most vulnerable workers.  As Deputy Director and then Organizing Director of SEIU’s Property Services Division, Arun oversaw a campaign that will allow 30,000 contract security officers to form a union and boost their wages.  Arun also spent time on Capitol Hill as a legislative aide for a progressive member of the House of Representatives, where he gained insight into how activists and advocates can interact with lawmakers to lay the groundwork for real social change. 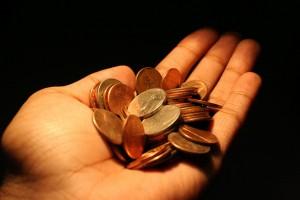 July 30, 2014
To highlight just how difficult it is to live on $7.25 – around $15,000 a year for a full-time worker – a host of advocacy groups including MomsRising and the National Employment Law Project (where I work) has issued a challenge: try it.
MomsRising Together