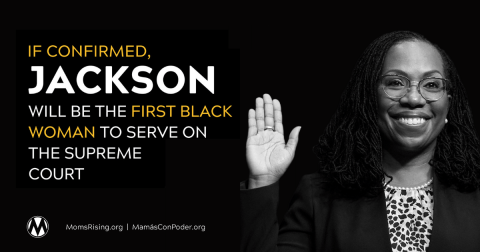 Watching the U.S. Senate confirmation hearings this week for Judge Ketanji Brown Jackson for U.S. Supreme Court Justice have been equal parts inspiring and frustrating. There have been times when I have wanted to stand up and cheer for Judge Jackson – and times when I’ve wanted to rage and throw things at my television because some Republican U.S. Senators were horrifyingly racist and sexist during the hearing.

But, what stood out more than anything is the power that each of us have to persevere, to make a difference, and to let our voices be heard. Whether it’s an encouraging word to a friend or a stranger who needs a “pick me up” or using your voice to let our elected leaders know how you feel.

This week’s 5Actions feature quick steps you can take to make sure that Congress knows we’re paying attention and want them to focus on the priorities that are important to American families, including confirming Judge Jackson without delay! 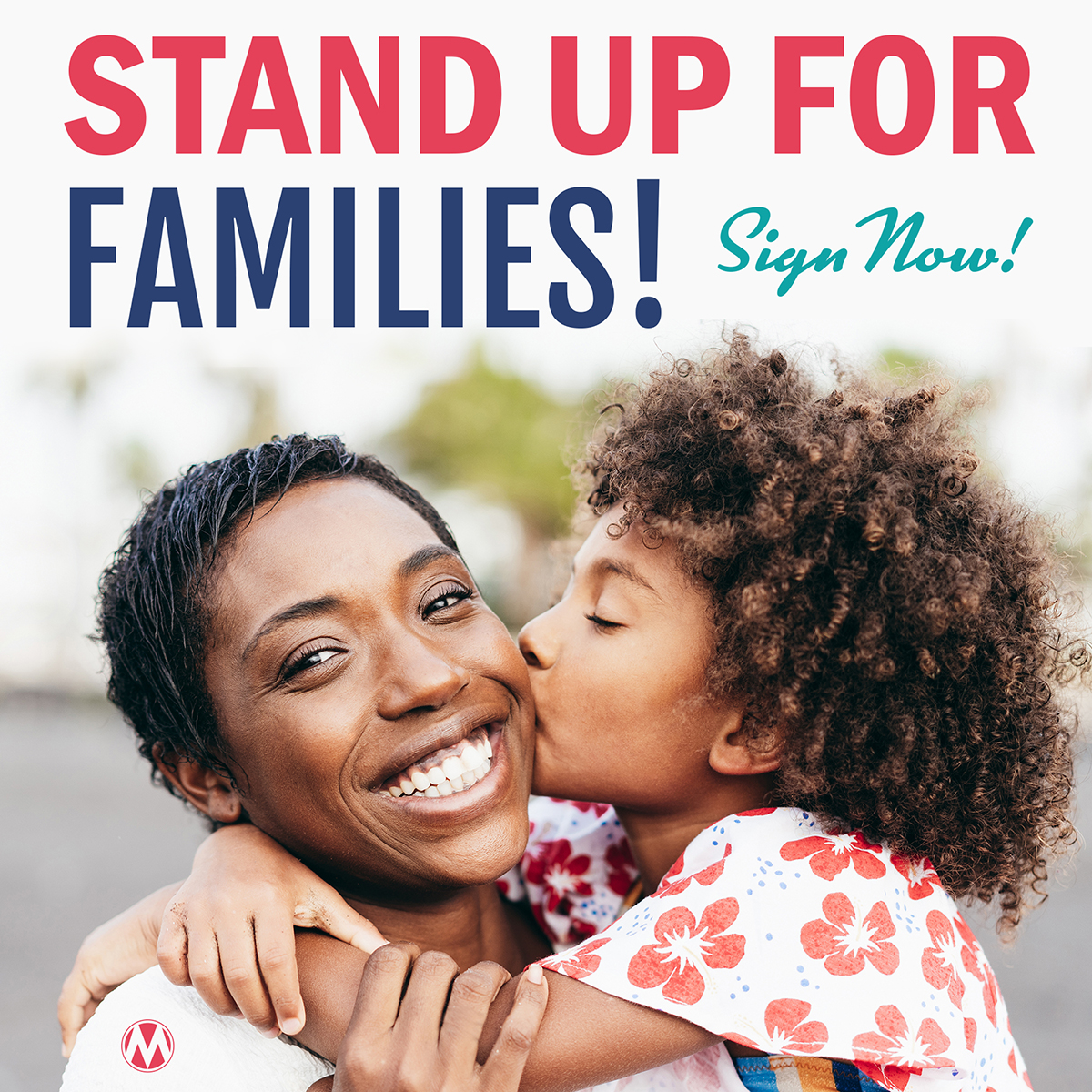 For the first time in many years, the federal budget prioritizes our families, which, in turn, not only lowers costs for families but also boosts the economy and helps stop inflation.

Now it’s time to double-down! We need to build on this momentum and pressure Congress and the White House to pass an economic package that builds the care infrastructure that we, our nation’s businesses, and our economy need in order to succeed.

TELL CONGRESS TO ACT NOW, WITHOUT DELAY! Urge them to include essential care infrastructure policies in the next economic reconciliation package! 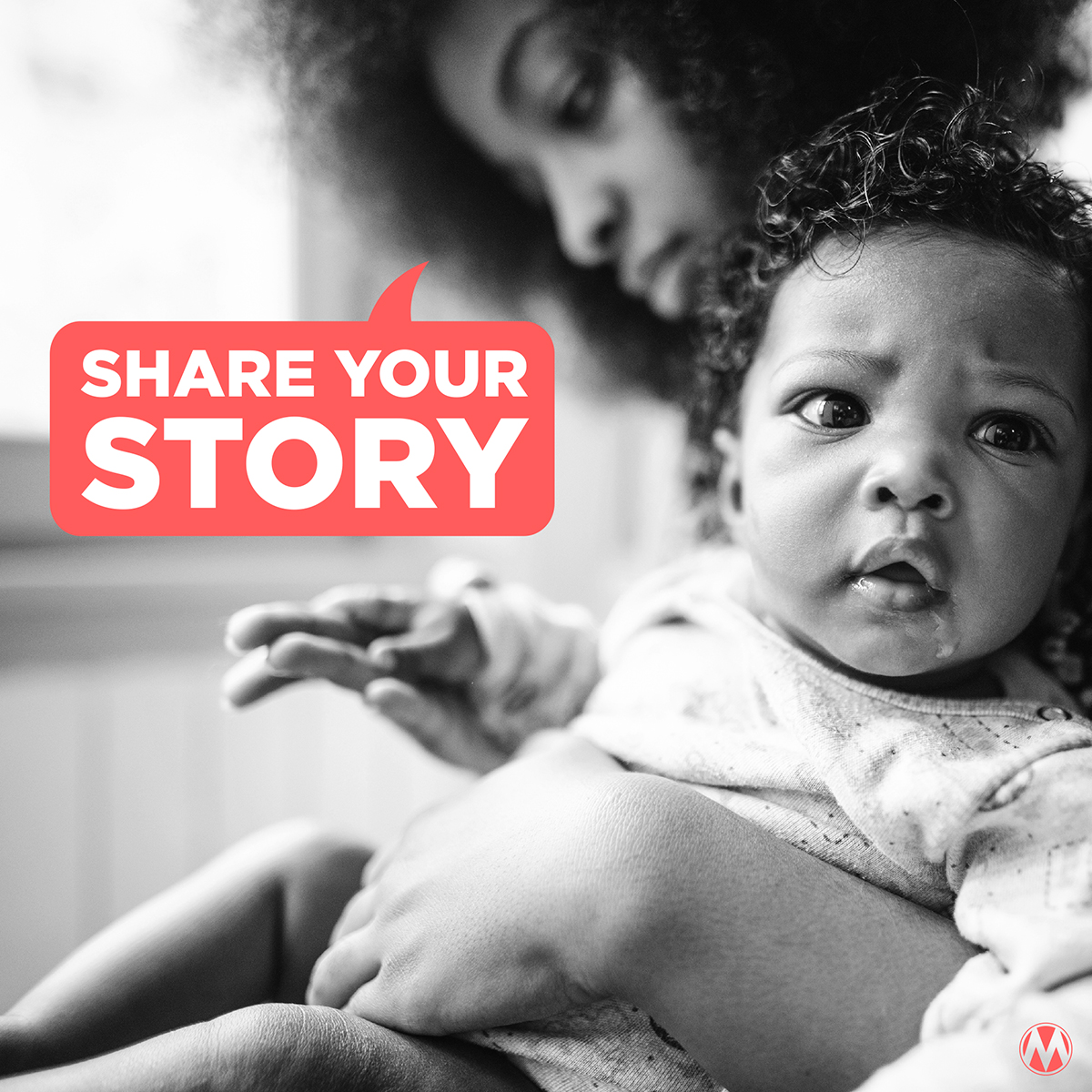 How is your family impacted by rising costs?

Inflation is costing the average U.S. household an additional $296 per month. The cost of groceries, gas, childcare, and everything in between is going up.

**We want to hear from you about how you and your family are dealing with the rising cost of groceries, gas, childcare, and other goods and services.

Share your story with MomsRising so we can understand what’s going on with the budgets and pocketbooks of families around the country. Your stories matter! It helps us propose family-first policies and paint a picture for elected leaders and the media what families are going through. (Don’t worry—you can submit your story anonymously as well). 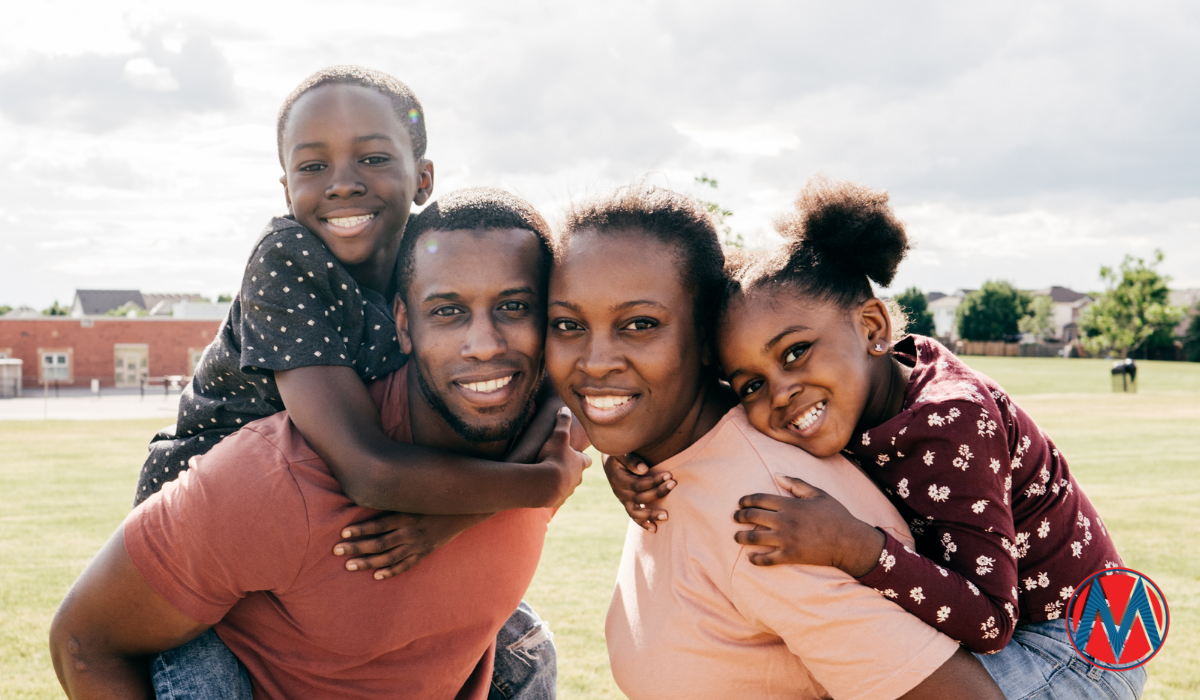 We need to protect the gains we’ve made for families and expand access and affordability for health care coverage. For the health of our families, communities, and country, it is critical for Congress to close the Medicaid gap and make permanent the tax credit improvements in the Marketplace as part of an economic package this year. 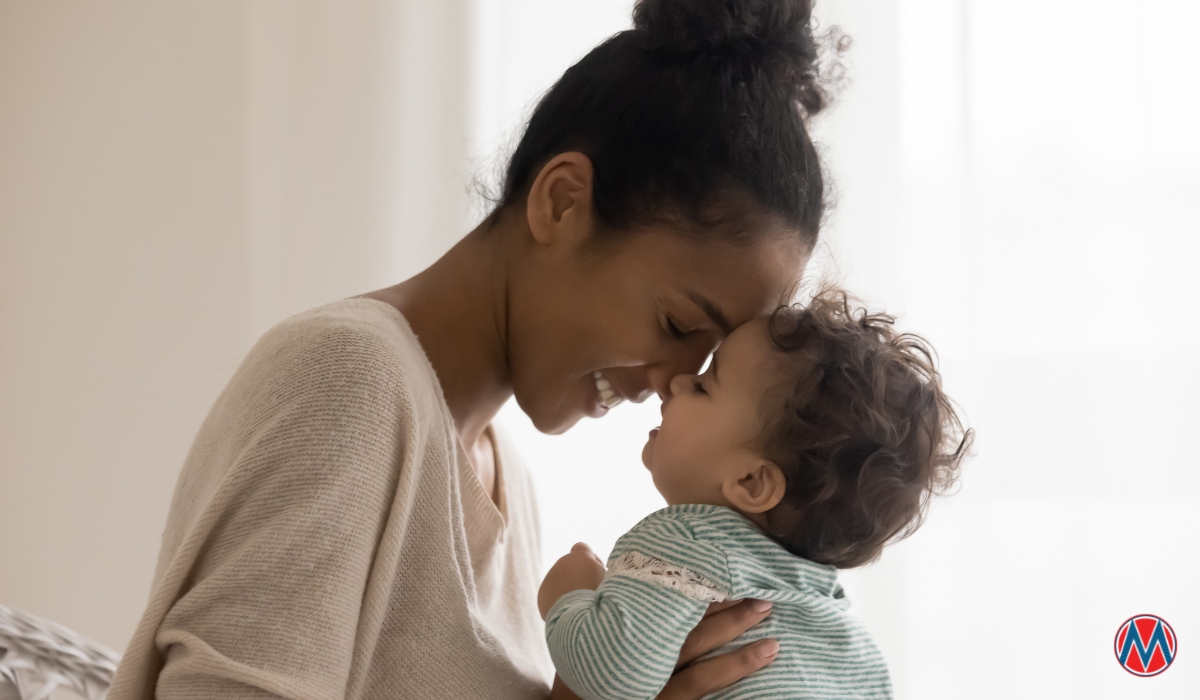 The American Rescue Plan Act of 2021 gave states the option to extend the postpartum coverage period for Medicaid and CHIP from 60 days following pregnancy to a full year, starting in April of this year. However, this important new provision that helps make sure birthing parents have the health care they need—including mental health care—during their child’s first year of life, is currently only available to states for five years. We have the opportunity to make this option permanent, we just need Congress to take action! 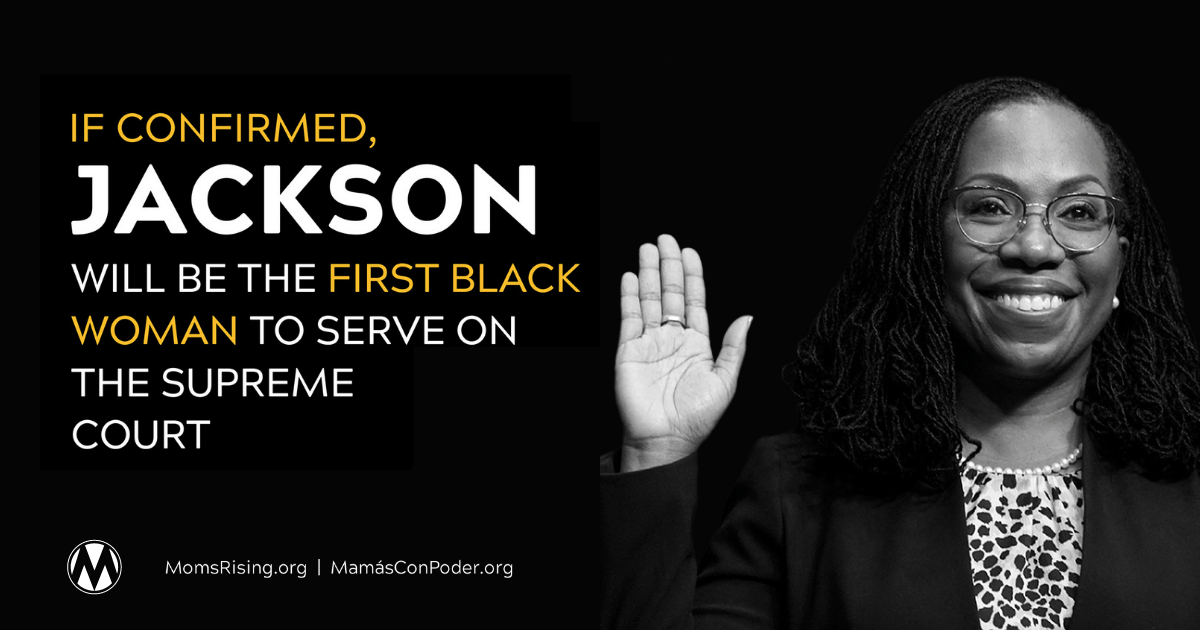 Judge Ketanji Brown Jackson is one of our nation’s brightest legal minds. A former clerk for Justice Breyer, whom she is nominated to replace, Judge Jackson is a top jurist with strong experience on the federal bench, currently serving on the U.S. Court of Appeals for the D.C. Circuit. Join us in urging your Senator to confirm Judge Ketanji Brown Jackson to the Supreme Court of the United States, quickly and without delay!