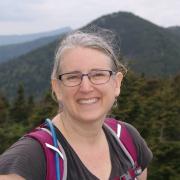 Pam Genant
Share This
Add your voice to the comments

It is August and that means National Breastfeeding Month. My boys are now 19 and 22, and I have shared a bit of our breastfeeding journey in a magazine or two many, many years ago. But not the whole story, as back then, we were still breastfeeding. I have been hesitant about sharing, as I know breastfeeding is one of those hot parenting topics about which many disagree. And I know there will be negative comments, even though this is our experience. So here it goes anyway. Time to share.

When I started working pediatrics, I became more educated about breastfeeding. I then joined the US Army. I was assigned to the 5th MASH, but when we were not in the field I worked in the Maternal-Child Health Section of WAMC at Fort Bragg, assigned to the Nursery. I enjoyed that, and went on to become a lactation consultant. So I knew breastfeeding would be the route I would take as a mother, and that is exactly what I did, nothing unusual there.

Jackson and I have two beautiful boys, both born in Germany. Dallen was born in 1994 in Frankfurt and he breastfed from the beginning, no problems there. Phillip was born in 1997, and even though he spent his first night in the NICU in Augsburg, I continued to breastfeed him and his older brother. I was fortunate in that I knew about breastfeeding, and knew the facts about tandem nursing and knew that I could do it.

So I tandem nursed. We traveled a bit in Europe while we were there (we returned to the states in December 1997), I never had any negative interactions while breastfeeding in Europe, only positive ones. It was nice, it was normal, it was just a part of daily living. We traveled as a family to the states a few times while we lived in Germany, and everyone on those flights was wonderful. Flight attendants and passengers. I was not a modest nursing mom, although I wasn't "in your face" about it either. I was discreet but not in a "I need to hide this" sort of way. Nursing anywhere other than where I was at the time, just never crossed my mind. And when I had two to nurse, well....there is no way to be discreet about that. Everything was out on display. But no one seemed to mind at all. And I even had other passengers on flights, stop to say what a great job I was doing. Although I am sure they were just happy that my two were sleeping. 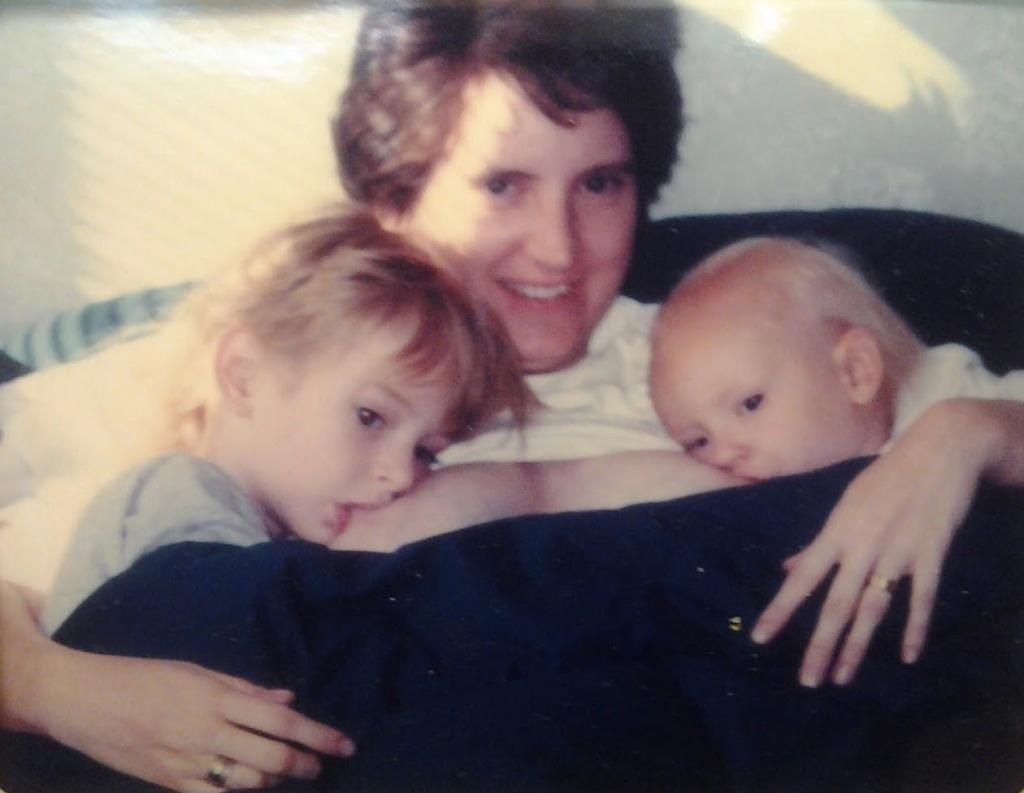 Here in the states, we settled in North Carolina, and it really didn't take long for me to find my people. We spent a couple of years buying and renovating our house (although all this time later and it is still not completely renovated), but in time I found my tribe. And I will say I have never had any negative comments or interactions here in the states either. Maybe because my tribe is very much accepting and supportive and...well.....like me.

So my breastfeeding experience was very positive, and uplifting. We decided that child-led weaning was the way to go. I was not working outside the home, and it was what felt right. We co slept with our children and they nursed at night more than during the day, as they aged. Toward the end of our breastfeeding days they only nursed at bedtime. It was a very connected experience that, I feel, enhanced those relationships. My oldest son nursed until the day before he turned five. Not sure if the excitement of his birthday disrupted his pattern or he was just done, but that was the last time he nursed. My youngest nursed longer. He stopped nursing Valentines day before he turned eight. So Feb 14 he stopped and Mar 22 he turned 8, almost one month prior was his last time nursing. Funny how we remember certain dates.

So yes, I breastfed my boys, I nursed while pregnant, tandem nursed, practiced extended breastfeeding as well as child led weaning. All the little details are a bit foggy as time has washed over them.

And that really is our experience, condensed into one blog post. I know there are other mothers out there that will read this and find a little comfort knowing there are other extended breastfeeding moms out there. Know you are not alone. And there are some who have probably been told you can't nurse while you are pregnant or other such myths, know that you can, I did. Know that whatever your breastfeeding journey is, it is all OK, it is your journey. Never compare yourself to me or anyone. No one will have your journey, it is unique to you and your child/ren.

This post orginally appeared on Meanderings of Gentle Gull.