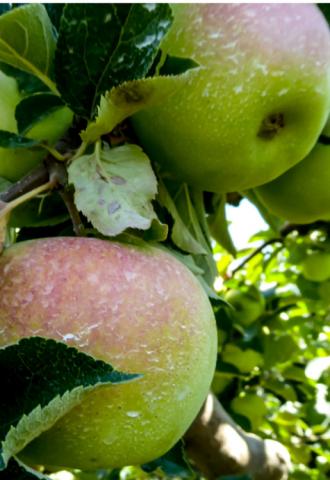 This Is How Chlorpyrifos, a Toxic Pesticide, Gets Into Our Bodies and Why It's VERY Dangerous for Kids and Pregnant Women 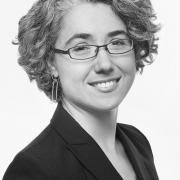 Miriam Rotkin-Ellman
Share This
Add your voice to the comments

Chlorpyrifos is a toxic pesticide that is commonly used in conventional agriculture and widely found on fruits and vegetables. Pediatricians and children’s health experts worry about exposure to chlorpyrifos (and other chemicals in the pesticide class known as organophosphates) because it is a neurotoxicant. This means that it disrupts the normal development of the brain and increases the risk of learning disabilities. Children and pregnant women are particularly threatened by exposure to chlorpyrifos, and children in agricultural communities are at the greatest risk.

Pregnancy is a critical window of vulnerability. The developing fetus is particularly sensitive to exposure because the brain is growing and developing at an extremely rapid pace. Studies have shown that exposures to even very low doses of chlorpyrifos during the nine months of pregnancy are associated with lower birth weight and adverse neurodevelopmental effects to children, including diminished cognitive ability (loss of IQ points) poorer working memory, and delays in motor development. Studies have also found associations between exposure and increased risk for neurobehavioral problems, such as Attention Deficit Hyperactivity Disorder (ADHD)-like behaviors and autism spectrum disorder. 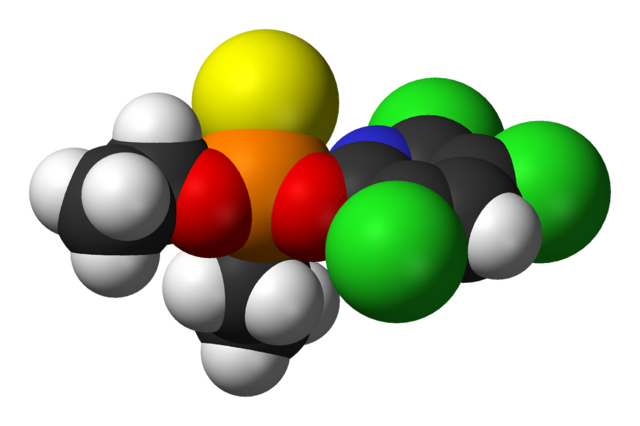 Model of the chlorpyrifos molecule

Because of its health risks, in 2001, the U.S. Environmental Protection Agency (EPA) banned chlorpyrifos from in-home use, where it had been a common weapon against fleas, ants, cockroaches and other indoor pests. This important regulatory action was a public safety success story. In urban communities, chlorpyrifos levels in people’s bodies dropped dramatically and studies showed measurable benefits in babies born after the ban.

Unfortunately, under pressure from chemical companies, EPA allowed agriculture and other non-residential uses of chlorpyrifos to continue to poison farmworkers, agricultural communities, and the general population through toxic residues in the food supply. 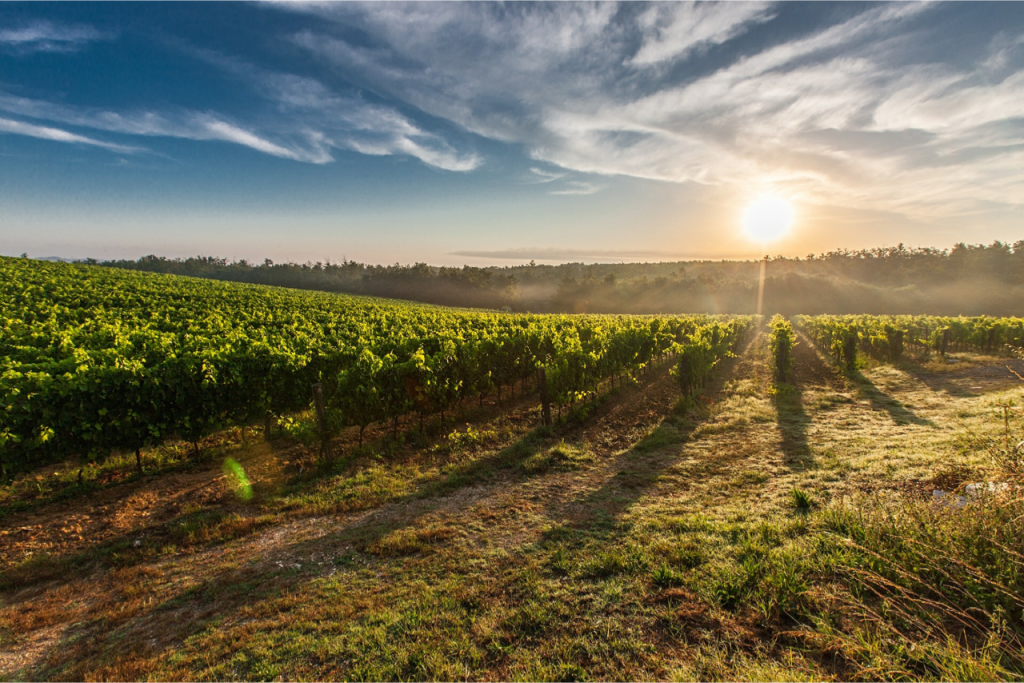 Today, the widespread use of chlorpyrifos results in particularly high exposures amongst farmworkers and their families. After working in pesticide-treated fields, farmworkers return home with pesticide residues on their clothing, boots, and skin and can inadvertently expose their families, including pregnant women and children. Chlorpyrifos also gets carried in the air into communities living near fields that have been sprayed and air monitoring regularly finds unsafe levels. In study after study, including multiple studies conducted in agricultural communities where pesticide spraying happens next to homes and schools, prenatal exposure to chlorpyrifos was linked to impaired brain development and function, leading to increased risk for lowered IQ, learning disorders, behavioral problems, and autism-like disorders.

Away from the farm, EPA’s most recent health assessment finds that much lower levels of the pesticide than previously believed—levels found on many common fruits and vegetables that women and children across the U.S. eat every day—are dangerous. These include apples, oranges, berries, and melons. Part of what makes chlorpyrifos so dangerous is that residues are routinely found on produce even after washing and in the fruit under thick skins and rinds. For example, residues have been found on peeled oranges and other citrus and under the rind of melons.

Tweet: This TOXIC pesticide found on fruits/vegetables can NOT be washed off. Learn how it's dangerous to consumers: https://ctt.ec/ZMWta+ 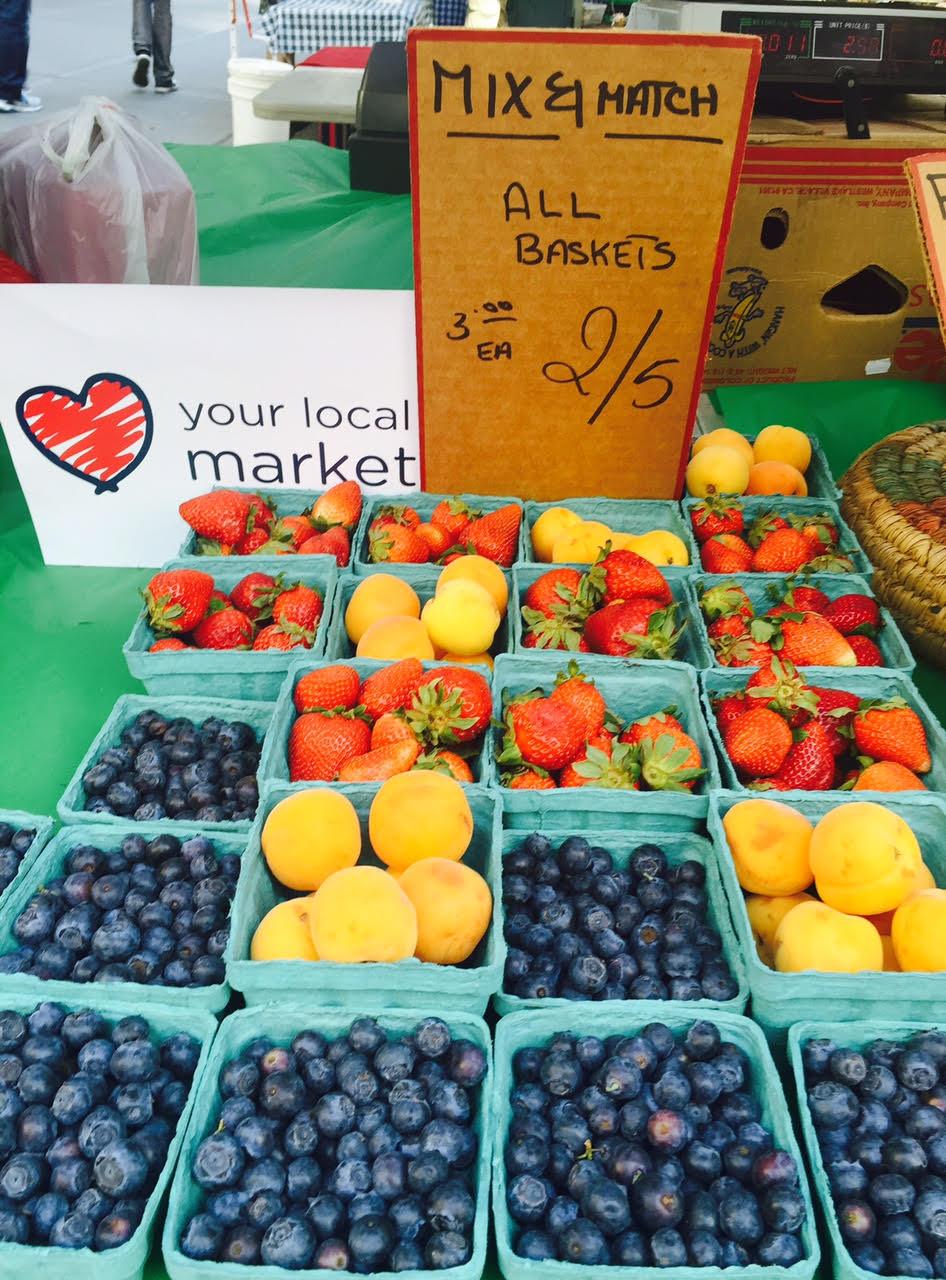 Nevertheless, it is important to remember that fruits and vegetables are a nutritious and essential part of a healthy diet for kids and pregnant women. Until EPA finalizes the proposed ban on chlorpyrifos, the best way to protect yourself and your family from exposure to chlorpyrifos is to purchase organically grown produce whenever possible when pregnant or feeding kids at home. Organic agriculture does not allow the use of chlorpyrifos or other organophosphates and testing of organic produce regularly shows no residues.

Because exposure risk results from your diet as a whole, and not from specific levels of residues on any one food item, organic purchasing is most important for the fruits and vegetables you and your kids eat most.