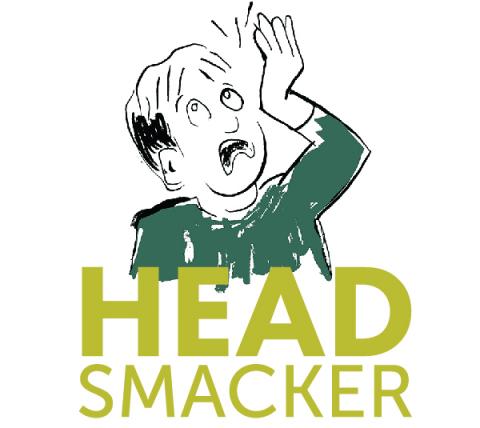 The House Budget Committee recently released its FY 2016 budget proposal. There were just too many Head Smackers in it to narrow it down to one, so we came up with eight. Below are slides highlighting the most Head Smacking parts of it.

The Coalition on Human Needs' SAVE for All Campaign has four main principles: protect low-income and vulnerable people; invest in broadly shared economic growth; increase revenues from fair sources, and seek savings by targeting waste in the Pentagon and elsewhere.

How does the budget introduced by House Budget Committee Chair Tom Price (R-GA) measure up to these principles? Unfortunately, it does just the opposite:

Specifically, here are our top 8 Head Smackers from the Price House budget:

And the only way it really ‘balances’ the budget is by using a tactic known as “dynamic scoring,” a highly uncertain and controversial way of estimating the impacts of a budget.

The Pentagon’s Overseas Contingency Operations account (OCO) isn’t subject to spending caps and is supposed to fund war-related activities. However, OCO has been used by the Pentagon to cover non-war-related items, effectively avoiding much of the impact of sequestration cuts.

Yet again, the House is pushing to repeal Obamacare, including Medicaid expansion, stripping away health coverage from millions.

The House Budget Committee leadership doesn’t like the term “block grant,” so they instead say “State Flexibility Funds.” But let’s be honest, it’s really just a block grant.

They also don’t like the word “vouchers”, but that’s really what they mean when they say “premium support program”.

SNAP/food stamps would be cut drastically. Other programs would too, but aren’t specified.

Human needs programs would most definitely feel the painful effects of these cuts.

And here’s a very helpful graph from the Center on Budget and Policy Priorities:

For more head-smacking information on the House budget and other budget blueprints released this week by the Senate Budget Committee and the Congressional Progressive Caucus, see our recently-released Human Needs Report. And check out our FY 2016 Budget Resource page for even more.