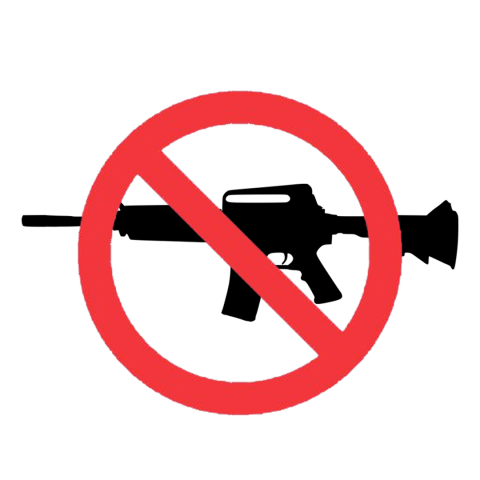 We begin yet another week with broken hearts and prayers, this time for the victims and families devastated by the weekend shooting rampage in Odessa, Texas, that has left seven people dead and another 22 injured. This is the second headline-grabbing mass murder in the Lone Star State this month, enabled by an assault rifle and high-capacity magazines, and coming just weeks after the El Paso Walmart shooting.

While we are filled with sadness, we are also furious. Today, our U.S. Senators and Representatives returned to Congress from summer recess, many predetermined to oppose any action to curb our gun violence epidemic that kills or hurts some 100,000 people in the United States every year.

We can do this! The vast majority of the public on our side! What is taking Congress so long?  Why has Congress been unable to take even the smallest step forward in reducing gun violence, despite strong public support for measures like banning military-style semi-automatic assault rifles and high capacity magazines (67%) and universal background checks (97%)?

Here’s the truth: White supremacy has been at the root of this inaction throughout our nation’s history and the National Rifle Association (NRA) utilizes racist and xenophobic messaging to mobilize and grow its base of activists. Until we acknowledge this truth and call out white supremacy and the racist tactics of the NRA, we will continue to suffer its deadly consequences as elected leaders are immobilized by its influence.

Regrettably, white supremacy has been part of our nation’s history since our founding: The Second Amendment was in part originally added to the U.S. Constitution to appease southern colonies that feared the “tyranny” of a federal government that could expropriate their armed militias -- militias they stated they needed in order to control people who were enslaved. 18th-century regulations governing militias specifically prohibited Native American and Black people from participating as arms-bearing members.

And the National Rifle Association, whose mission is defending Second Amendment rights, has a long, well-documented record of employing racist and xenophobic rhetoric and tactics that directly draws from the United States’ shameful history of slavery and racism, serving as dog whistles to the many white supremacists in its base of supporters.

*Tell your members of Congress to stand against the influence of white supremacy and the NRA, and finally take on comprehensive gun policy reform, starting with banning assault weapons and high capacity magazines, and including disarming hate, passing universal background checks, and supporting extreme-risk protection orders.

It’s time to face the truth and call out how the Second Amendment was used to continue slavery and how it currently is being invoked by the NRA, encouraging white supremacists to commit domestic terrorism. All of us, White, Black, and brown parents who love our children and our communities, must join together to urge our leaders to rise above division and hate and take action on gun control to stop the terror of gun violence in our nation, including, among other things, passing:

*Members of Congress must stand against the influence of white supremacy and the NRA and finally take action to stop the mass shootings and reduce the burden of daily gun violence devastating our communities.

Sign on to our message to Congress now: https://action.momsrising.org/sign/odessa_guncontrol_2019/?source=blog

Please forward this post to your friends, neighbors and everyone you know who wants a country with freedom and justice for ALL, and who want action to keep their families and communities safe.