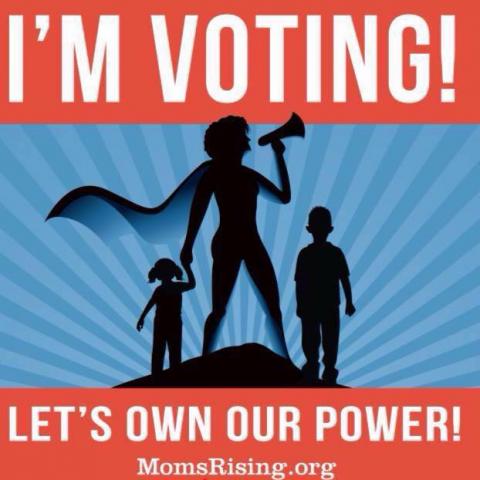 Paid Family Leave and Pay Equity in This Year's Election 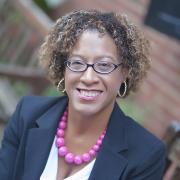 Tina Sherman
Share This
Add your voice to the comments

Campaigns typically kick into high gear after Labor Day weekend.  However, this election season appears to be well under way. Consistent themes running throughout the campaigns are issues affecting moms and families across the country; paid family leave and paycheck fairness.   With nearly two-thirds of voters expressing that an elected official’s support for equal pay for women, paid sick days, and paid family and medical leave would make them more likely to vote for that elected official, it is no wonder that candidates have incorporated these policy priorities as apart of their platforms.

It’s not just the Congressional races that we are seeing these issue getting airplay, but voters are also bringing their concerns about paid leave and paycheck fairness to their state representatives. In Vermont, the question of paid family leave came up in the gubernatorial town hall style debate.  Candidate Sue Winter and her opponent Lieutenant Governor Phil Scott outlined their proposed policies to help support families after the birth of a new born or to care for a sick relative.

With less than three months until the election, we will get to hear a lot more from the candidates about their stances on equal pay for women and paid family and medical leave.  It is not to late to make sure the candidates hear our concerns.  Click here to learn how can you get involved with #momsvote!