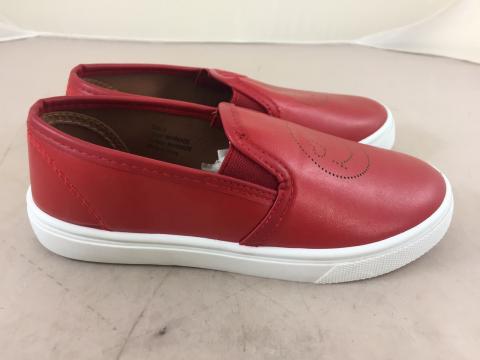 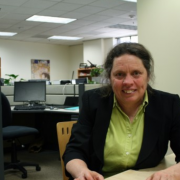 Caroline Cox
Share This
Add your voice to the comments 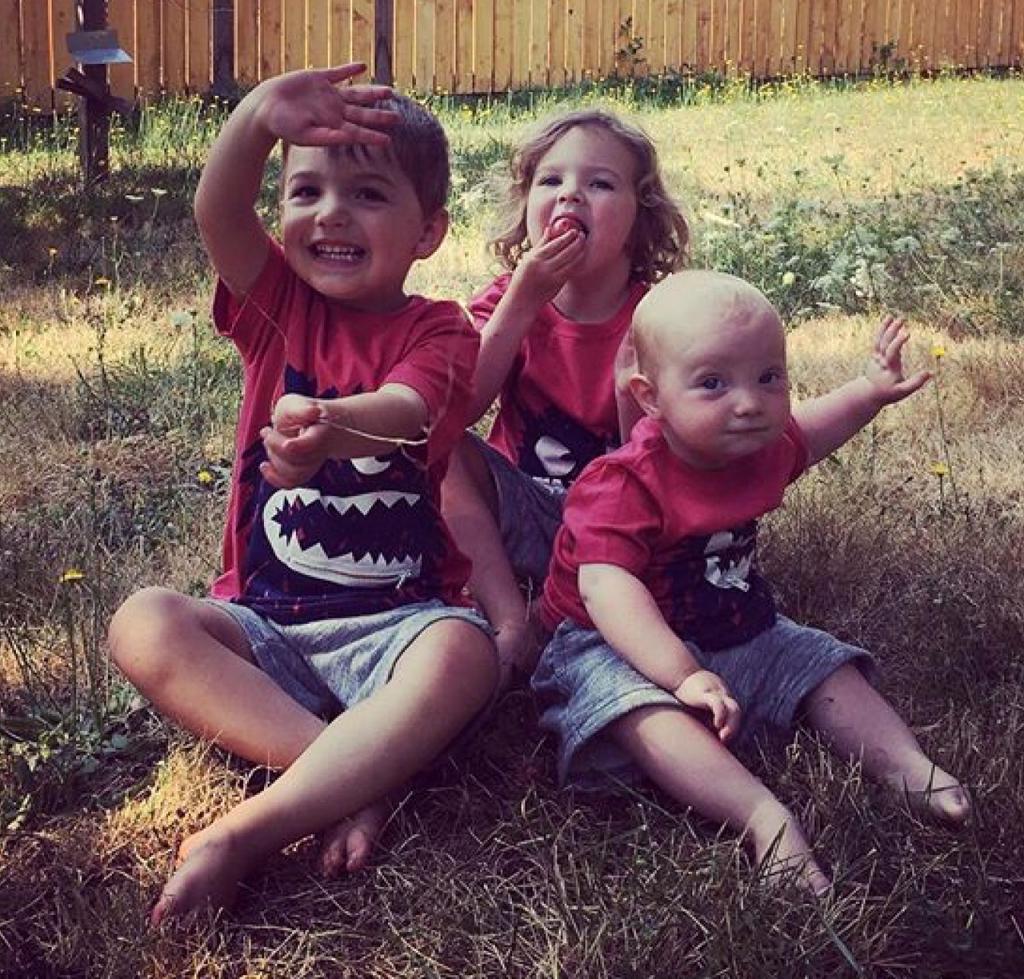 I spent several weeks in August being entertained by my grand kids, aged 4, 3, and 11 months. They taught me all sorts of things, including the art I had forgotten since my own parenting days of keeping track of their shoes. The two older ones put on and take off their shoes themselves and it seemed like it happened hundreds of times every day. Shoes off. Into the wading pool. Shoes on. Onto the rope swing. Shoes off. Into the sandbox. And so on. Every few minutes.

Keep that image of kids putting their shoes on over and over again in your mind while I tell you who I am and what I do. I am a scientist with an Oakland-based nonprofit, the Center for Environmental Health. Over the last decade we have tested thousands of shoes for lead. Why? Because even tiny amounts of lead are bad for kids. Lead damages kids' brains, leading to behavior problems, lower scores on IQ tests, and difficulties in learning.

When we found companies that were using lead-containing pigments to make their shoes in popular bright colors, we took legal action and pushed the companies to switch to safer pigments —pigments that did not contain this brain-damaging chemical. We pressured hundreds of companies to make the switch. And we've been checking up on them regularly, to make sure they're sticking to what they promised.

Nonetheless, there are still a few companies that can't or won't put in place strong quality control that protects consumers. We believe those companies should be held accountable for using toxic chemicals. I want to tell you about one such company today, because it has been selling a child's shoe with so much lead-containing pigment that the lead concentration in the shoe is almost 50 times over the federal lead standard set by Congress in 2008. The company is called Olivia Miller and the shoe is a red slip-on. I’ve included a photo here. 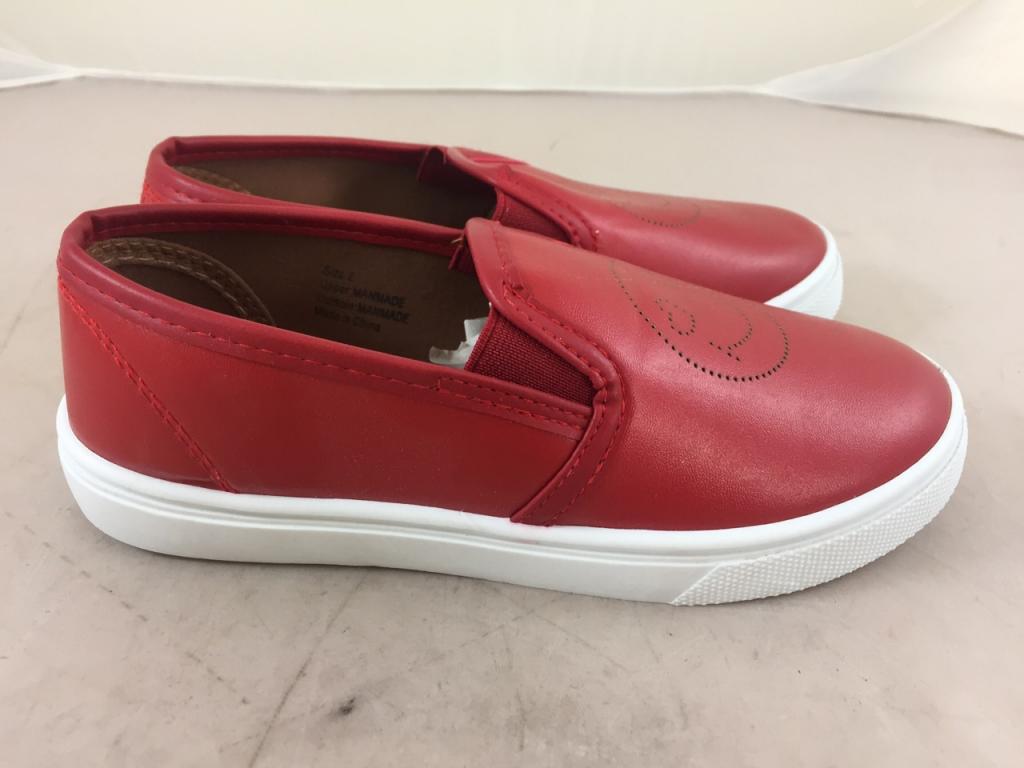 What are we doing about this shoe? Today we are reporting the shoe to the U.S. Consumer Product Safety Commission. We have also sued Olivia Miller under California's Proposition 65. And we're letting you know so that you can spread the word that these shoes are hazardous for kids.

Lead is the last thing you should have to think about when your kids or grand kids are getting dressed. Not to mention drinking a glass of water, touching a window sill, or making mud pies. My goal at CEH is to make sure you don't have to. Every kid deserves to be a healthy kid! It's that simple.