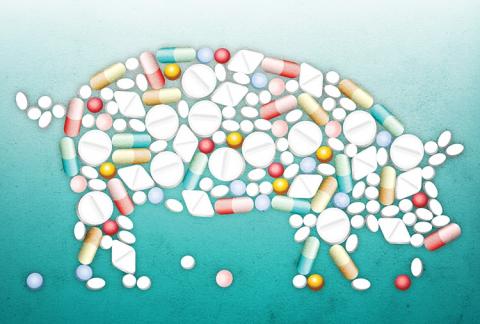 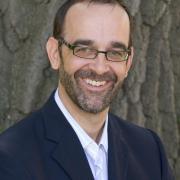 David Wallinga
Share This
Add your voice to the comments

Say a powerful, multibillion dollar industry has bet the farm on routinely using important human antibiotics where they’re not needed. Now, make a guess about that industry’s playbook once the world’s most respected health agency pronounces that this practice is endangering lives?

If you guessed any of the above, you’d be spot on.

It’s only been a week since the World Health Organization (WHO), which has been leading the global charge in the antibiotic resistance crisis, made an important announcement. I blogged then about the public health importance of WHO’s strong recommendations, which lay out exactly how food animal producers should be using – or more accurately, shouldn’t be using– antibiotics that are medically important.

In a nutshell, WHO called on countries to take action so that poultry and livestock producers worldwide would only use these precious medicines when their animals are actually sick, or have been exposed to other sick animals. Currently, many of them instead routinely feed medically important antibiotics, like tetracycline and erythromycin, to flocks and herds to promote more rapid growth, and to ‘prevent’ disease that hasn’t even occurred, and might not ever occur.

WHO was responding to a truism that no credible expert disputes: namely, that the use and overuse of antibiotics is a key driver of the resistance epidemic. We should be looking hard anyplace that antibiotics are overused, in other words, and try and stop them. In the U.S., as in much of the rest of the world, most antibiotics that are medically important are being sold for use in livestock production, not for treating sick people.

Let’s now talk about that industry playbook of denial, distraction and attack the messenger – virtually the same playbook Big Tobacco used for decades to head off regulation. The trigger seems to have been an official statement from the USDA’s Acting Chief Scientist, Dr. Chavonda Jacobs-Young (who does have a PhD, albeit in Wood and Paper Science, which is a bit different than medical scientists at the WHO).

In the end, good science will win out. The waning effectiveness of antibiotics will become so obvious that denying the urgent need to get smarter about their use will no longer be a winning strategy, politically or in the marketplace.

The WHO recommendations offer an alternative path for countries that are still feeding our most precious antibiotics to healthy animals. I hope that in the U.S. we take it.