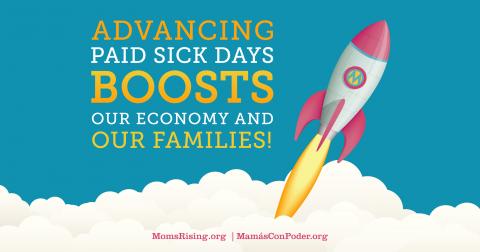 [VIDEO] YOU Are Our Superpower!