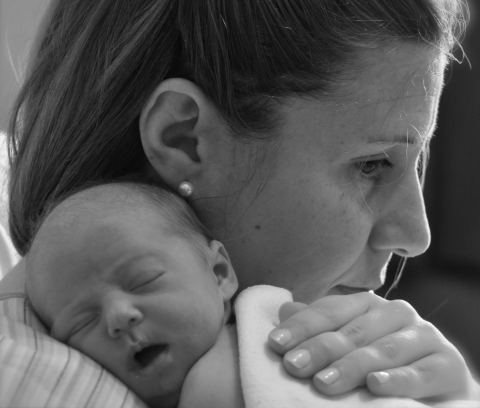 Does Breastfeeding Kill or Does Fear Mongering Work?