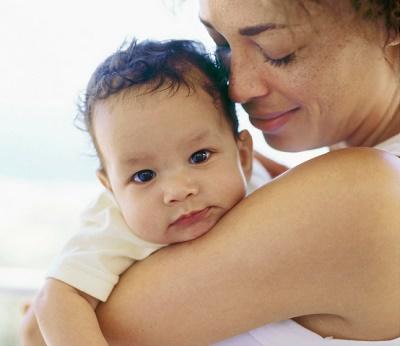 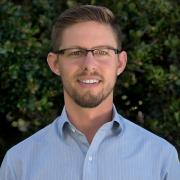 Austin Wilson
Share This
Add your voice to the comments

Recently, Walgreens’ Well Beginnings infant formula was reported to contain engineered hydroxyapatite (HA) nanoparticles, according to independent laboratory testing commissioned by Friends of the Earth. This is important because an expert committee of the European Union concluded that nano-HA may be toxic to human cells and should not be used in products.

As You Sow, which advocates on behalf of shareholders for corporate responsibility on health and environmental issues, raised this concern to Walgreens in the form of a letter, and then an official shareholder resolution seeking more information. Walgreen’s only response has been to submit a legal challenge with the Securities and Exchange Commission, claiming that the issue is not important.

Walgreens writes that “the use of nanomaterials in products or packaging… does not involve a significant social policy issue” and that its infant formula does not contain engineered nanomaterials. The legal challenge does not discuss why the independent laboratory testing came to a different conclusion. 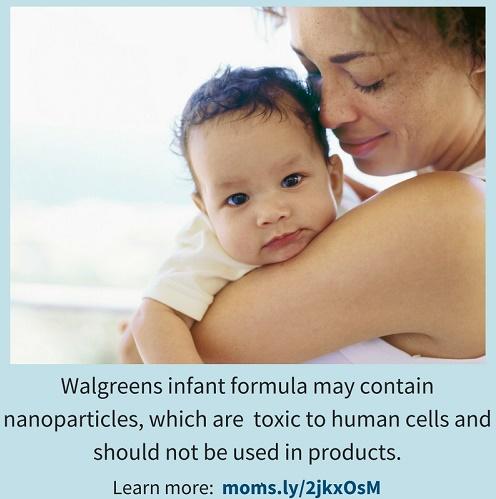 Nanoparticles are extremely small particles that can cross cell membranes and travel throughout the body, and into organs, in ways that larger particles cannot. One nanometer is one-millionth the length of a grain of sand. While nanoparticles offer new food industry applications, such as enhancing whiteness and brightness, their small size may also result in greater toxicity for human health and the environment.

What other nanoparticles are being used in food?

What is a shareholder proposal?

Eligible shareholders can file proposals with publicly-held companies requesting information from the company or specific policy changes. As You Sow helps shareholders use this right to support corporate responsibility.