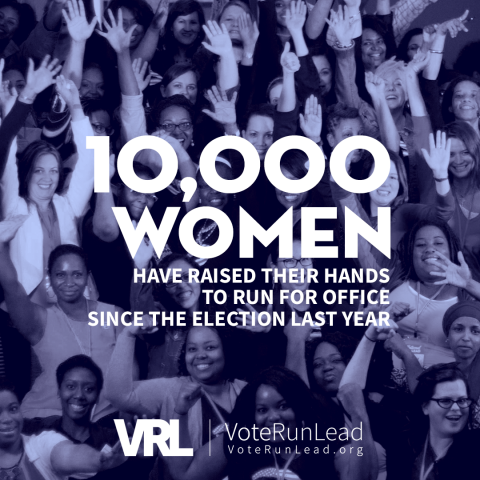 10,000 Women Have Raised Their Hand to Run With VoteRunLead