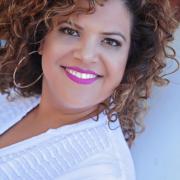 Sonia Smith-Kang's multiracial heritage and multicultural experience set the foundation for her life’s mission and purpose.

A proud military brat, she was born in Aguadilla, Puerto Rico to a Mexican-American mother and African-American father.  The family was then transferred to the island of Oahu, Hawaii where they lived  until calling L.A home.

Today she is married to her Korean-American husband and together they have 4 multiracial children they are raising as "mini global citizens".

Sonia is a social entrepreneur. She is founder and designer of Mixed Up Clothing where she utilized fashion as her vehicle to teach about culture, diversity, race and identity.  Mixed Up Clothing's goal is developing friendships through fabrics.

Along with the clothing line, Sonia is an expert in the multiracial community, a writer and influencer with different media outlets. She is a multiracial activist and serves as VP of a non-profit organization called Multiracial Americans of Southern California that is dedicated to advocating and supporting this community. 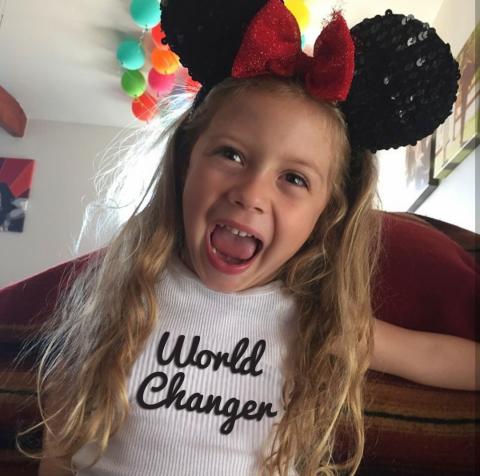 How To Talk to Your Kids About Charlottesville

August 19, 2017
Last weekend as a state of emergency was being declared in Charlottesville, I decided to call an emergency family meeting in my home. The kids rolled their eyes and put up a fuss in normal kid fashion but as parents, my husband and I are not ones to shy away from tough issues or current events. As a family, we delve into many different and difficult discussions. Whether it’s the birds and the bees, driving while brown, drinking, drugs, racism or gun violence, we discuss it. Sadly, our discussions about racism, bigotry, violence and death have been more frequent these last couple of years. As...
MomsRising Together