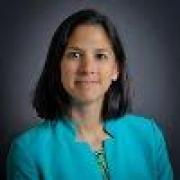 Jennifer Goodale earned a B.A. from the University of North Carolina in 2002. Upon graduation, she was commissioned in the United States Marine Corps. Jennifer served as a communications officer, deploying twice in support of Operation Iraqi Freedom. In 2009, she separated from the service and went to Ft Benning, GA where her husband attended career level school. They moved to Camp Lejeune, NC where they welcomed their first daughter. In 2012, Jennifer and her family moved to Washington, D.C. where she began working for the Military Officers Association of America. Her family recently transferred to Camp Pendleton, CA and she's continuing to work with MOAA as an independent contractor. 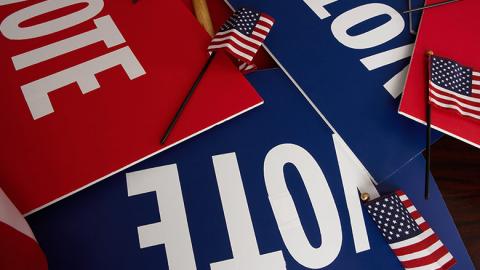 November 7, 2016
Election Day is tomorrow! Make sure to vote on behalf of your military family and all families!
MomsRising Together