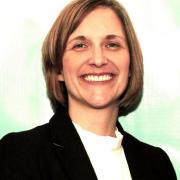 Jean Sinzdak is director of the Program for Women Public Officials at Rutgers University's Center for American Women and Politics (CAWP). The Program for Women Public Officials aims to increase the impact of women in politics and make political women's leadership more effective through national, regional, and local events and programs for women officeholders, candidates, and campaign operatives. Sinzdak also manages CAWP's New Jersey initiatives, including Ready to Run®, a bipartisan effort to recruit and train women to run for all levels of office, and the Bipartisan Coalition for Women's Appointments. She is currently the project director of Teach a Girl to Lead™, a national education and awareness campaign to re-envision what public leaders look like, inspire girls and young women to follow in their footsteps, and make women's political leadership visible to America's youth. Sinzdak was instrumental in organizing The 2012 Project, a national nonpartisan campaign to recruit women to run for office in 2012, she helped coordinate project faculty, communications, and campaign strategy. She was a leader in the development of the Diversity Initiative of Ready to Run® New Jersey, designed to attract more women of color to the political process. Sinzdak oversees a national network of Ready to Run® campaign trainings for women, using the New Jersey program as the model. Prior to joining CAWP, she served as director of outreach and communications at the Institute for Women's Policy Research (IWPR) in Washington, DC. Earlier, she worked at the Council for Urban Economic Development, also in Washington, DC. Sinzdak received a Master of Social Work, specializing in social and economic development, from the University of Pennsylvania in Philadelphia and a B.A. in English from the University of Scranton. 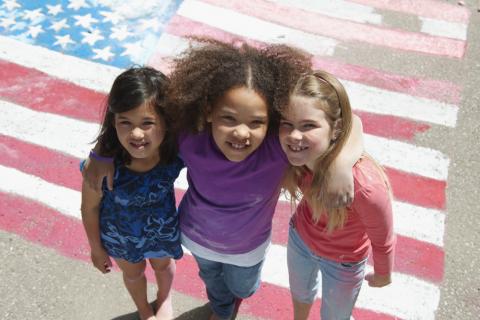 Making Women's Public Leadership Visible to the Next Generation

October 15, 2014
I have three young daughters, and like any parent, I am anxious for them to grow up believing they can be anything they want to be – I want them to dream big, as they say. But too often I am reminded that the world hasn’t quite caught up to my expectations. Last year, my oldest daughter learned about composers in her music class. Every month or so, she came home with new information about Beethoven, Bach, or Mozart, among others. One day, she asked me: “Mommy, aren’t there any girl composers?” In all fairness to her music teacher (who is excellent), both history and traditional education...
MomsRising Together