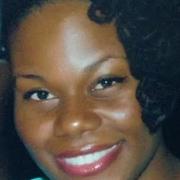 Gloria Walton is the President and CEO of Strategic Concepts in Organizing and Policy Education (SCOPE), a South L.A.-based community organization widely recognized as a leader in developing cutting-edge strategies to ensure that poor and working-class communities have an equal voice in the democratic process.

Under Ms. Walton's leadership, SCOPE has played a pivotal role in several significant recent campaigns; including serving as an anchor organization in the winning statewide alliances to pass California’s Prop 30, which generated $9 billion in revenue for education and social services, and Prop 47, which reclassified certain nonviolent felonies to misdemeanors, shifting resources from prisons to treatment.

Ms. Walton also led the organizing and power-building efforts for the L.A. Apollo Alliance, a coalition launched in 2006 of more than 25 partners that won a pioneering green jobs ordinance in Los Angeles.

Ms. Walton is a recent recipient of a James Irvine Foundation Fund for Leadership Advancement grant and was named one of Liberty Hill Foundation’s Leaders to Watch in 2011.

She currently serves on the Executive Committee of California Calls, the Coordinating Committee of the Black Worker Center, and is a Founding Advisory Board member of a national collaborative known as BOLD (Black Organizing for Leadership & Dignity). 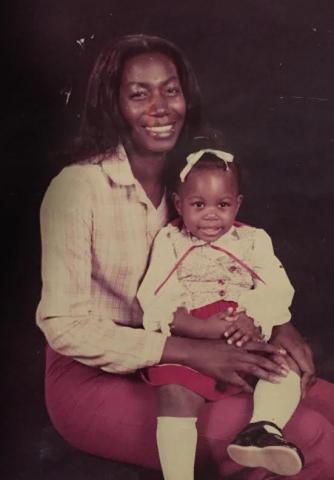 This Mother’s Day, Honor Your Mother’s Commitment to Putting Your Family First

May 8, 2015
Growing up in Jackson, Mississippi, I remember seeing my mom, a single mom, struggle to support us three kids by working multiple jobs, mostly manual labor in shipping and receiving at large warehouses. My mom worked incessantly, but because of abysmal wages, those long hours never paid off. We still relied on government assistance to make ends meet, and some of our weekly meals still consisted of Top Ramen with cheese and Kool-Aid. It is my mother who inspired me because of her resilience and perseverance amidst what I now understand as struggle and strife. I always knew that I wanted to...
MomsRising Together