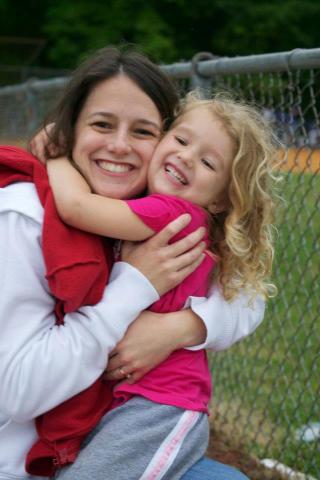 I’ve been on both sides of the breastfeeding coin. Publicly shamed for feeding a bottle to my firstborn and the target of snarky remarks as I nursed my active toddler. Breastfeeding can be complicated, both the act itself and negotiating a society that is all too quick to judge no matter which route you end up taking.

My inability to nurse my son felt like my second major failure as a mom. My first? The inability to carry him to term. I went into the hospital with severe preeclampsia at 28 weeks and, despite my and the doctor’s best efforts, my son was born three weeks later. Nine weeks premature and 2 lbs. 14 oz, he set off on a two month NICU journey where he fought for his life while I worked to establish my milk supply while hanging out in a pumping room staring at his pictures. The nurses there assured me that breastmilk was pure gold for preemies, and I took my role in getting him that milk very seriously. It was gratifying to see my milk inching up the tube that fed him through his nose, knowing that in some way I was helping him grow stronger. 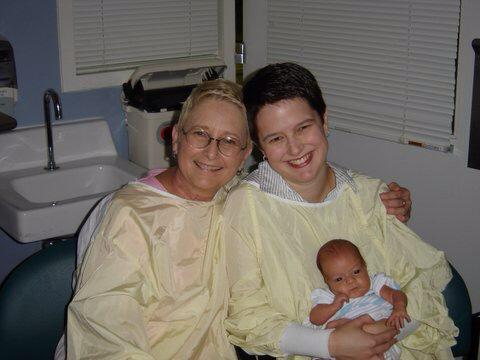 But I longed to nurse him at the breast. Though neither my husband nor I had been breastfed ourselves, breastfeeding was something I had always imagined myself doing as a mom. During my pregnancy, I excitedly registered for a pump and signed up for classes. But when my son was finally strong enough to come out of his incubator, nothing worked for us. The lactation support was spotty, and I found myself in tears with each attempted session. The cause? Low muscle tone in his mouth made nursing practically impossible. He even needed fast-flow bottle nipples and his continued low weight meant that every bottle of breastmilk needed added calories from formula.

So slowly, painfully, I let go of my dream of nursing him and committed to 11 months of pumping and bottle-feeding to ensure he’d get the benefits of breastmilk even if he couldn’t actually nurse. As much as I begrudged my pump, I realized that even that was a luxury not afforded to too many moms who have to rush back to workplaces that aren’t breastfeeding-friendly.

I’ll never forget the day not long after he came home from the NICU. He had just been released from the home-bound quarantine we’d been under to avoid RSV. I hadn’t taken him out much, and I nervously bundled him up to meet a friend for lunch. We sat outside a local restaurant, and I had just started to feed him his bottle when a woman I’d never seen walked up. Out of nowhere she started berating me about bottle-feeding and spouting out facts about the benefits of nursing. I burst into tears, and so did my son. She didn’t know my story or my struggle. How giving up on breastfeeding had ultimately been the right decision, physically and emotionally, for my baby and for me. How I stayed up twice as long at night to pump after I fed him his bottle. She didn’t know, and it felt like she didn’t care.

Flash forward to three years later. My son’s baby sister is laid on my chest after a high-risk pregnancy marked by twice a week monitoring, daily injections, and lots of hope. Born full-term, I was able to meet her almost immediately after birth in a way that I had missed out on with her brother. The nurse laid her upon my chest and encouraged me to nurse her. All my fears and insecurities came flooding back. What if it didn’t work again? What if I couldn’t do it?

It wasn’t easy. She and I struggled to get the latch right. The night nurse urged me to supplement with formula. My repeated requests for lactation support were treated like a nuisance, and it wasn’t until I refused to be discharged without a consult that I got the support my baby and I needed. But, finally, it worked.

She became a champion nurser, and nursing became a defining feature of our first year together. She nursed on demand, and we both enjoyed the snuggles that came with it. I nursed in the stands at my son’s t-ball games, at restaurants, and even at the General Assembly. My goal was a year, but that came and went. Learning she had a severe milk allergy meant that her doctors encouraged me to keep going. So nurse on we did.

Two came and went. I started getting the side-eye when I nursed in public and the snarky remarks about feeding a child who could walk started up. But I ignored them. I had fought so hard to breastfeed, and it was something so precious to my daughter and me, that what others said couldn’t have mattered less. I assumed that my independent girl would self-wean when she was ready. 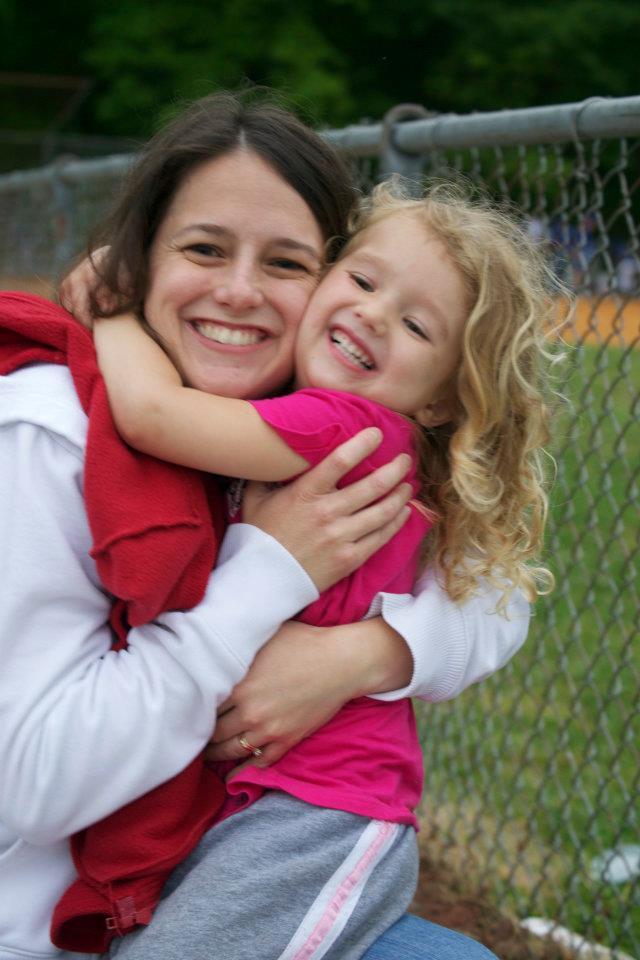 Then three approached. She started preschool. And I began to feel like it was time. It broke my heart in a whole new way. I talked about it with her. We snuggled. I came up with new alternatives to fill this special time together. And, eventually, I told her that she and her brother were having a special weekend with her grandparents while Mama and Daddy went out of town. When we returned, we wouldn’t be nursing anymore. I don’t know who it was harder on, her or me.

My breastfeeding journey with both my daughter and my son didn’t go the way I’d expected. I cried tears of sadness and loss and tears of joy. I experienced scorn for what I did and for what I didn’t do. But I’m so glad I did it anyway. And I took from it a reminder that each mom’s journey is her own. Judgement–even when well-intended–isn’t helpful. What is? Permission and support to go easy on yourself and trust that you are doing the best you can for your baby and yourself.

Turns out that the coin is love. And there's absolutely nothing wrong with either side.

Take Action!
Tell Us Your Story!