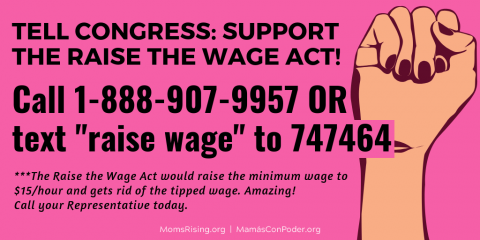 We're back with this week's list of top #5Actions from the past week, featuring hot items around defending health care, gun safety, family separation, and more. We also still eager for your input on which issues are most important for you so we can create our "Mom Platform" as we head into the next presidential election. 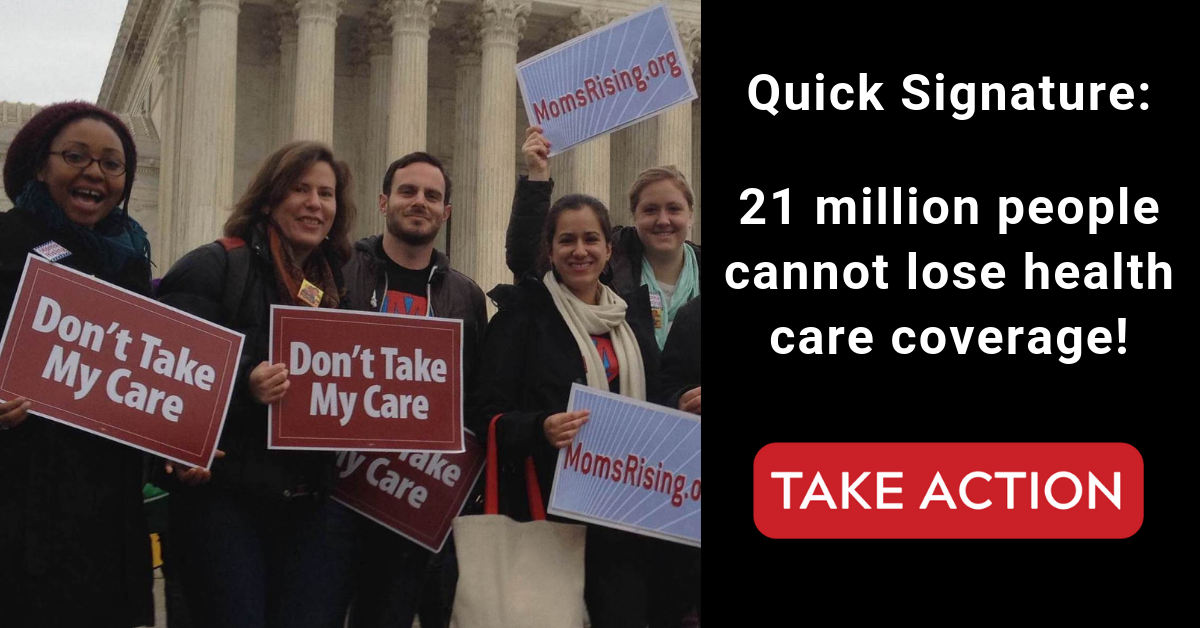 BACKGROUND: It’s been 10 years since Congress increased the federal minimum wage⁠—the longest period in U.S. history. No one can live on $7.25. It's time to change this! Call or text your Representative today and tell them to support the Raise The Wage Act! The Act raises the minimum wage to $15/hour. It also eliminates exceptions in existing federal law that allows employers to discriminate against workers with disabilities and tipped workers by paying them less than the minimum wage. Call 1-888-907-9957 or Text "raise wage" to 747464. 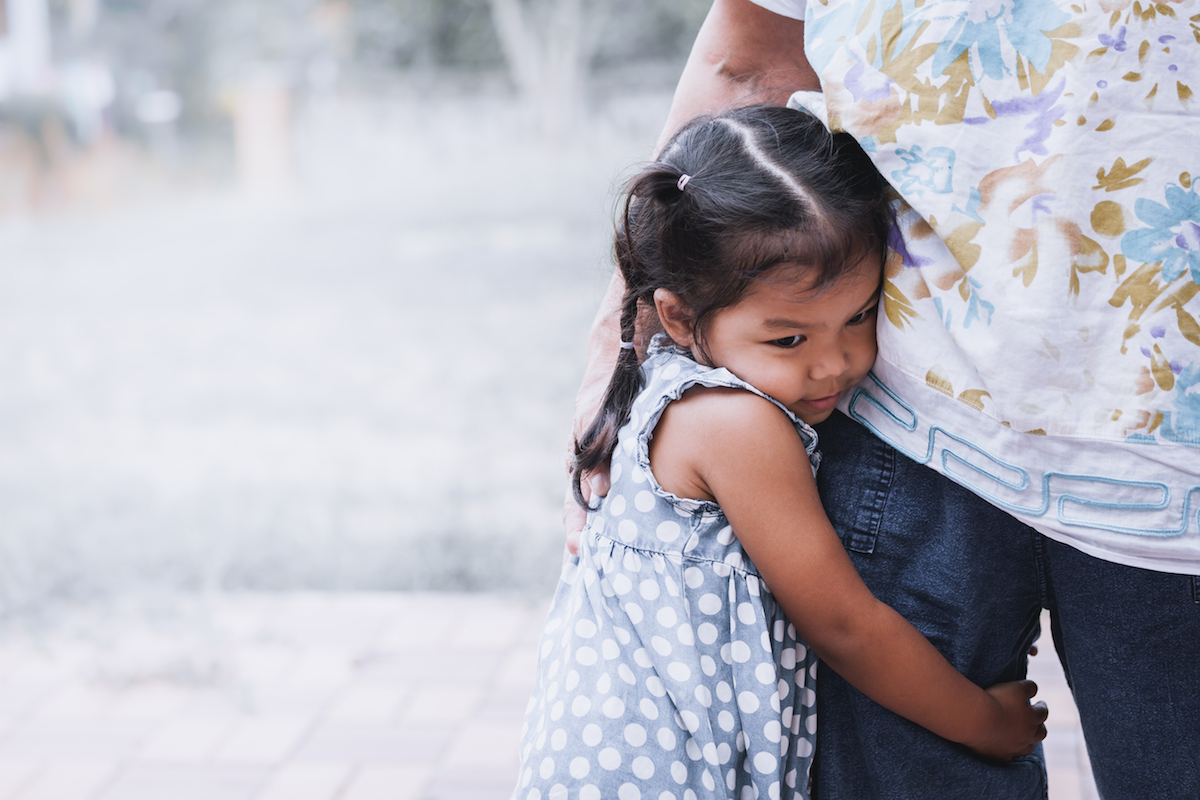 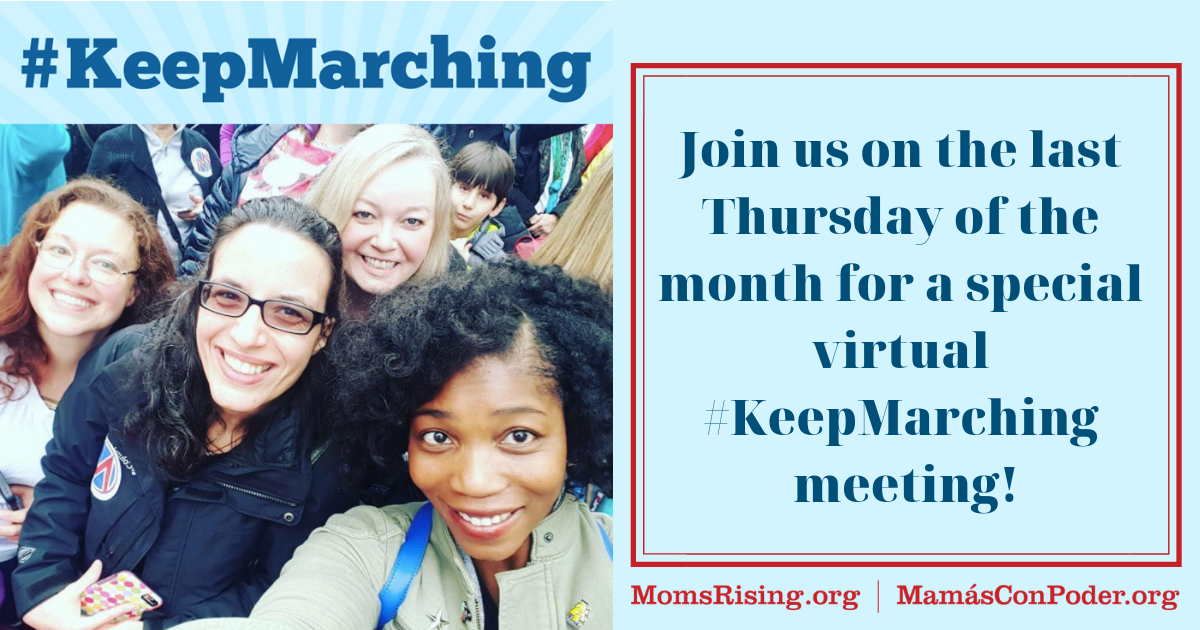 5. Your Input Needed! What issues should Presidential candidates prioritize? 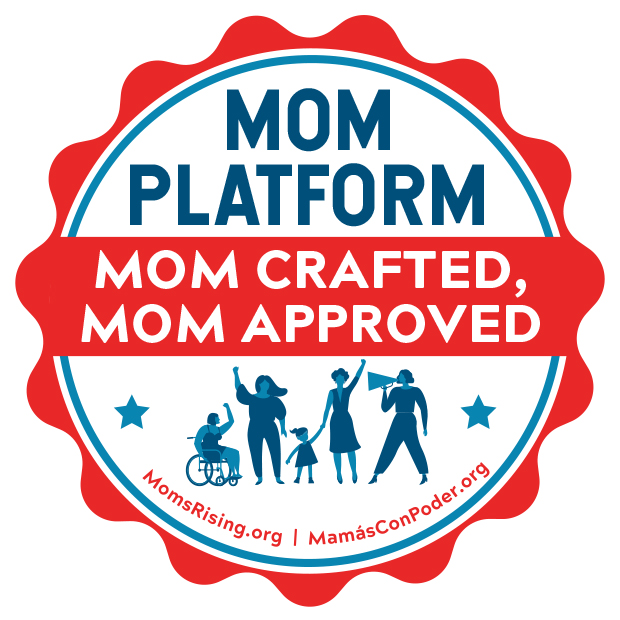