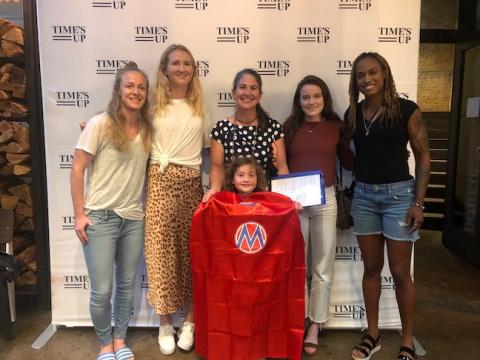 September is in full swing, and we are ready for it! We're sharing this week's roundup of top and timely actions below, featuring two important calls-to-action on gun safety. There's also a call for stories on youth incarceration, a chance to speak out about family separation, and a link to donate to fuel our work (and get a cool sticker!). Be sure to scroll to the end to check out some fantastic photos of us delivering your signatures and messages to the U.S. Women's National Soccer Team to thank them for speaking out about equal pay!

As always, sharing this list with family and friends doubles your impact. Fact: Together we are unstoppable.

1. Demand Gun Control! Tell Congress to stand against the influence of white supremacy and the NRA 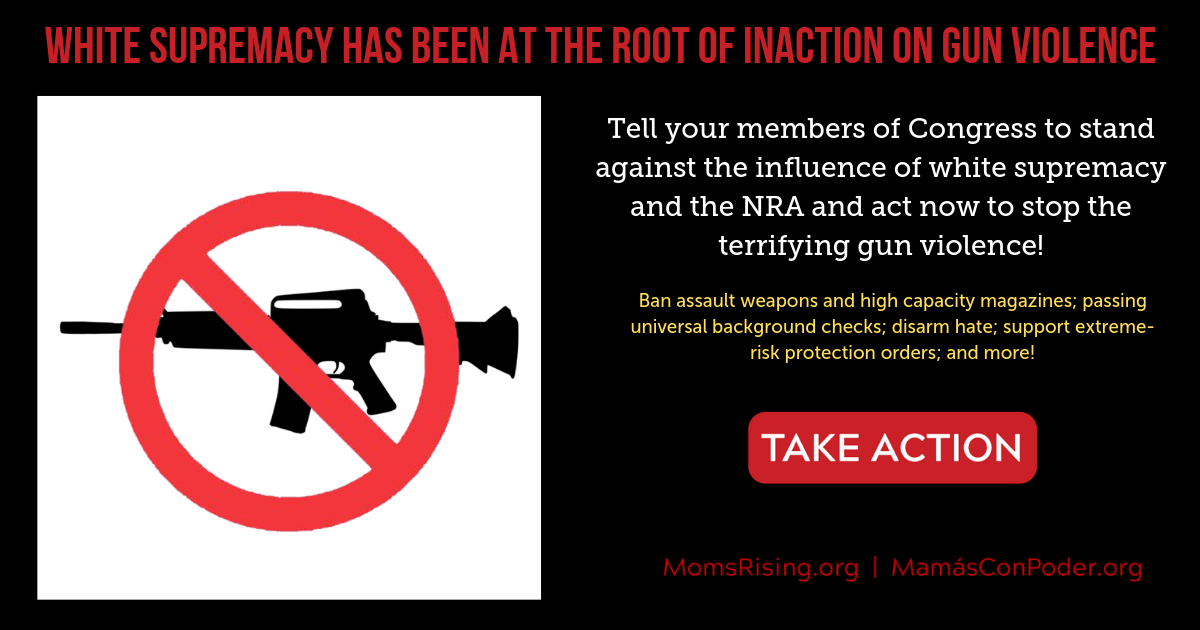 2. Babies Need To Be With Their Moms! SPEAK OUT! 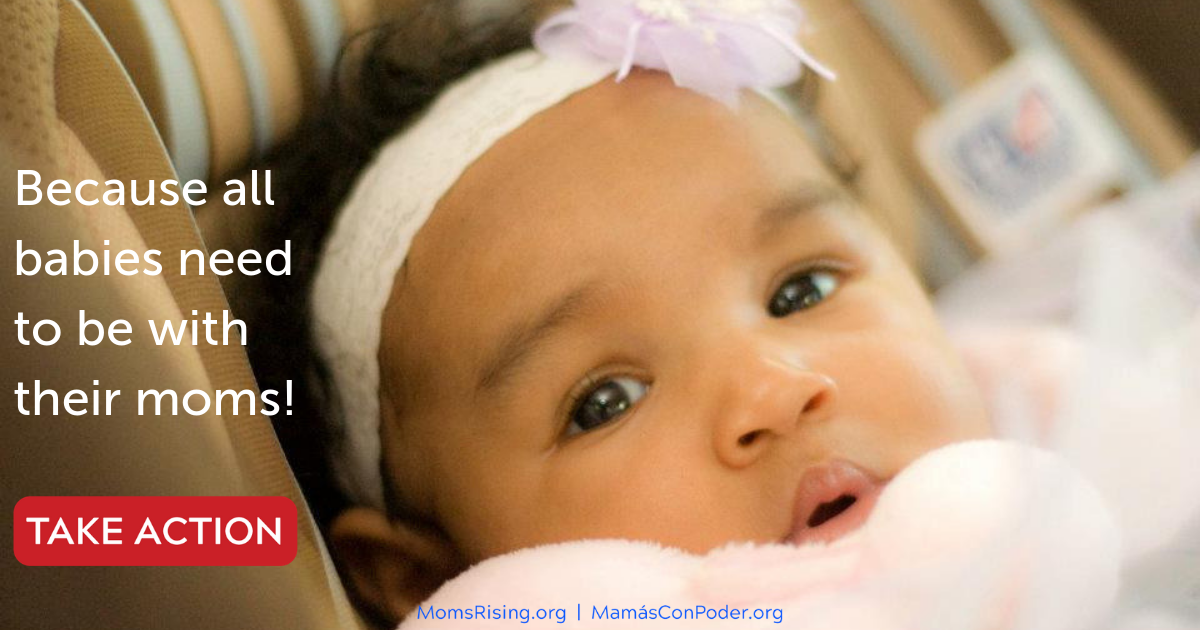 3. Donate to Fuel Our Work!

Stand with immigrant families. Defend women’s and family rights with a donation to MomsRising. Contribute today and we’ll send you this special “Mothers Raising Liberty & Justice” sticker. These stickers are perfect for a car, water bottle, notebook, laptop — wherever you want to show your support for immigrant and family rights. Click here to donate and get your sticker now. 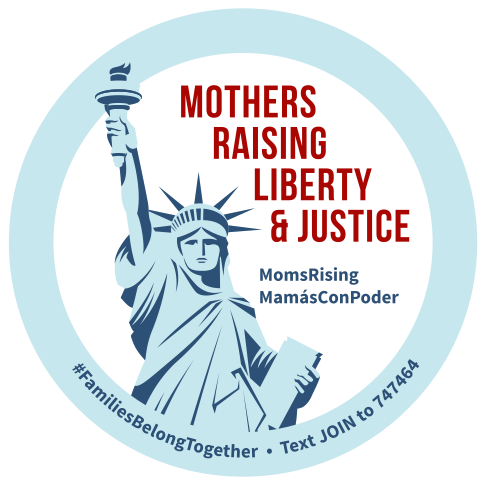 4. Tell Your U.S. Representative to Cosponsor the Assault Weapons Ban 2019! 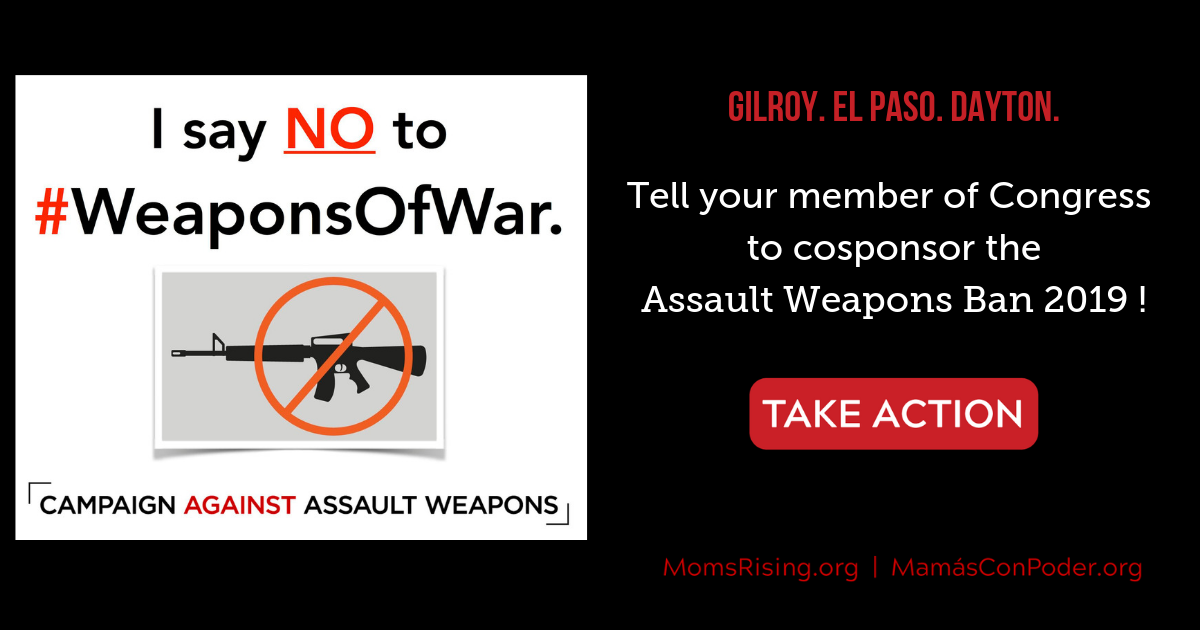 BACKGROUND: The truth is prisons harm kids. Incarcerated youth often experience dangerous facility conditions such as physical and chemical restraints, high suicide risk, sexual and physical abuse, and solitary confinement. We're working to END youth incarceration by challenging the practices and policies that criminalize kids and push them into the juvenile and criminal justice systems. Share your thoughts and experiences with us and we’ll include them in materials we use to educate our nation and decision makers about youth incarceration and what parents, caregivers, and community members are doing to address this problem in our nation. Share your story now. 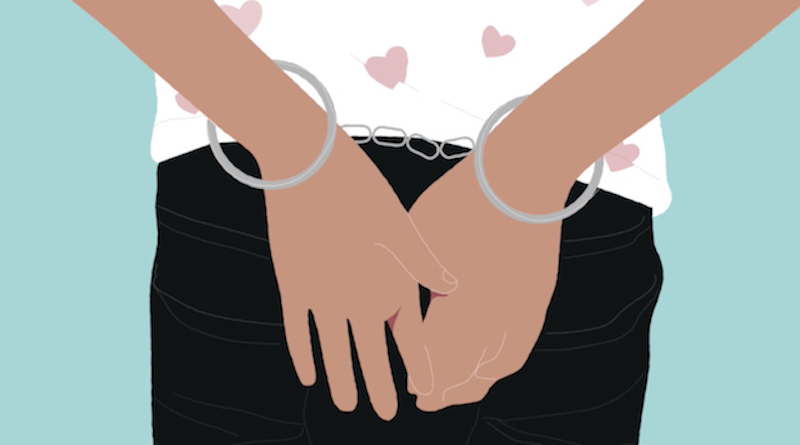 INSPIRATION: We delivered your thank you messages to the U.S. Women's National Soccer Team!

We delivered almost 10,000 messages of thanks from MomsRising members to the U.S. Women's National Soccer Team in Philadelphia last Tuesday! They were excited to read your notes of thanks and encouragement, and we're excited to stand alongside them in the fight for #EqualPay. 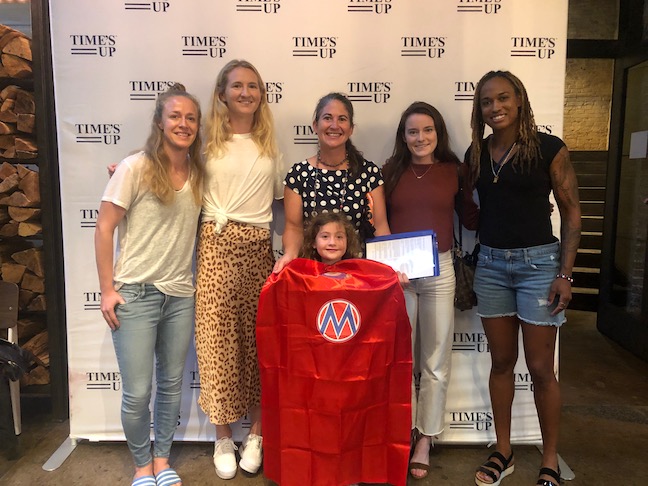 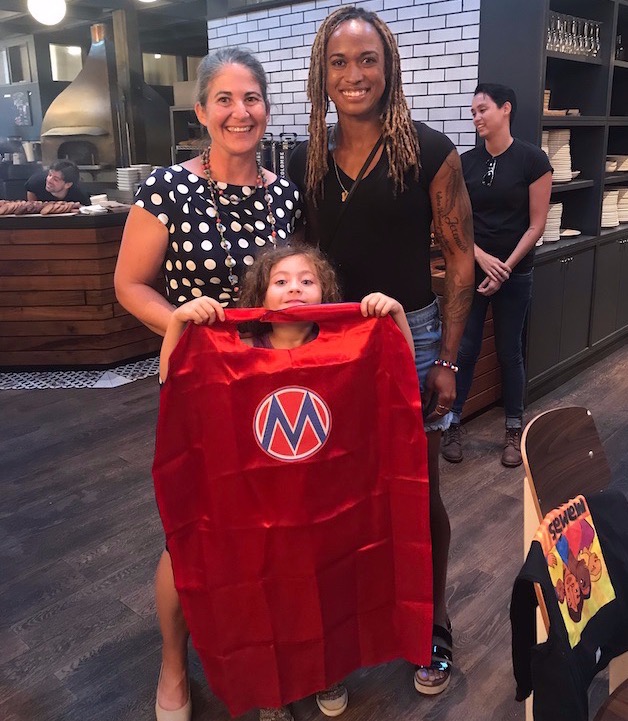 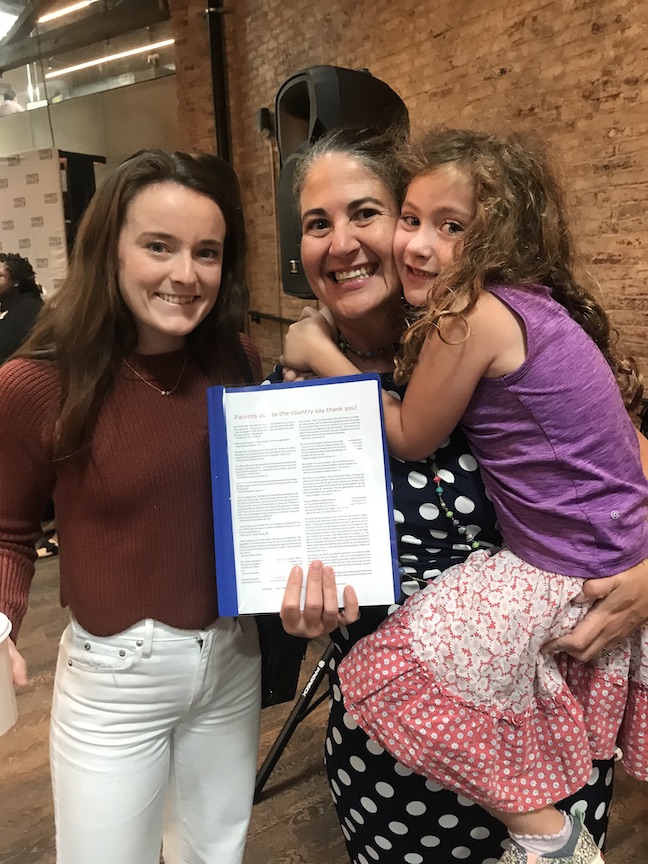 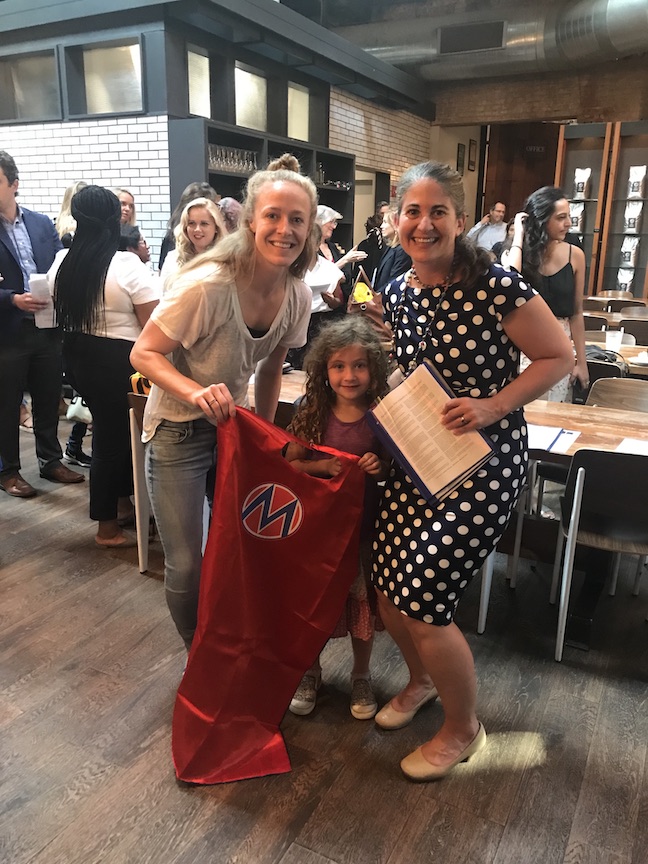