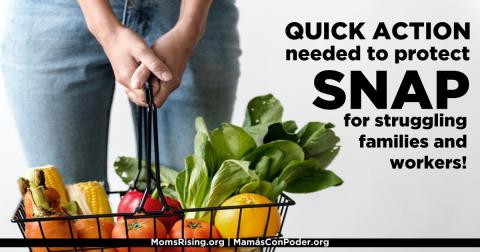 We're back with this week's round-up of top actions, featuring urgent campaigns around tax credits for working families, protecting SNAP (food stamps), passing universal background checks, and keeping the drumbeat going around ending the #FakeNationalEmergency. We know it's a busy time, but your voice matters and is urgently needed.

We've got resources and inspiration too! Be sure to scroll to the end for a link to our fantastic Facebook Live on "AfroLatinx, Diaspora, Identity, and Immigration" in honor of #BlackHistoryMonth, and some inspiring photos of MomsRising staff and volunteers on the ground at Presidents Day Protests across the country last Monday.

Without further ado, here are the top actions from the past week! => 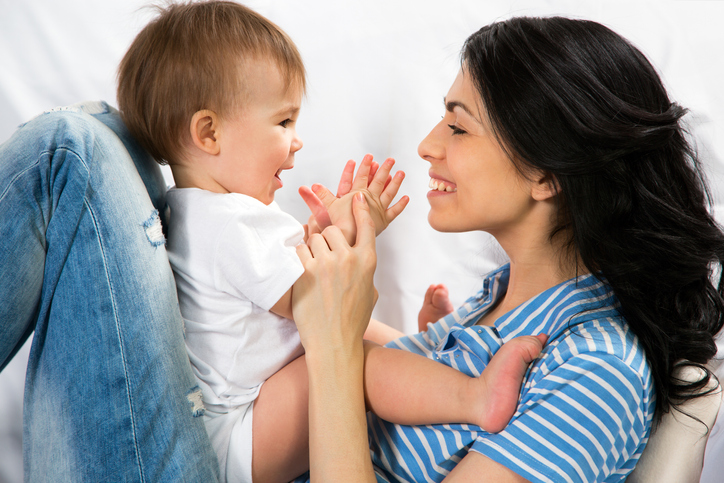 2. Speak Out for SNAP and Struggling Workers!

BACKGROUND: Join us in speaking out against the Trump Administration’s harmful and overreaching rule change that directly harms already struggling American workers by risking their SNAP benefits. Here's why it's so urgent: A new proposed rule announced by the Trump administration would jeopardize food assistance for 755,000 people in our nation, according to the administration’s own estimate. Current law already requires that states limit SNAP to just three months out of every three years for most working-age adults without minor children unless they can log 20 hours of work per week. This policy alone cuts off hundreds of thousands of unemployed or underemployed individuals from food assistance when they need it most. President Trump’s proposed rule would make this policy even harsher by taking food assistance away from even more people who are struggling to find steady work, while taking away states’ ability to waive these harsh time limits when unemployment is high. Submit a comment today! 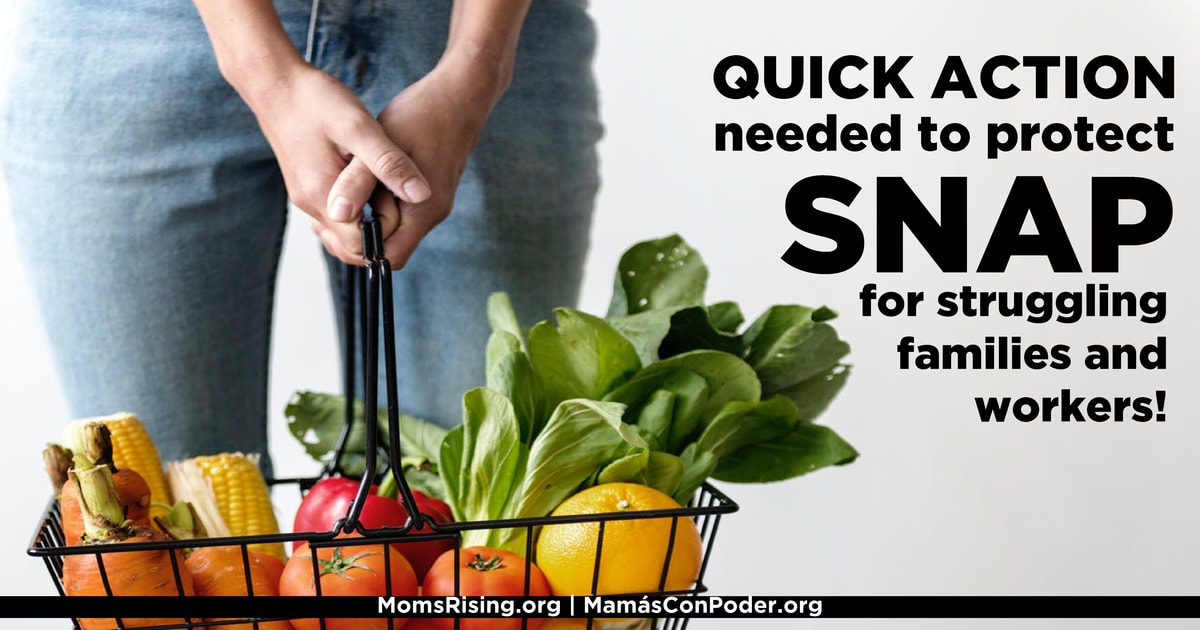 3. CALL CONGRESS NOW: There is no national emergency!!

BACKGROUND: Years of childrearing have taught us that failure to get your way is NOT a national emergency. Donald Trump’s temper tantrum undermines Congress by manufacturing an emergency in order to build a wall the country neither wants nor needs, and is a gross violation of the President’s powers and a dangerous step towards authoritarianism. We urgently need you to call your U.S. Senators and tell them to support a joint resolution to end Trump's emergency status and stop his misuse of national emergency powers. We make it super easy - just click here to get a sample script of exactly what to say, plus additional talking points you can use in your conversation if you want. Then your phone will ring and connect you to the office of your U.S. Senator. Read the script (or say more if you'd like), and you are done! 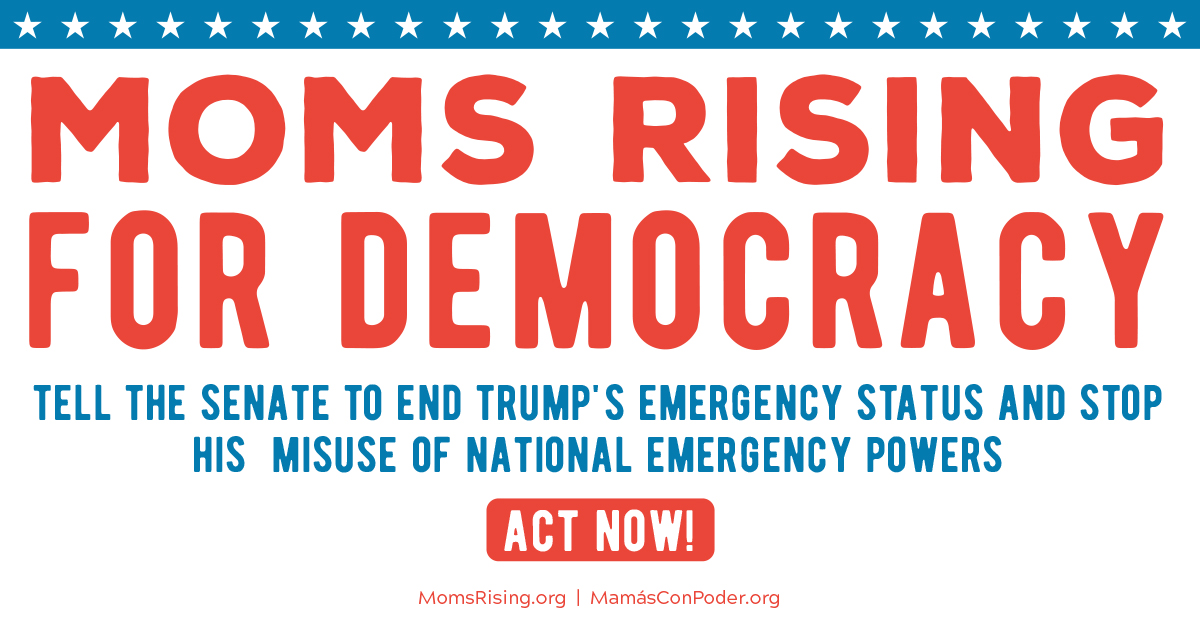 BACKGROUND: Take it a step further and write a letter to the editor of your local paper to share why you support a Congressional resolution to end Trump's emergency status and stop his misuse of national emergency powers. We make it quick and easy, with talking points and tips. 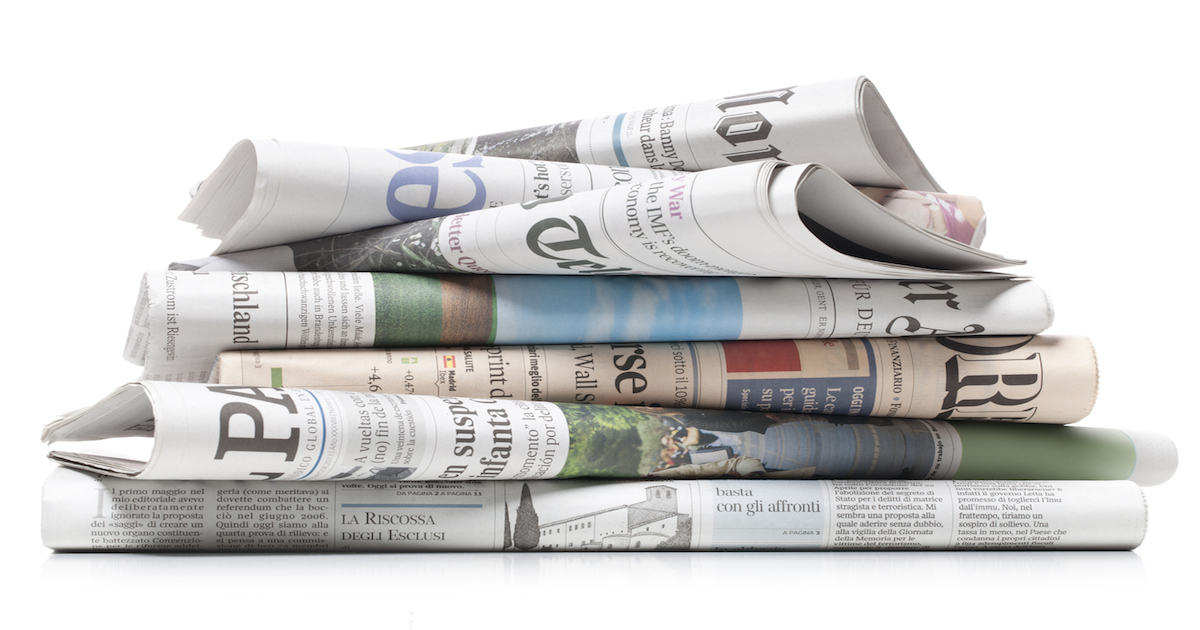 BACKGROUND: February 14 marked one year since the Parkland school shooting that left 17 students and educators dead, and another 17 injured. And over these last 12 months, guns have continued to devastate families and communities across the country. Let's give a Valentine to the Parkland families — and to all families who have lost loved ones to gun violence —by joining our voices in a powerful call for Congress to take action and pass universal background checks (H.B.8) now! Click here to call Congress - it's super easy! You will be taken to a page with a sample script of exactly what to say, plus additional gun safety facts you can use in your conversation if you want. Then your phone will ring and connect you to the office of your U.S. Representative. Read the script (or say more if you'd like), and you are done! 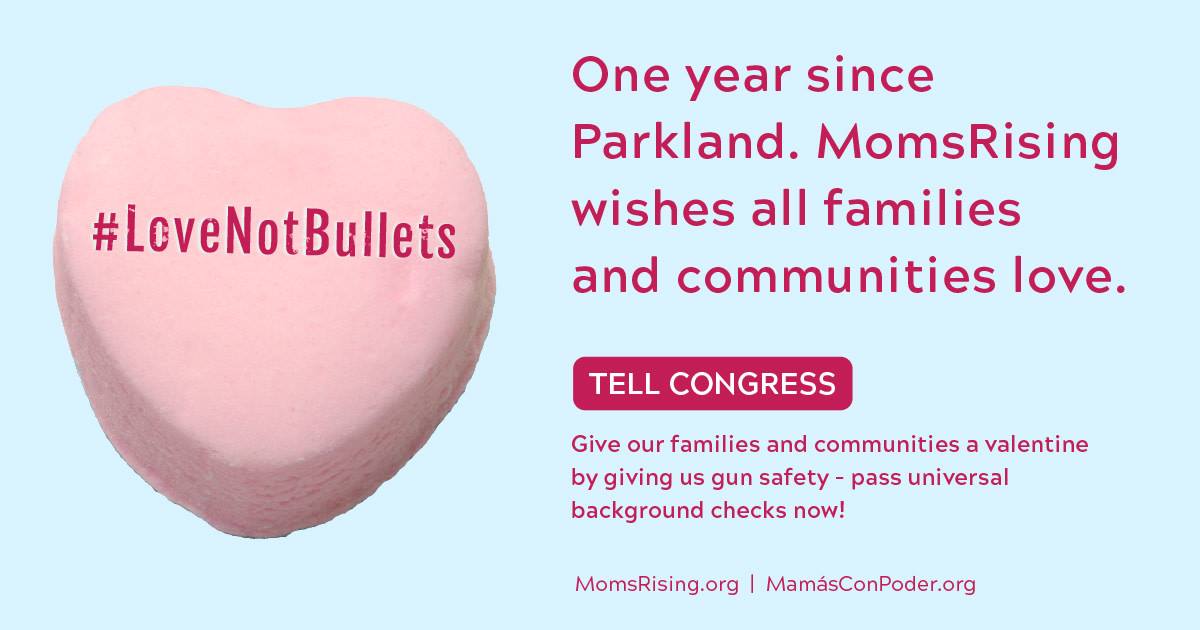 RESOURCE OF THE WEEK

Check out our incredible Facebook Live conversation with Jonathan Jayes-Green of UndocuBlack Network about  "AfroLatinx, Diaspora, Identity, and Immigration" in honor of #BlackHistoryMonth!

Did you make it out to a Presidents Day Protest to push back against the #FakeNationalEmergency? We were so inspired to see so many of us speaking out online and on the ground. Here are some photos of MomsRising staff and volunteers speaking at events in San Francisco and Harrisburg, PA last Monday. Please share your event photos with us too - just tag @MomsRising on any social media. We'd love to see your pics! 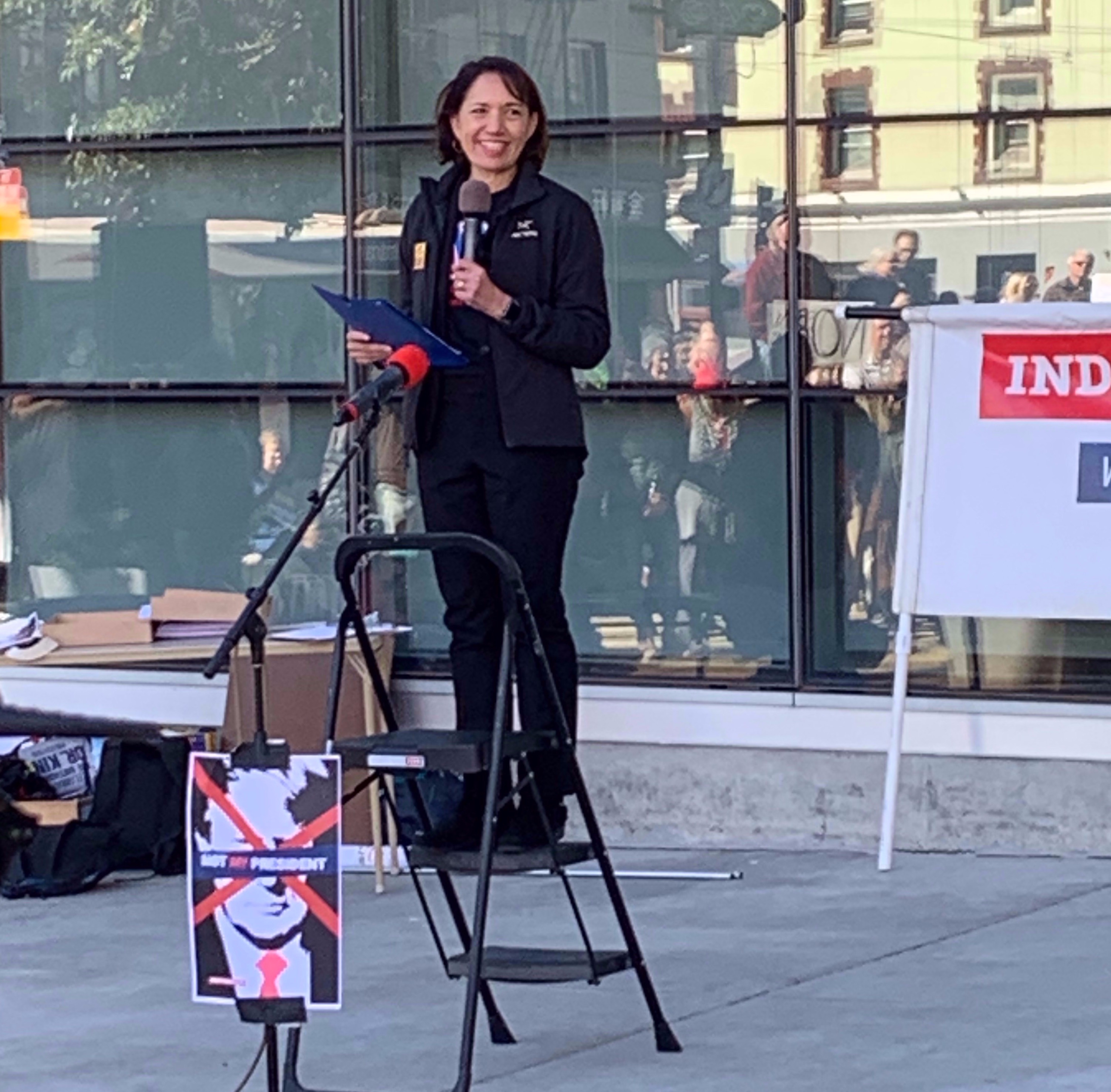 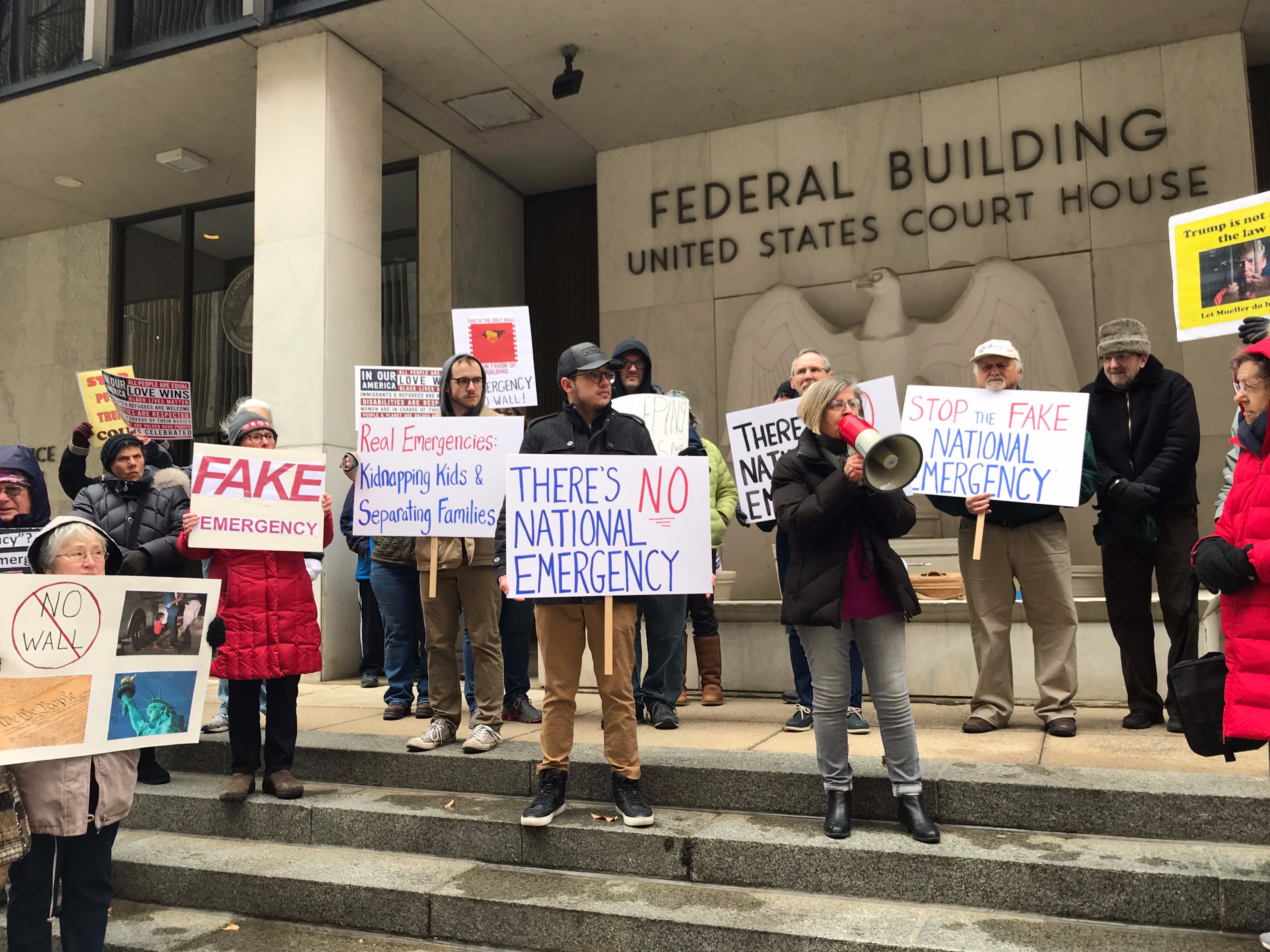 Thank you for all you do and #KeepMarching!