A few weeks ago, my significant other and I were watching the HBO series Real Sports with Bryant Gumbel. One of the segments was on kids and guns. As you can see in the brief video below, a 13-year-old actor (being driven around by his mom, since he’s not old enough to drive) gets turned down repeatedly when trying to buy beer, cigarettes, “racy” magazines, and scratch-off lottery tickets. The one purchase Jack succeeded in making, however, was when he went to buy a rifle at a gun show. Within minutes, Jack completed his purchase and left with the gun – all completely legally. The realities in the segment struck both of us as absurd – so much so that I brought up the show when I was home with my family over the holidays. 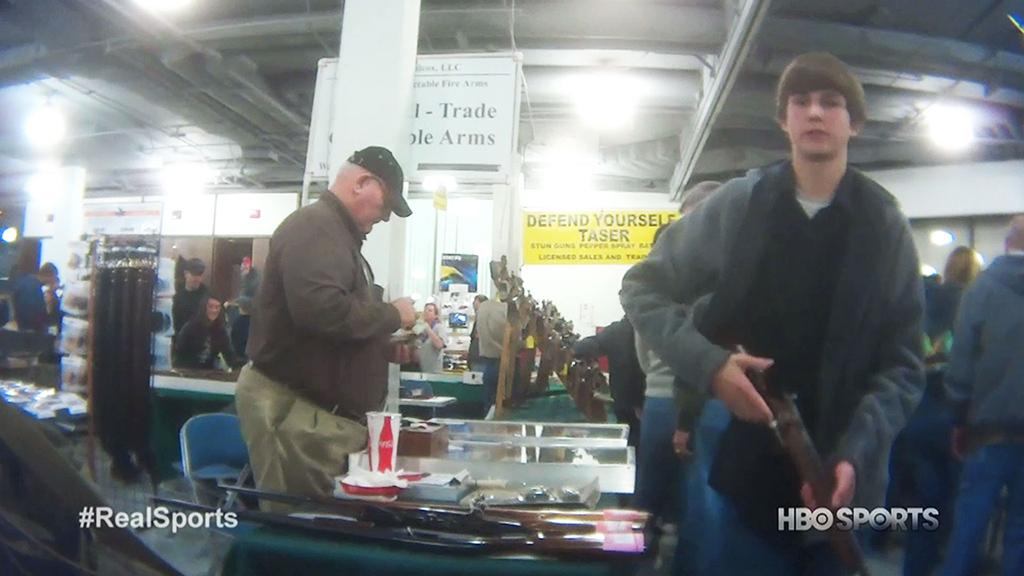 We know how horribly commonplace gun violence in the U.S. has become, but some of the numbers are still shocking:

We also know that Congress hasn’t done enough to stop these horrible statistics from increasing. So we at the Coalition on Human Needs applauded President Obama’s actions on Tuesday when he issued new executive actions to tighten federal gun laws and curb gun violence. CHN supports stronger gun laws and programs to prevent the senseless violence that continues to threaten children’s safety and the safety of our communities, and 90 percent of Americans support a criminal background check for everyone who purchases a firearm. The President’s executive actions would enhance and improve background checks, enhance enforcement to make communities safer, increase mental health treatment and reporting of mental health records to the background check system, and encourage innovation in smart gun technology.

Would the executive actions issued by President Obama stop Jack, the 13 year old in the Real Sports segment, from being able to buy a gun at a gun show? It seems to me that, under the President’s actions, Jack would at least have had to go through a background check first, and under existing federal law, licensed dealers cannot sell long guns to minors. Without legislation, the President’s actions won’t do all that’s necessary to reduce violence, but he’s right to do what he can, and we all should press Congress to do its part. However, some in Congress have already vowed to fight the President’s actions by withholding funding needed to implement his proposals.

If you agree that Congress should take steps to prevent gun violence, below are some sample tweets you can share, courtesy of the Center for American Progress. We also encourage you to sign MomsRising's letter to President Obama thanking him for his actions.