Punished for Being Poor: Black Mothers and the Sin of Poverty 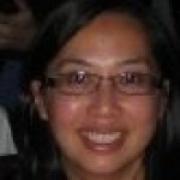 Tamika Middleton is a lifelong social justice advocate committed to examining and fighting against racial, gender and economic oppressions. In this post, Tamika writes about black mothers being punished for being poor. Tamika is a Writing Fellow for the Center for Community Change. 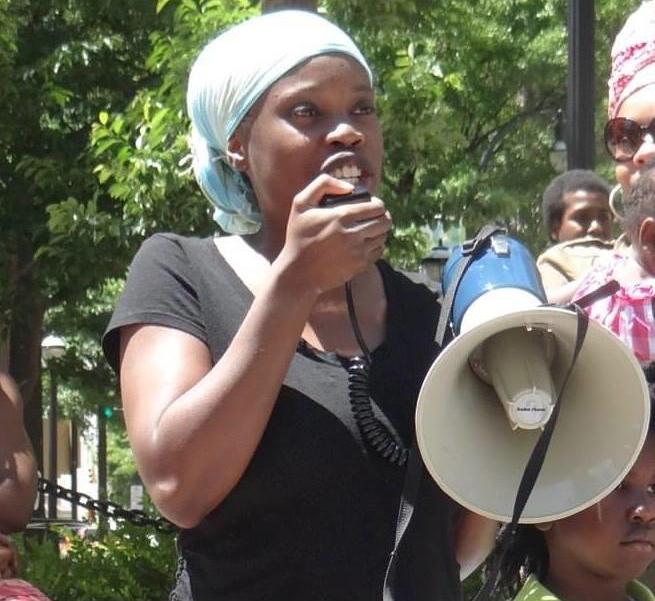 Last week, Shanesha Taylor took her children home for the first time in months.  In March, she went for a job interview to find stable housing for her family. Because she had no available childcare, Shanesha left her children in the car. She was arrested, and her children were taken away for five months.

Just two months ago, Debra Harrell’s daughter was taken away. Like Shanesha, Debra was unable to afford childcare for her nine-year-old while she worked.  On July 1, Debra arranged to have a friend meet her daughter at the park. When the friend did not show, local police picked up Debra’s daughter, and Debra was arrested.

For Black mothers, facing poverty becomes not only an obstacle, but a punishable offense. With more than 16 million children living in poverty, and Black children being more likely to be in poverty than any other race, poor Black mothers are forced to make difficult decisions for themselves and their families.  Even as they work to get out of poverty, these decisions can lead to harsh punishments that criminalize and demonize Black motherhood.

For Kelvishia Fitzgerald, a 19-year-old single mom, her punishment was for the offense of staying home from work to care for her sick toddler, Jarvis.

Kelvishia cares for and supports financially both her son and her elderly grandmother on her own. In addition, she has been pursuing her GED, working and trying to save up enough money to move out of Kirkwood, a low-income but gentrifying Atlanta neighborhood.

Her GED program recommends that she not work so that she can focus on her studies, but Kelvishia says she has to maintain a part-time job with enough hours to receive childcare assistance (Temporary Assistance for Needy Families, or TANF) and Supplement Nutrition Assistance Program (SNAP), commonly known as food stamps.

For Kelvishia, it’s always been a struggle since she had her son at 17. When Jarvis was born, Kelvishia found herself struggling to provide enough food. “They say you don’t need WIC and food stamps,” she said, referring to the Women, Infants and Children nutrition program, “but when you are pregnant with your children, there are so many things that you can’t get. A lot of women with kids are not healthy, when you have to spend $15 per can of formula and then have to make sure you are eating as well.”

In addition, Kelvishia receives little outside support from family. “Jarvis’s dad has always been incarcerated, since day one. He’s only held [our son] one time,” she explained.  “It was hard because I knew [Jarvis’s father’s] family wouldn’t help me at all.  I’m on my own.”

She credits her dad with teaching her to be independent and to always work hard to improve her situation. “He really tried to drill in my head to just try to make it,” she said. “Don’t expect anything from anyone unless you do it yourself.”

Though Kelvishia and her family were struggling, they were getting by. That is, until Jarvis got sick. When Kelvishia stayed home to care for him, she lost her job.  “They said they needed someone more consistent,” she recalled.  “I guess he was sick too much.”

About the same time, Kelvishia discovered that her TANF had been terminated because her job was temporary, and her employer would not fill out the required paperwork. Because she was no longer receiving TANF, she became ineligible for her GED program.

For moms like Kelvishia, Shanesha Taylor, and Debra Harrell, making ends meet is made more difficult by penalties leveled against them as a result of their circumstances.  Low-wage and temporary jobs make it difficult to afford childcare and quality housing.  Jobs that lack security terminate the employment of mothers who have circumstances that make caretaking difficult.

The Center for Community Change (CCC) is one organization working to change that. The Center fights for better wages, better working conditions and more job security for all Americans by supporting campaigns like the Fight for 15 and the SEIU-led fast food workers strikes happening across the country. For people like Kelvishia, improving the quality of low-wage work could transform her future and the future of her family.

But for now, Kelvishia continues to work to improve life for her family in the face of all the challenges stacked against her. She has re-enrolled in an open campus high school to finish her high school diploma and is looking for work.

“I want to be better,” she said, “and I’m going to do that, because my dad always drilled in my head— ‘You don’t want to do nothing that’s going to make yourself feel like you are nothing. You are something, but you have to push and strive for it.’”