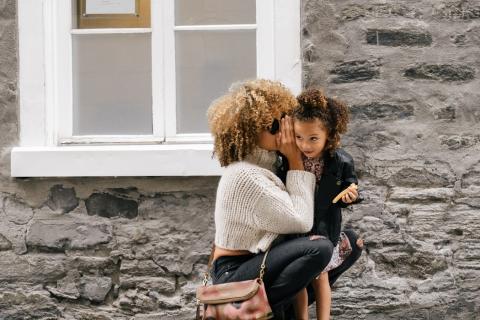 Have you noticed that everywhere you look, people are talking about childcare? This is HUGE! Many families across the country know that the childcare struggle is very, very real. It is crucuial that moms, dads, caregivers, advocates, and elected officals are talking about this issue that impacts so many.

We are thrilled to highlight some of the letters to the editor MomsRising members submitted, which were featured in newspapers across the country. Woot! Here are some highlights:

Also, the national media has had some great coverage about childcare. Here are some of our favorite pieces: