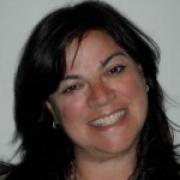 Stacy Mason
Share This
Add your voice to the comments

In the biggest day of congressional and state legislative primary voting in this election cycle, voters in 6 states go to the polls Tuesday to choose candidates for the general election in November. And here's the big news from The 2012 Project, the national, nonpartisan campaign of Rutgers' Center for American Women and Politics: a record 64 women have filed to run for those 6 states' US House seats, up from the previous record of 50 in 2010.

Primaries will be held June 5th in California, Iowa, Montana, New Jersey, New Mexico, and South Dakota, plus there's the recall in Wisconsin. 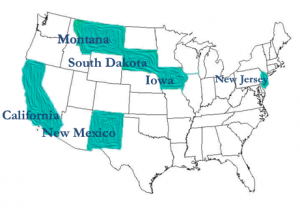 Some notes as we head into the election:

Meanwhile, nationwide, 15 primaries have taken place. Here are the results for women so far in 2012:

A total of 56 women have won U.S. House primaries, and 7 more in Texas advanced to runoffs. In 1992, the last time women made big gains in the House, 106 women ran in the general election. Today the House is 17 percent female, and that's clearly way too few.

At this stage, a record 299 women are on track to file for House seats in 2012, up from the previous record of 262 in 2010. Follow all the news about women filing and winning primaries in our 2012 Women's Election Tracker.