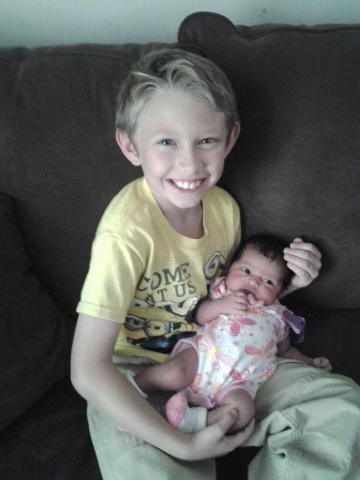 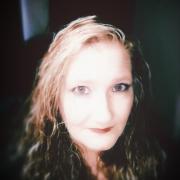 Kat Wilson
Share This
Add your voice to the comments

“You will need to have him placed on the Medicaid waiver list since he is already almost eighteen years of age and with his level of Intellectual Disability and Autism he will likely need care should something ever happen to you…I’m not saying he won’t be able to live on his own one day eventually, one never knows how much progress they can make.”

It was July 21, 2021, and my son, Brandon, had just turned fifteen two weeks before. As I sat in the pediatric therapy office and listened to what I already knew, what I had been fighting for with doctors and insurance red tape for what seemed like forever, I was in anger and disbelief at just how badly the entire system had failed my child.

I had been to the schools, every day it seemed, to address the bullying—my son being pushed down on the playground and kicked, his things stolen and torn into shreds. The Principal asked my son if he was lying while I was standing in his office demanding action. I brought a protection plan given to me by the OCR and it was ignored and never looked at.

At the end of the fifth grade my son suffered an emotional and physiologic breakdown. Valium was ordered just to stop the emotional outbursts that had continued for three days, he didn't sleep, could barely eat, and was functioning at a bare minimum.

My son had been in special education since the first grade and tested for placement and psychological evaluations but never once was a speech, occupational, or physical evaluation ever completed. I voiced my concerns over how his social functioning was nowhere near what it should be and even brought up the different "habits" he would do constantly. I told them he would fixate on certain topics and objects, and always had to touch everything when we would enter the store.

I TOLD THEM I THOUGHT MY SON WAS AUTISTIC AND NEEDED HELP.

Not once did they offer to test him.

Not once was an IQ test done to see his level of functioning and understanding of the world around him. 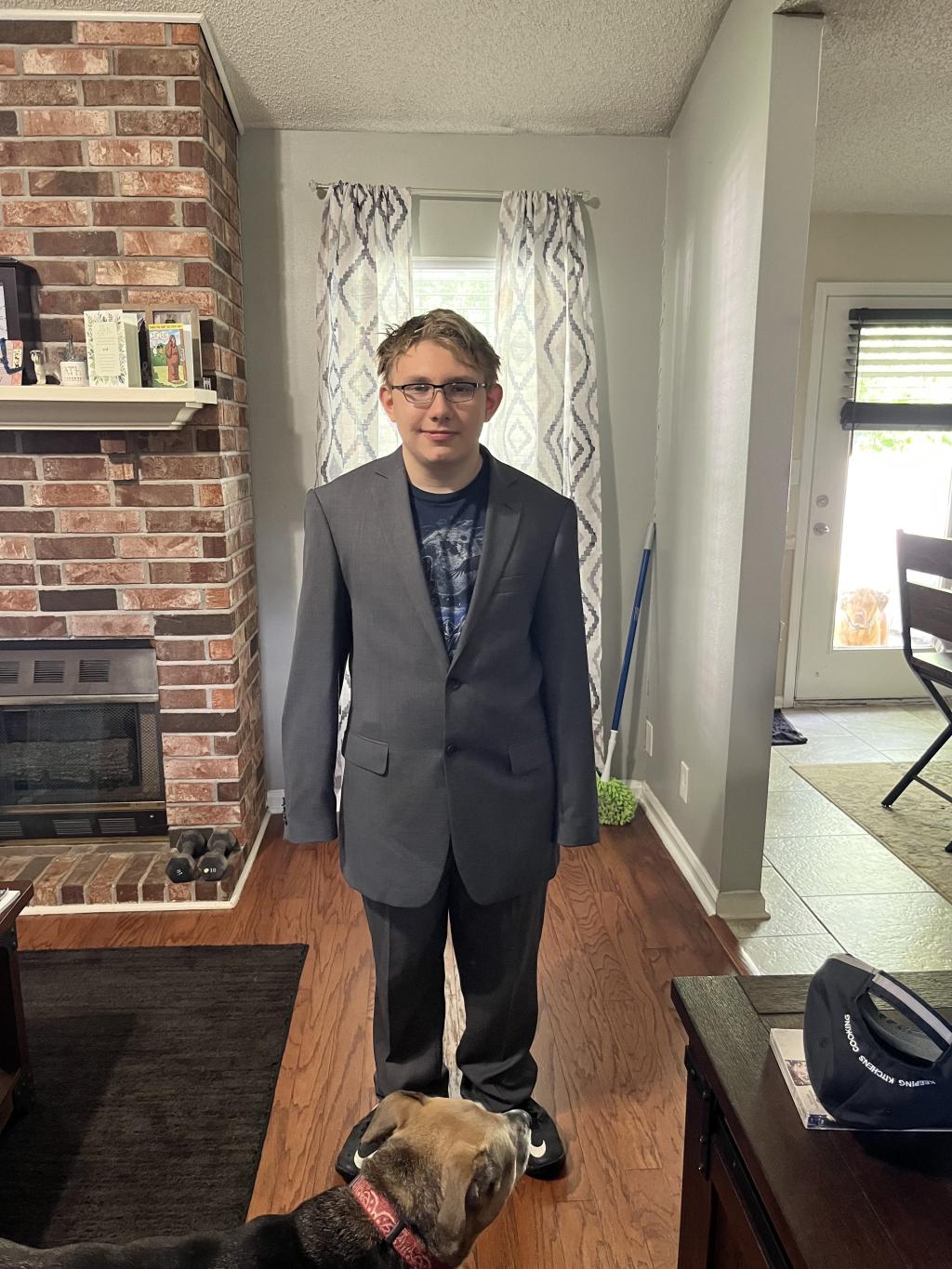 Like many other children in our public schools and doctors' offices, he was given just enough attention for Individual Education Plans to be filled out and conferences to be done, just enough medical paperwork for ADHD medication and other minimum ailments. Just enough…but never enough to truly get him the help he needed.

Child Find, enacted in 2000 as a component of the Individuals with Disabilities Education Act (IDEA), failed my child and is not being followed by our education system in Arkansas as federally required. No one is being held accountable for the numerous children left behind and suffering due to ignorance and the inability of multiple agencies to learn and live by this.

In July of 2015, the Director of the Office of Special Education Programs (OSEP) sent out a "Dear Colleague" letter to every state in America about concerns that children on the spectrum were not receiving the services they so desperately needed. It was noted that speech pathologists and other appropriate and vital professionals may not even be included in evaluations and when forming, making decisions, or amending the child's IEP. The letter states that OSEP places a "high priority" on ensuring that children of all ages with disabilities are identified as early as possible and appropriate services provided. Furthermore, it reminds states that the processes laid out by IDEA are designed to “ensure that an appropriate program is developed to meet the unique individual needs of a child with a disability.”

After many years of research and learning the different laws and concerns of parents, I have realized that our children are being ignored, neglected, and are suffering.

The Dear Colleague letter proves that the system in place is not only broken but laws and requirements are quietly overlooked and ignored in some states, and by staff that are supposed to be required to follow them.

Many children with disabilities—whether diagnosed or undiagnosed—raised under the current system are being neglected by the professionals we trust to help shape and mold them into competent adults. The education systems breathe a sigh of relief each time a parent is unaware they can request and demand their child to be evaluated for disabilities and learning difficulties. The children are left to sink or swim in a cruel world they do not understand or comprehend and parents knowing something is going on with their child are unable to obtain any help or information on testing.

I was left begging, my child left to suffer, and now it’s too late for Brandon to receive the early interventions that are so imperative for children with autism. My child is missing milestones that all teens experience with trepidation and joy: driving, dating, after-school functions, hanging out with friends on the weekends, attending social gatherings, the list goes on and it was stolen from my child by people I trusted the most with his health and wellbeing.

Through years of frustration, I felt like I failed my child, but then I realized it is not me that failed my child. The system and the very people given authority and trust over my child's health and wellbeing are who failed. They will continue to do so until we demand change and accountability. We need every parent, teacher, school administrator, doctor, and lawmaker to take the needs of children with Autism seriously—in every state. Our children deserve better.