Oregon-based ICTC grows midwives and doulas around the world 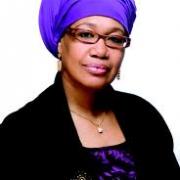 Shafia Monroe
Share This
Add your voice to the comments

Tell us about ICTC and how it began.

The International Center for Traditional Childbearing (ICTC) began in 1991 as the first national Black midwifery non-profit organization in the US. We began out of the need for Black midwives to have an organized voice on local, national and international issues that affect the birth outcomes in our communities; to be a beacon to encourage others to train as midwives and a reference to the proud legacy of the African American midwife. The ICTC has a national board and state representatives to support the ICTC mission nationally.  We created a culturally specific pathway to increase family health by using midwives, increasing breastfeeding rates, and engaging father/partner involvement.

In 2002 the ICTC created the first African American/Black Doula training program, called the ICTC Full Circle Doula/Birth Companion, based on the legacy of the 19th Century African American midwife, infant mortality prevention, and the midwifery model of care, breastfeeding promotion and capacity building. Our training increases the number Black doulas and invites them to midwifery as a career option. Since 2002, we have trained over 1,500 ICTC Full Circle Doulas with the majority being Black women and women of color. The ICTC doula training program support thousands of pregnant and new families; and through our leadership we participate in local and national coalitions advocating for legislation and policy to increase the number of midwives of colors, birth centers, perinatal services and legislation for Medicaid reimbursement for  doulas.

The ICTC led the legislative concept OR HB 3311 for the investigation on the benefits of doulas for pregnant women on Medicaid, which landed HB3650 for Oregon to pass legislation for certified doulas to be reimbursed by Medicaid for birth services. In 2002 we began sponsoring the International Black Midwives and Healers Conference in the US, bringing midwives together from around the world to build camaraderie, capacity, civic engagement and address health inequity in breastfeeding and birth outcomes. ICTC serves as a training and advocacy organization, for increasing the number of midwives, doulas, childbirth educator, peer breastfeeding counselors and public health advocates of color, and to empower families in order to reduce infant and maternal mortality and increase breastfeeding rates in communities of color.

Tell us about an experience you've had that conveys the importance of ICTC.

The importance of the ICTC was further evident when the Multnomah County WIC Department invited us to submit a proposal that was funded to conduct a qualitative analysis on the barriers to breastfeeding in the African American community.  We designed the project in partnership with WIC and we were able to engage our community in the study and in the outcomes.  The research project is titled “Project Breastfeed Black Babies,” which led to the Breastfeed Black Babies Summit, and the formation of the African American Breastfeeding Coalition of Oregon.

What data do you use to show the importance of breastfeeding and the impact of your work?

We use the data from the ICTC Full Circle Doula certification that measures how many women initiate breastfeeding within two hours after birth and how many mothers are still breastfeeding on the third day. Experience and information from the Project Breastfeed Black Babies showed that a majority of new mothers abandoned nursing their baby on the third day. As the third day is when most mothers experience breast engorgement due to their milk coming in. The ICTC Full Circle Doulas conduct a third day postpartum visit. This practice has increased the number of mothers who continue to breastfeed past the engorgement phase. 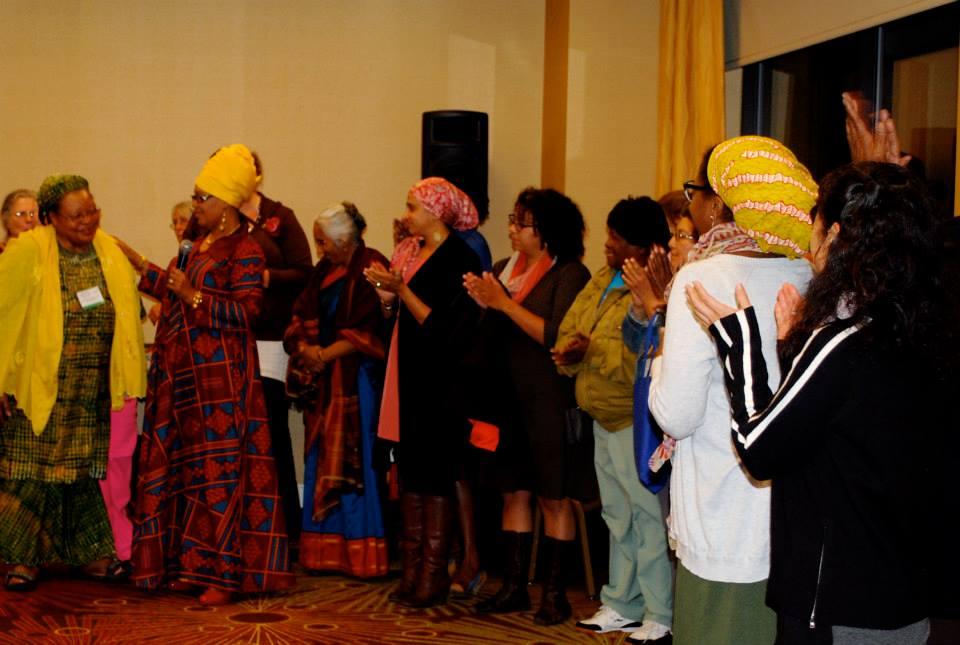 What is one thing the person reading this can do to support ICTC?

Spread the word and become a member.

What is an area of breastfeeding support that is being overlooked and what should be done about it?

The ICTC learned from the male focus groups in our qualitative analysis that fathers/partners want to know how they can help promote breastfeeding in their family. They mentioned their frustration in lacking skills to support their partner with breastfeeding challenges. We believe that fathers/partners may need their own specific training, so they can have the tools that they deem necessary for promoting and supporting breastfeeding in their family and community. The ICTC is working to create a program that will meet the need. 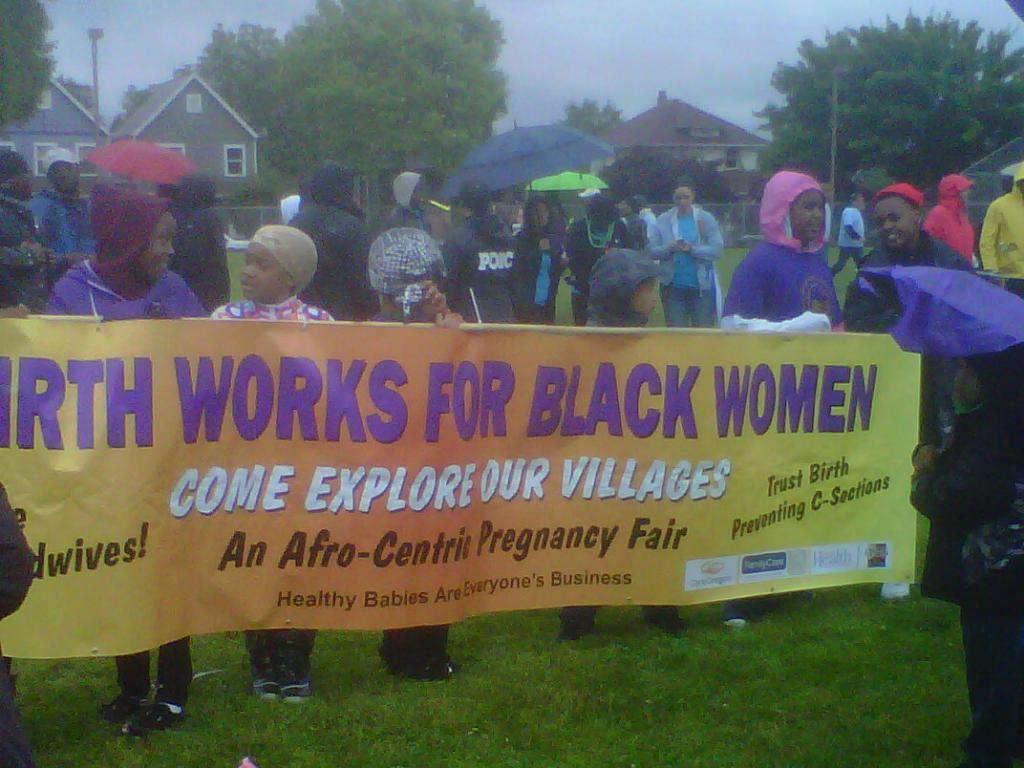 Our favorite breastfeeding resource is “The Surgeon General’s Call to Action to Support Breastfeeding, 2011, U.S. Department of Health and Human Services, by Dr. Regina A. Benjamin, MD, M.B.A. This is a powerful document covering every aspect on the benefits breastfeeding, employment issues, and has several initiatives that are important to implement and sustain community led breastfeeding programs.

This post is part of the #BlkBFing Next Door: Local changemakers in the African-American breastfeeding movement shine for Black History Month. Read more posts here.