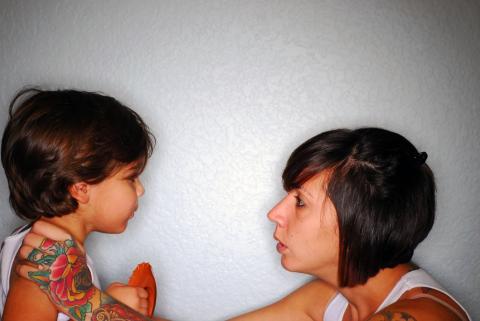 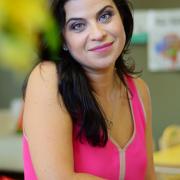 1. What is most important when we think about disciplining our kids?

2. What is the best method for disciplining our kids?

1. First, express the pattern of behavior or rule you want followed, once.

2. Second, approach the child and repeat it.

3. Third, help them by moving them or touching them so that they can follow the behavior/rule

Always respond with the rule or limit that has been established, consistently.

3. What is normal for young kids, under five, in regards to following the rules?

4. Finally, what do we know about spanking, which many continue to affirm as an effective way to discipline and to avoid spoiling our children. Is it a good method?

Research shows that physical discipline has negative results in children and this is well known among those who work with children. One research study confirmed that corporal punishment had negative results in adolescents, for example, low academic achievement, alcoholism, drug use, and antisocial behavior. They also discovered that the older the child is, the worse the outcomes.

From a more practical point of view, we have to consider what it is we are teaching them when we spank them or we slap them on the hands so that they stop touching something. This teaches them that when you don’t like what they are doing or when you are angry with them, you should/will hit them. Then, the child, when he gets angry with his friend or when a friend takes something from him, he ends up hitting them.