Let’s finish what we started. Fully Renew Unemployment Insurance for 2012!

On this 83rd birthday of Dr. Martin Luther King Jr., MomsRising wants to thank all of our members and partners who have taken action to protect and support families struggling to find jobs. 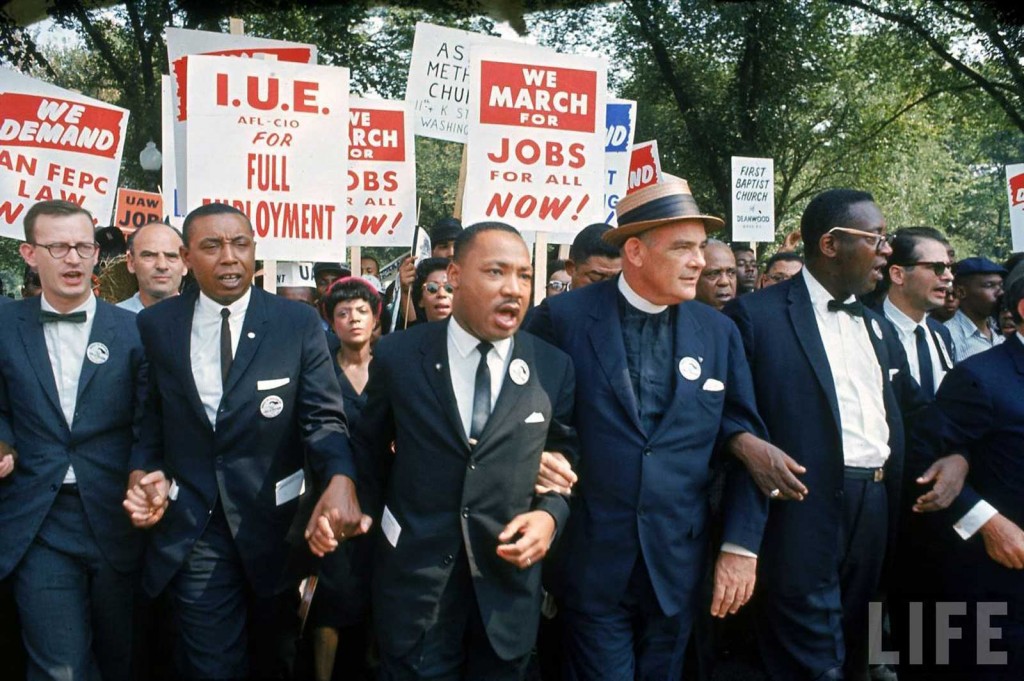 Thanks to voices like yours, 2 million families across America were able to keep food on the table after the holidays. In December, unemployment insurance was set to expire for millions unless Congress extended the critical benefit before the year ended. MomsRising letters were part of a huge chorus of smart and compassionate voices that helped establish a two-month extension, by saying that not only does ending federal unemployment insurance hurt families struggling to find work, it also weakens our struggling economy.

Now is the time to make sure unemployment benefits are extended through the end of 2012! It is expected that at least one million UI recipients would be cut off of federal benefits in March alone if the program is allowed to expire. Millions more would lose these benefits during the remainder of the year.

Our friends at the National Employment Law Project and AFL-CIO have set up a great way for you to help get Congress on task! Send a Message to Congressional conference committee members, Congressional leaders and your Members of Congress. Tell them to fully renew federal unemployment insurance through 2012 – no cuts, no barriers to benefits!: Click here-->  http://www.nelp.org/page/speakout/renew-unemployment-insurance-2012

This link above leads to NELP's action page, which allows you to send a message to YOUR Members of House and Senate as well as all Congressional leadership in both parties.

Renew unemployment insurance for 2012! No cuts. No barriers to Benefits!

Check out what our members and partners have to say about unemployment insurance.

Without Unemployment Insurance, My Family Would Have To Choose Which Bills to Pay, Teresa "Tigger" Rey

Unemployment Insurance is the LEAST We Can Offer Working Families, Elisanta Batista

I Am ‘Occupying’ D.C. for My Children and Future Generations, Linda Evans

I may lose my home because I can't find work, Juli from Wisconsin, unemployedworkers.org

When my husband faced unemployment, Karoline

Even in a Recession, Flex Makes (Dollars and) Sense, Nanette Fondas, MomsRising.org

Unemployment Insurance in the 1930s and Today, Michael J. Wilson

The 99% And Our Homes, Nancy Wilberg-Ricks, National Council of La Raza