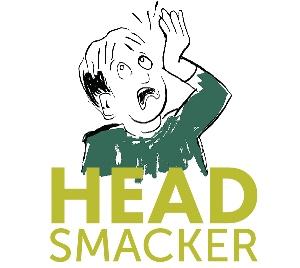 As reported by the Center for American Progress (CAP), 10 states suing to end the Deferred Action for Childhood Arrivals (DACA) program stand to lose billions of dollars if they “win” their lawsuit. These states are arguing that they will lose money if DACA continues because of speculative costs of education, health and law enforcement. But CAP notes, “It is undisputable, however, that the 10 states suing to end the program have all benefited from the presence of DACA recipients and stand to lose a lot if their lawsuit succeeds.” In fact:

As CAP puts it, “If their lawsuit succeeds, they would not only harm themselves, but every other state in the country.” For more on this head-smacking act by these states, read the rest of the piece here.