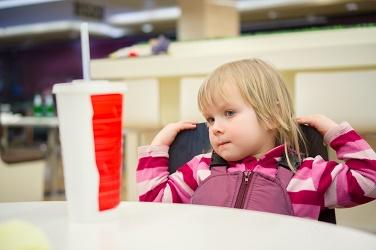 Sugary drink companies spent roughly roughly $3.2 billion in marketing. That was ten years ago, since then that budget has grown.

That's a lot of money spent trying to get consumers, like you and I, to buy sugary drinks. And, it's working. While we have seen some declines, in some areas, sodas and sugary drinks consumption has climbed.

Join #FoodFri on October 28, 2016, at 1 p.m. EST to chat about sodas, sugary drinks and healthy beverages with @MomsRising and @CSPI. Bring your questions, and your resources, as we dive deep into this discussion. Just make sure to use the #FoodFri hashtag!

Feel free to invite a friend (or two!) by clicking below.