Fear and loathing… and HAPPY HOLIDAYS! 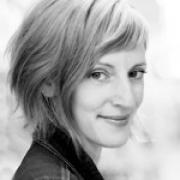 Ali Smith
Share This
Add your voice to the comments

I’ve always had what seemed to me to be a healthy mistrust of the outside world. I grew up in New York City in the 1970’s, an era often thought of as “Woody Allen’s New York”, where neurosis reigned supreme and everything was the color brown.

Through therapy, philosophy studies and meditation, I’ve been working on quelling those fears and mistrusts of the outside world in favor of a little peace of mind. Nowhere has this change in my outlook been more challenged than in the realm of motherhood.

I do feel that in the contract I signed when I birthed this little life changer was a commitment to be his advocate. I find it bloody hard on a minute-to-minute, nanosecond-to-nanosecond basis, to know whether I’m advocating or being a paranoid pain in the ass.

My dearest friend is 5’ 4” and forever trying to see everybody’s side in any situation. If someone pisses her off, she tries to “throw some love at them” as she says. But this same friend has more than once, no exaggeration, entertained the idea of who she may actually have to fight to the death on the street because they presented a danger to her child.

In fact, of all the mothers I’ve met, most at some point or another have entertained a similar fantasy. And it’s rare I meet one (I’ve actually only ever met one) who doesn’t live life constantly considering how to avert certain disaster for their child; from their falling off of things, to failing things, to being hurt by things and people. You begin to wonder where that healthy mistrust of the outside world- AKA: caution, life experience, etc.  - turns into plain old, self torturing, crazy nonsense.

It’s the holidays. I’m home with my husband’s family. The child we arrived with sleeps in a crib and doesn’t eat any sugar. The first night here, we found out he’d be sleeping in a bed on his own, and the well intentioned refrains of “You’re not going to deprive him of Christmas cookies, are you??!” began. We shall see who the child I leave here with in two weeks is, exactly.

My initial response to these imposed sudden changes was to bristle. What I’ve had to realize is what is at the core of the issue for me. I used to control everything that went into this baby’s body, mind, and experience. Every morsel of it I had influence over. That is no longer the case. I’m rapidly loosing control and I’m trying to be all right with that. In order to raise a happy and well-adjusted, capable person, I’m essentially beginning to hand him over to the influence of the outside world. The same world that I find questionable. The one that moves at a breakneck speed and often breaks necks in the process. All the philosophy, therapy and meditation in the world can’t prevent that from being the hardest thing I’ve ever done.

But my son doesn’t belong to me. I don’t own him. I shouldn’t control him beyond what is reasonable.

So my Christmas gift to him and myself this year, in the interest of our developing a long, happy, healthy life together, is to begin a lifetime of letting him go while loving him as hard as I possibly can.

(That and a Thomas Tank Engine train set. ) 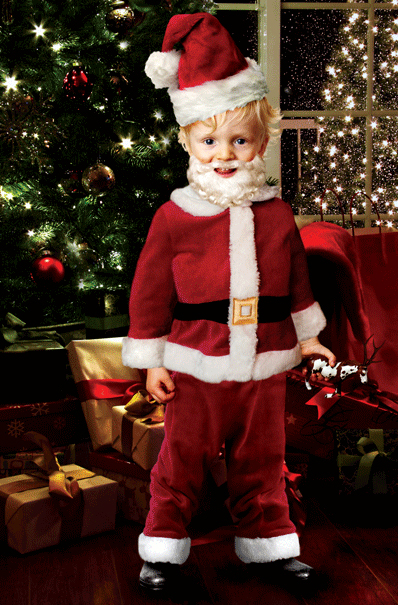