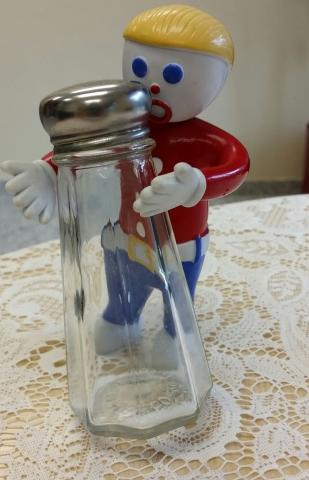 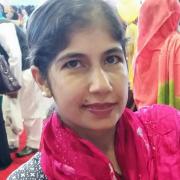 Jehanara Haider
Share This
Add your voice to the comments

The FDA, an agency within the U.S. Department of Health and Human Services has just issued draft guidance for public comment for voluntary reduction in sodium consumption for the food industry. According to the FDA, Americans consume almost 50% more sodium than what most experts recommend. Now let’s stop and try to digest that shocking fact for a minute. It is imperative to mention that most of the sodium we consume comes from processed and prepared foods so even though we may make an effort to reduce our sodium intake by physically not putting salt in our foods and drinks, it is the hidden sodium in almost all kinds of processed food that sneaks past the barriers we may be deliberately placing around our health choices. According to studies compiled by the CDC, researchers have estimated that by lowering U.S. sodium intake by about 40 percent over the next decade we could save 500,000 lives and nearly $100 billion in healthcare costs. Perhaps those savings could translate into better food becoming available in our school lunches.

The idea behind the draft guideline is to encourage food manufacturers to voluntarily adopt feasible sodium reduction targets proposed by the FDA. In other words food companies will not be forced to make any changes but the hope is that the staggering evidence now available which links heart disease, blood pressure and stroke to too much salt consumption will tug at the heart strings of these companies and encourage a constructive dialogue on how to move forward in reducing amount of sodium in processed and prepared foods.

It is troubling to note that US kids eat nearly as much salt as an adult which puts their health at risk. Therefore it becomes imperative to establish healthy eating habits early. The CDC recommends that parents and care givers model healthy eating so that children are exposed to healthy habits at the earliest. Comparing nutrition labels is a good way to make sure you buy only the option with the least amount of sodium. Another great idea is to insist that your grocery manager stock up on low sodium options, our collective voices can definitely make a huge difference. The power we have as the consumer must be recognized by us and it is our right to demand healthier choices and if enough people protest, food manufactures and restaurants will have to sit up and take notice. It is high time that a national dialogue occur on these issues for the sake of our future generations.