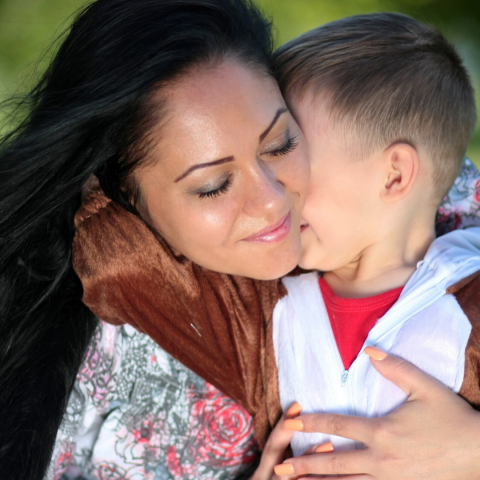 On January 27, 2020, after being blocked by lower courts, the United States Supreme Court temporarily set aside the preliminary injunctions that prevented DHS’ public charge rule from taking effect, making it more difficult for low-income immigrants seeking to come to or trying to remain legally in the United States.

The public charge rule is designed to wage war on immigrants by weaponizing health, housing, nutrition and other essential programs that allow hardworking moms and families to thrive. It forces families with children to choose between reuniting with loved ones and putting food on the table.

By putting admission to the United States and green cards at risk if an immigrant’s family uses Medicaid, Medicare, SNAP (Supplemental Nutrition Assistance Program), or Section 8 rent vouchers, this rule will increase child hunger, child poverty, homelessness, poor health outcomes, and racial disparities in our country. It could affect 26 million people, including one in four children in the United States. That’s why more than 266,000 people (including 4,000 MomsRising members) filed comments on this proposed rule, the vast majority of them in opposition to it. (1)

The real damage is being done by the “chilling effect” resulting from the Administration’s deliberate and coordinated efforts to terrorize families of color.  In late Spring 2019, the Urban Institute published research on the chilling effect already happening in 2018.  Their study shows that about 14 percent of adults in immigrant families reported chilling effects, again these are people who are discouraged from applying or receiving public benefits for which they are eligible because of immigration related consequences.

Public charge does not apply to everyone. Again, lawful permanent residents applying for citizenship are NOT subject to public charge. See in the following images if the public charge rule applies to you.

The information provided below is based on the PIF Campaign’s analysis of the final public charge rule on inadmissibility and is not legal advice. 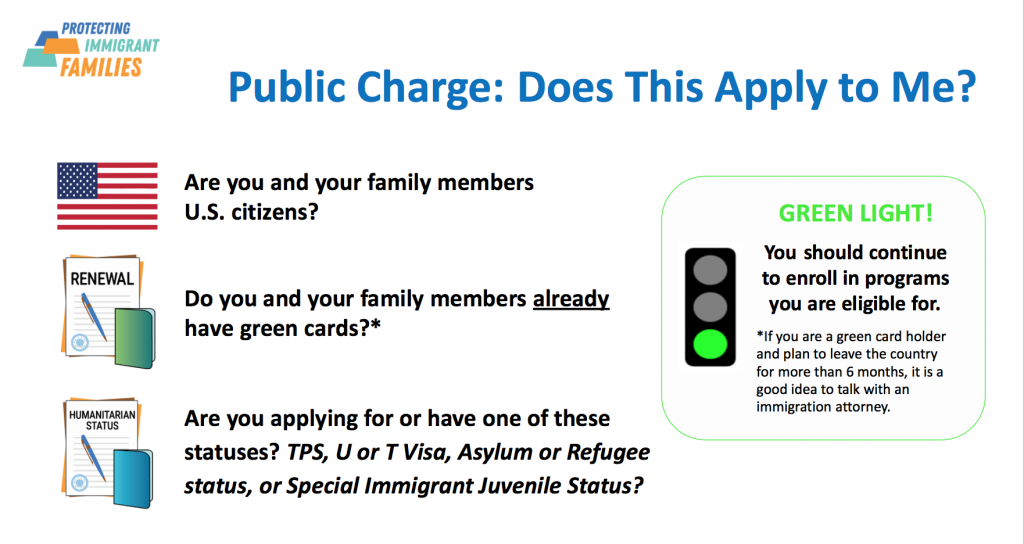 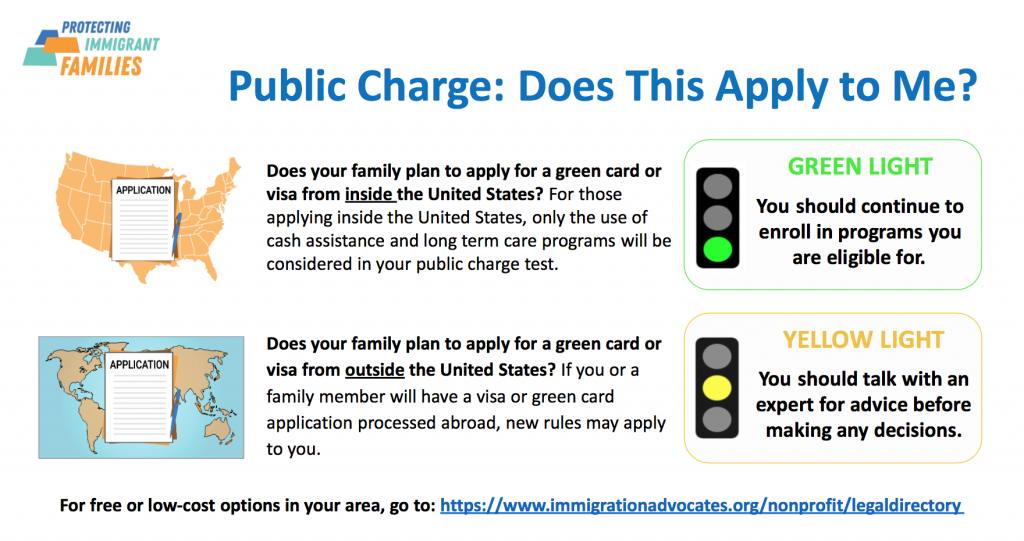 We do not want to see children forced to go without food, health care, safe housing and other essential supports. Check out these great resources on public charge to help better equip you with what you need to know to make the best decision for yourself and for your family.

We Will Continue Fighting to Protect Immigrant Families

The invisible wall is real and public charge is just one large brick (other bricks are the Muslim and refugee bans, recent rule against pregnant women, worksite raids, and more) Together, we’re strong, and together, we can build a country where nobody has to live in fear and all families can thrive. We won't stop fighting to protect immigrant families — and it’s a fight that, together, we can win.

We will be updating this blog post with information on any changes on the rule.  Do you have questions about the public charge? Email us! info@momsrising.org. For Spanish version of this post, please visit MamasConPoder.