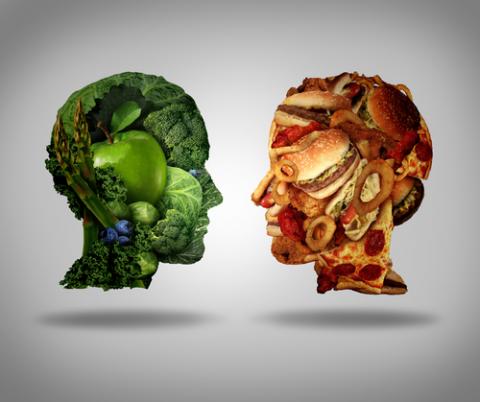 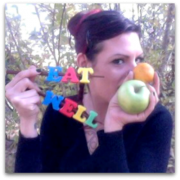 Leanne Simon
Share This
Add your voice to the comments

“What these families should be doing…”

And that’s where she lost me. It had been a full day at the healthy food summit, full of well intentioned but misdirected physicians, restaurateurs and entrepreneurs spouting off on how we can make better choices and encourage others to do the same.

The way the presenters at the summit were speaking- it was as if they were offering families the choice between mermaids and unicorns. How is one supposed to buy organic, local fruits and vegetables when they do not have access to any fresh produce at all?

When we think about making better choices, we must consider what people have to choose from. Often, it is not a matter of education- but one of access. Why are we assuming ignorance? It is ridiculous to think that any parent does not know that fruit is healthier for their children than fruit roll-ups. Have we considered though, that the roll-up might actually be the healthiest option they’ve got?

The term “food desert” is enjoying some buzz right now, and is bandied around by politically-minded folk as a synonym for other euphemisms like “urban” and “gritty”- when what we mean is poor and populated with people of color. It is a catchy term that captures people’s attention and sums up a complicated set of circumstances in just a few characters. It is a quick, easy, and comfortable way to describe, and distance oneself from, an uncomfortable place.

Let’s go deeper, though- what does it mean to live in a food desert? 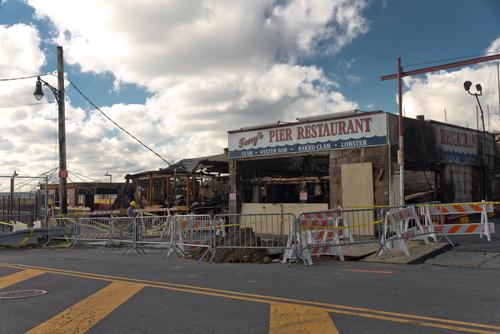 First, we need to keep in mind that when we talk about these areas- we are talking about people’s homes. This is not some far-flung desolate wasteland. People are born here, live rich and fulfilling lives, have children, grow old and die. The entire gamut of human experience is here- just as it is in every community.

Second, the myth should be dispelled that this is a city problem. Plenty of rural families suffer the same shortages of time, money and access that lead to consumption of fresh foods. Simply living in what might be considered “farm-land” does not equate to an abundance of farm-fresh produce.

Living in a community, or in a personal situation, which impairs one’s ability to locate, purchase, or prepare healthier foods is a reality of hundreds of thousands of families across the United States. Being alive in these communities does not mean that one is ignorant of health factors. It does not mean that one does not have her/his family’s best interest at heart. It does mean that we have a real problem here.

So, where do we start to fix it? 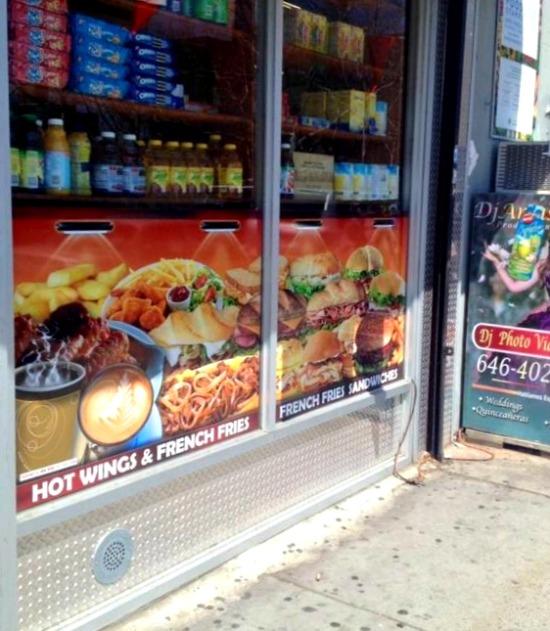 We need to work with what we’ve got while we are pushing to get what we all deserve.

One major pressure point is in the Cornerstore Initiatives that are cropping up across the nation. If we can get small retail convenience stores to offer fruits and vegetables alongside the candy, alcohol and cigarettes that are the “bread and butter” of their business, we have moved one step in the right direction.

One challenge is that shop owners may not have the space, equipment or interest in promoting these items. All of this takes an investment of time and resources- which we are all feeling the dearth of. How can we overcome this? What can we do to encourage pockets of produce in communities most in need?

Please post your comments below. Let’s keep the conversation going.