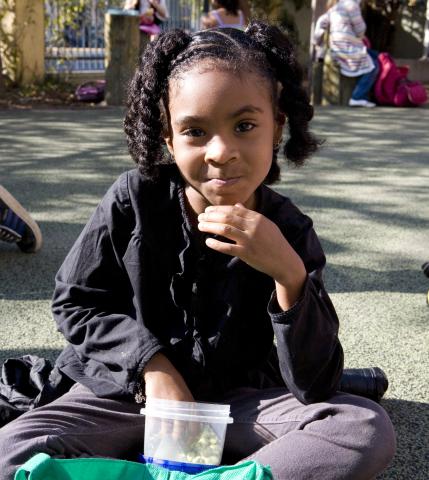 Drawing the Line at Cupcake Cones 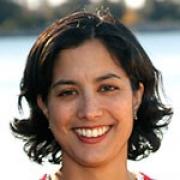 September is “back to school” month for most kids in the United States. My daughter is in her last year of preschool, but some of her buddies have moved on to kindergarten. As this momentous transition is just around the corner for her, I’ve been talking to friends and family about what to expect.

Last week, I visited a friend’s house for dinner. Her daughter – a typical five-year-old who knows all the words to all the songs from Frozen despite having never seen the movie – has just started kindergarten and is doing well. In fact, my friend's only concern is regarding the snacks provided at her daughter’s afterschool program. She explained, a little sheepishly, that the teachers give out lots and lots of treats to tide the children over until dinnertime. That didn’t sound like such a big deal. But then she described the treats: gummy worms on Monday; brownies on Tuesday; popsicles on Wednesday; cookies on Thursday; and the pièce de résistance on Friday - a cupcake cone. (You might ask what that is, as I did - so I've included a picture.) 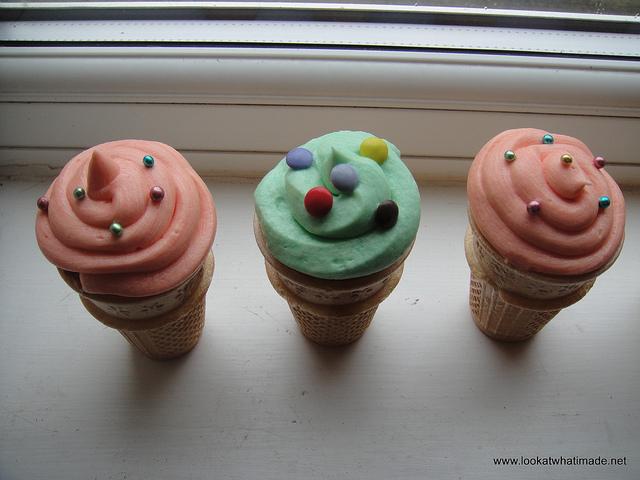 (Photo credit: Dedri Uys. No changes were made to the photo.)

For my friend’s daughter, kindergarten is only a half-day program, so “after school” is from 2 pm to 5 pm. The little girl – who’s nobody’s fool – hasn’t been eating her afternoon snacks from home. She instead waits for the brownie or cupcake cone from the afterschool program – a perfectly timed treat to ensure a sugar crash right as her dad picks her up at 5.

My friend felt a little ridiculous worrying about all the treats, but I reassured her that she’s not alone. The vast majority of parents support healthy food and beverage school policies, according to a poll released last week by The Pew Charitable Trusts, the Robert Wood Johnson Foundation (RWJF), and the American Heart Association (AHA). In the past few years, the USDA has taken strong steps to improve the quality of food served at schools. In 2010, the federal Healthy Hunger Free Kids Act introduced new standards for school meals. In July 2014, the Smart Snacks in School standards went into effect; these regulations set nutrition standards for all food served on school grounds during the school day, including food sold in vending machines and school stores.

Although these standards do not apply to afterschool programs, they do suggest that most parents would share my friend’s dismay about the snacks her daughter is receiving in her afterschool program. My friend eventually complained about the snacks (though not without angst) to the program manager, who then agreed to add some healthier items to the offerings. My friend has now resigned herself to the fact that one week into kindergarten, she is known as the mom who took away cupcake cones. Nonetheless, she can rest easy knowing that most of the other parents probably agree with her assessment, even if they weren’t willing to challenge cupcake cones right out of the gate.