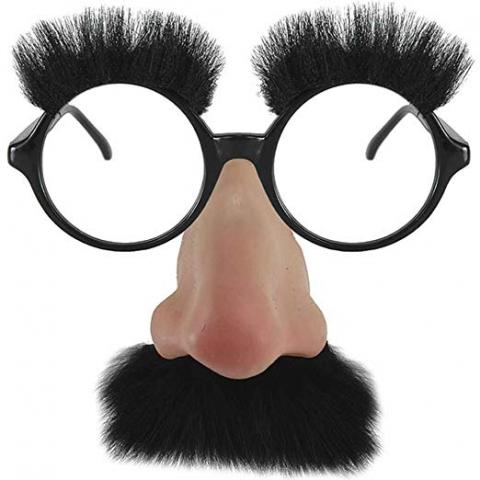 Don't always believe what you see

As soon as I RSVP’ed to a Facebook event for the 2019 Women’s March in Raleigh, NC back in August, I knew something didn’t smell right. The page owners were posting unintelligent memes that seemed totally out of character, and no-one would reply to my messages asking who was in charge. Knowing how much influence fake internet campaigns have have on real politics, I decided to get to the bottom of it. I hated the idea that I might have been tricked! I posted on Facebook tagging friends who are organizers in Raleigh, and they tagged other friends involved with the march.

The fake “Women’s March Raleigh NC 2019” page on Facebook had a fake event that had thousands of RSVPs for the wrong march date! And by spreading questionable memes they may have been manipulating sentiment in ways we can’t even predict or understand right now. This is exactly how the Russians/Republicans have been manipulating our communication, politics, and elections for over 2 years now.

One of the real Women’s March organizers replied to me about this on Facebook:

we’ve reported the page as spam several times. It’s 100% not managed or set up by the WMOR organizers, they’re at Women’s March On Raleigh. Last year we had a similar problem when a vendor set up a FB page posing as the WMOR group to sell t-shirts. This page and it’s event aren’t legit

So I made a new, public post on Facebook to alert people about the fraud. It was shared over 150 times since I published it in August! Many of us reported the fake to Facebook and got no response. (Usually when I report content I get a reply from Facebook pretty quickly, even if they don't take any action on my report.) Last week, I discovered that the original fake march page had finally been taken down, but also that there was a fake national march page, and more in other states. 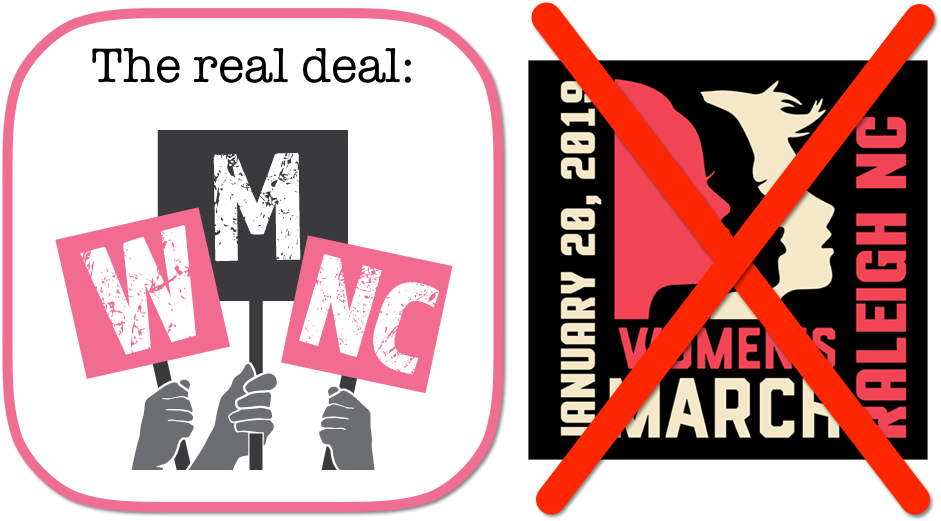 We simply can't be vigilant enough about the sources that we read and share online right now. This New York Times interactive shows how easy it is to be fooled. Keep in mind that any time you share a link on social media you are increasing the influence of that source, even if you are sharing it just to disagree! Always check with Snopes or with actual humans that you know in real life, or check the facts yourself. We can't always understand what strategies are at play, but we should always be wary of how we might be being used.