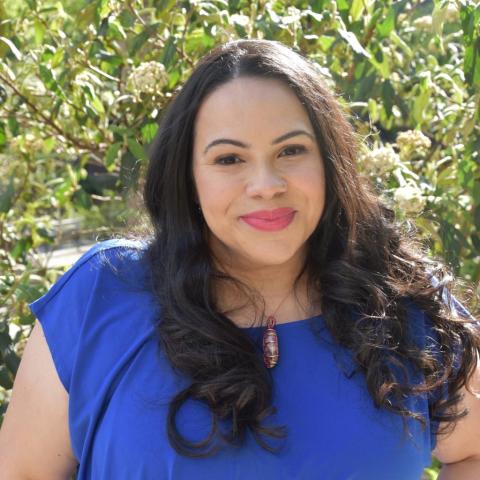 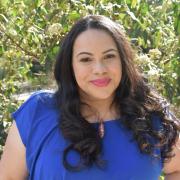 Leslie Rose
Share This
Add your voice to the comments

I was a homeless preteen for an amount of time that trauma won’t allow me to properly timestamp.

For years I blamed my mother for her “bad decisions.” I had a hard time not examining myself as a spawn of irresponsibility. But, life experience has allowed me to reclassify this memory.

My mother was not irresponsible.

She was a vulnerable product of a failed system that sent her on a spiral of many more policy injustices. And this is how we found ourselves sharing a motel room, waiting out a lease term following an eviction caused by too many nights of domestic violence.

Mommy never wanted to apply for Section 8. She was a teenage mother in the foster care system who was deemed unfit to raise her child until she signed up for Welfare and Section 8. Two more children later, she had become a Licensed Practical Nurse at the local hospital but severe asthma robbed her of her opportunity to continue that work. By the time I was in elementary school, she was a disabled single mother utilizing every resource available to her. To say we lived modestly is more of an exaggeration than an understatement.

Mommy was stretched glue that was pulled completely apart when she started dating again.

I had spent my entire life in one home, but that was all going to change the summer of my 13th year. The move was courtesy of Mommy’s new boyfriend’s desire to remove us from everything we knew. So we let go of an understanding landlord in a community where we had been invested for years. Rental assistance only allowed so many options, most unfavorable, but this time around, what appeared shiny and new compared to the 1960s two-bedroom brick home we occupied caught her fancy. So we moved to a one-bedroom apartment with a screened off den.

My mother was incarcerated the day we packed our things. Mommy being incarcerated was a thing I learned to deal with over time. I would never call her a battered woman. She was most definitely more of a warrior because she always fought back. As such, she was also always arrested. At that time, New Jersey didn't recognize self-defense in domestic violence cases, so oftentimes my mother, whose face sometimes beaten into a mockery of The Elephant Man, would be carted off alongside her abuser.

I struggled through my entire existence in our new home while also dealing with late night battles that wouldn’t allow me to sleep. I knew that every argument would turn violent. I would somehow end the night with a flashlight in my face searching for the correct words to get her boyfriend arrested while somehow saving my mother to no avail.

One night a 40-bottle was flung across the room. One night the arguing lasted until it was time to go to school. School was my refuge that day. One afternoon, the story’s villain chased my mother around the parking lot – she got in her car and drove away. Alone. One of those times they were both arrested and I lived alone in the apartment for two months while the two prizefighters served time for their night of extreme violence. It was a ritual for a neighbor to pretend she would be my caregiver when the cops arrived. This way I would not go into the foster care system like Mommy had. But the falsity of the caregiver was the most realistic thing in these series of events. I took care of myself while I awaited my mother’s return.

One of these times was one time too many and we found an orange notice on our door. We were being evicted from the apartment and had nowhere to go. This was a special occasion, however, because it was a rare instance of her boyfriend serving time for a traumatic assault for which she did not also get blamed.

We moved like secret warriors packing up the entire apartment. After several trips to a storage unit, we had three bags between us in lodging reminiscent of the Lorraine Motel. I don’t remember much outside of a resiliency you are only privy to when times are unrealistically, unmanageable.

Moving to a motel was not my mother’s first choice to remedy eviction. Ideally, we would have moved to another home, but rental assistance’s policy only allowed for a tenant to rent on the lease year, meaning that even if your lease is terminated you must wait until the renewal month to sign a new lease. We had to wait until August – it was May.

My mother cooked dinner every night on a hot plate. I still went to bed on schedule. She found a way to get me enrolled in the area school. I made it there each day and cosplayed as a child without worry.

But we were still homeless.

So many people point the finger at the person experiencing turmoil with the mindset of them having to have done something to get where they are. Indeed there is no such thing as a perfect victim, but there is reality in the fact that domestic violence is a common cause of homelessness in the United States. In 2020, 26,464 homeless domestic violence victims were sheltered in emergency shelters, Statista reported. And that’s just people fleeing emergency situations. Data on people like me is unavailable.

We often talk about ways to remedy domestic violence, caution people to recognize the signs, and warn our friends and family to get out of these toxic situations. But we don’t often talk about the families left with nowhere to go – the ones who flee in the middle of the night, the ones who leave everything behind in hopes of better, the ones like my mother who are spun into the webs of policy hell and forced into homelessness. My mother’s story ends with a sympathetic pastor who owned rental property and allowed us to move in without a lease, but this is as rare as people-centered policies. Policies need to be realistic, designed for actual people to experience them and not for whatever pattern the words make when laid out on paper to appease people who somehow think they’re the only ones who matter when decisions are being made.