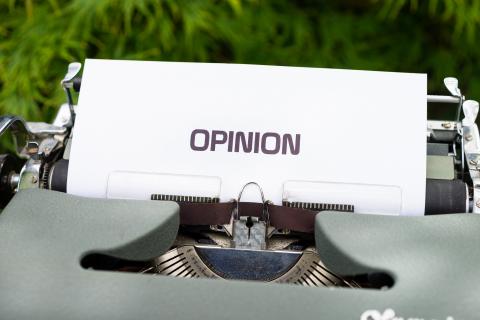 CNN OPINION: Congress is one step closer to fulfilling its promise to women voters

Below is an excerpt from the Opinion. You can read this entire powerful piece here: Congress is one step closer to fulfilling its promise to women voters. 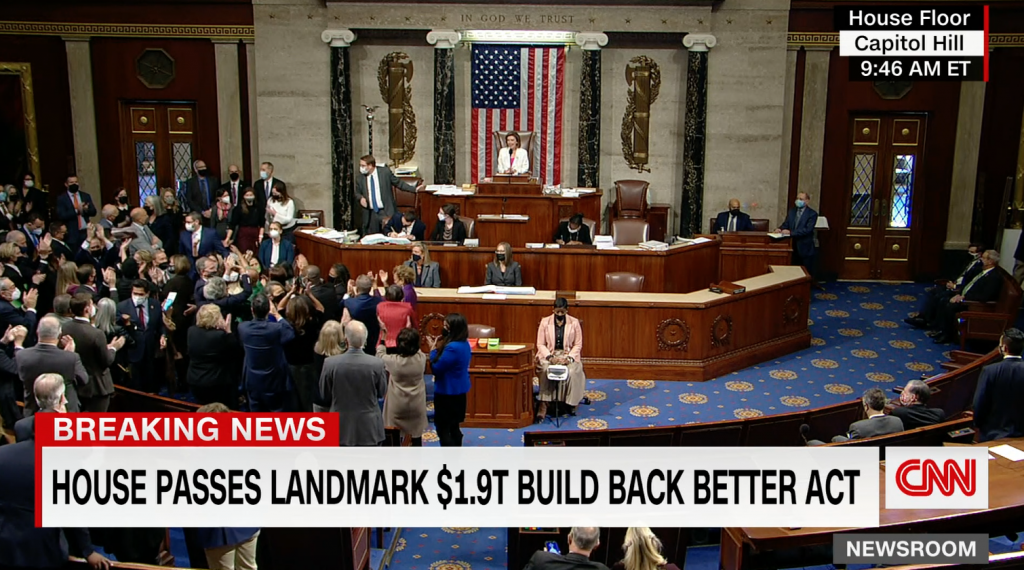 In its current version, which now goes to the US Senate for consideration, the [Build Back Better] bill would provide several measures that could dramatically ease the burden on women and their families, with policies including but not limited to free pre-K for 3- and 4-year olds, enhanced child tax credits, federally funded paid family and medical leave, home- and community-based services, and provisions that cut childcare costs in half for most families. Its provisions, when taken together, promise to lower costs for working families, tackle inflation, help address systemic inequalities and boost businesses and our economy.

The bill's passage also signals the beginning of an era in which Congress recognizes that women's problems are America's problems, and women's successes are America's success. Most importantly, it is an acknowledgment that our country will never realize its full potential if women and, in particular, women of color continue to be devalued, underpaid and left behind.

And let's be clear: an economy that doesn't work for women -- who were nearly half of the entire paid labor force prior to the pandemic and who make the majority of consumer purchasing decisions -- simply doesn't work.

We are tired of economic frameworks that leave out women and families. We are done with policies that make invisible the unpaid and paid labor of women and caregivers that make our country run. Building bridges and trains alone doesn't fully get America back to work when we don't build the care infrastructure that enables bridge builders to go to work, including childcare, home- and community-based services, and paid family and medical leave.

The Build Back Better Act, which helps create this care infrastructure, must pass the Senate now -- intact -- and without delay.

Excerpted from CNN OPINION: Congress is one step closer to fulfilling its promise to women voters.