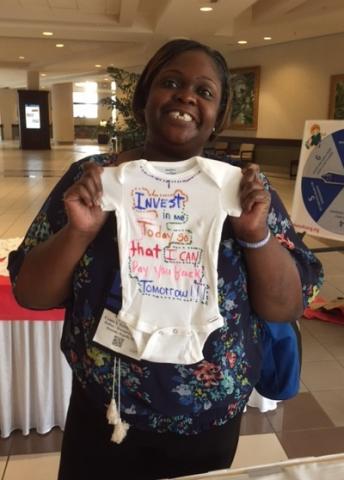 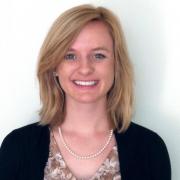 Stephanie Schmit
Share This
Add your voice to the comments

Quality child care enables parents to work or go to school while also providing young children with the early childhood education experiences needed for healthy development. The Child Care and Development Block Grant (CCDBG), the primary source of federal funding for child care subsidies for low-income working families, increases the number of low-income children in high-quality care, supporting their development while strengthening their families’ economic security. CCDBG was reauthorized in 2014 with near-unanimous bipartisan approval in Congress. States are now in the process of implementing the reauthorization which strengthens CCDBG’s dual role as both a major early childhood education program and a work support for low-income families.

With an already-significant unmet need, increased federal investments in CCDBG should be a top priority for federal policymakers. Evidence shows that child care subsidies are associated with sustainable employment for parents and improved child outcomes. Far more resources will be needed to implement the law and stem the tide of declining CCDBG participation. Even further investments will be needed over time to implement additional provisions of the reauthorization and expand assistance for more eligible families. State and federal policymakers should seize the opportunity of the reauthorization to increase investments that support working families and their children.