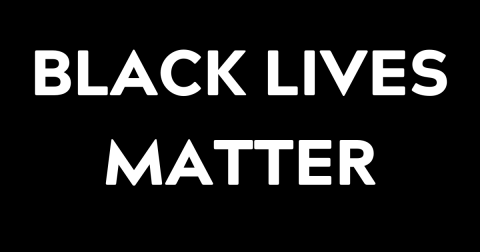 MomsRising stands in solidarity with Black Lives Matter and today's statewide general strike and day of action for Black lives.[1] We are calling on you, our members, to join in solidarity as well by:

Systemic anti-Black racism and police brutality have caused deep and lasting harm to the Black community. We call on local, state, and federal leaders to meet the demands of Black community leaders and organizers who have long been fighting for justice and calling on lawmakers to act on defunding the police, ending youth detention, dismantling the prison industrial complex, and investing in health, housing, and other resources for Black families and communities who have been most harmed by systemic racism and our racist justice system.

Join us in supporting Black-led organizing happening across the state of Washington. We are encouraging MomsRising Washington members to donate to this critically important work:

It is past time for justice for the brutal, horrific murders of Breonna Taylor, George Floyd, and Tony McDade as well as Charleena Lyles, Manuel Ellis, Shaun Fuhr, and so many others. The police officers who took these lives had sworn to protect and serve; both they and the larger system they are a part of must be held accountable.

We demand that local, state, and federal lawmakers enact structural change being demanded by Black leaders and communities including defunding and demilitarizing the police, overhauling our racist justice system, making Black community-directed investments in the Black community, and other essential changes.

Take action today by looking up and calling your City, County, and state elected leaders and sharing these demands. See a suggested script below.

MomsRising stands in solidarity with Black families and communities today and every day. We will keep fighting to end police violence, mass incarceration, and all forms of anti-Black racism and white supremacy in our cities, state, and country.

Elected leaders to call and/or write:

Hello. My name is [  ] and I am your constituent. I am calling on you, as an elected leader, to use the power of your office and your voice to take action to address the epidemic of police violence and systemic, anti-Black racism in our country, state, and our own community. I urge you to support the Movement for Black Lives priority of divesting resources away from policing and making new community-led investments in the Black community in areas like healthcare, housing, and education. More officers, guns, jails and prisons are not a solution to longstanding problems of police violence and racial injustice. It’s time to defund and demilitarize the police, overhaul our racist justice system, and invest directly in Black communities.