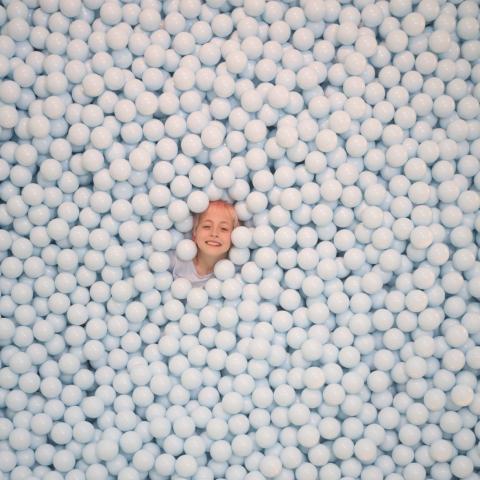 Beyond the Binary: All About Cha 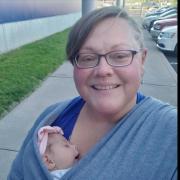 Kelly Newman
Share This
Add your voice to the comments

A year and a half ago, our now 10-year-old, who goes by the name Cha, matter of factly announced that they identify as non-binary, that neither male nor female felt like an accurate account of their personhood. Our response was straightforward and affirming, "Okay, thanks for letting us know." We worked out the details of pronouns and names and that was that. Emails were sent to school and extended family, there was a Facebook post. We sought trans affirming medical care. Life went forward.

Even at this young age, our child has been met with violence because they don't fit neatly into either gender box some folks feel a desperate need to situate them into. There are slurs hurled while they ride their bike, walk home from school, or leave a Scouts meeting. Cha's very existence is perceived as a threat. Their nonconformity alarms some people to the point of committing acts of violence against my sliver of a child.

But that side of life doesn't define our narrative. It's not the story I mean to impart about my darling child. Cha is a vibrant force, a truly radiant spirit. They are kind, assertive and creative. They light up every room and can instantly read and understand the power dynamics at play. They are quick witted, sharp as a tack and wise far beyond their years. Cha is a generous sibling, an empathetic friend and a passionate advocate. All of this makes them good, good company. For years, my friends have been saying, "I want to be Cha when I grow up."

Cha is a vibrant force,

Cha and I recently went to NYC overnight together, leaving behind my wife and Cha's six siblings. We saw Hamilton on Broadway and took a pedicab back to our hotel. Cha declared it the best day of their life, and I have to agree, it was spectacular. The next day we enjoyed a couple of museums and spent time throwing bits of soft pretzel toward some scraggly birds in Central Park.

In NYC, I always feel so vulnerable and exposed. I think it's the lack of privacy, how I don't use a car or have access to my home. But this time, I let my guard down a bit to marvel at the way people looked inquisitively at Cha, unable to land on male or female, but feeling the seemingly ubiquitous need to categorize them. Cha is unique, colorful in every possible way. People are drawn to them, like moths to a porch light, but it's as though you can watch the cogs and wheels in their brains churning, trying to pin down who or what Cha is. They may take a tentative guess. They may grimace and move on. Others are certain from the start, "It looks like your son is having a great time," or "I love your daughter's hair." 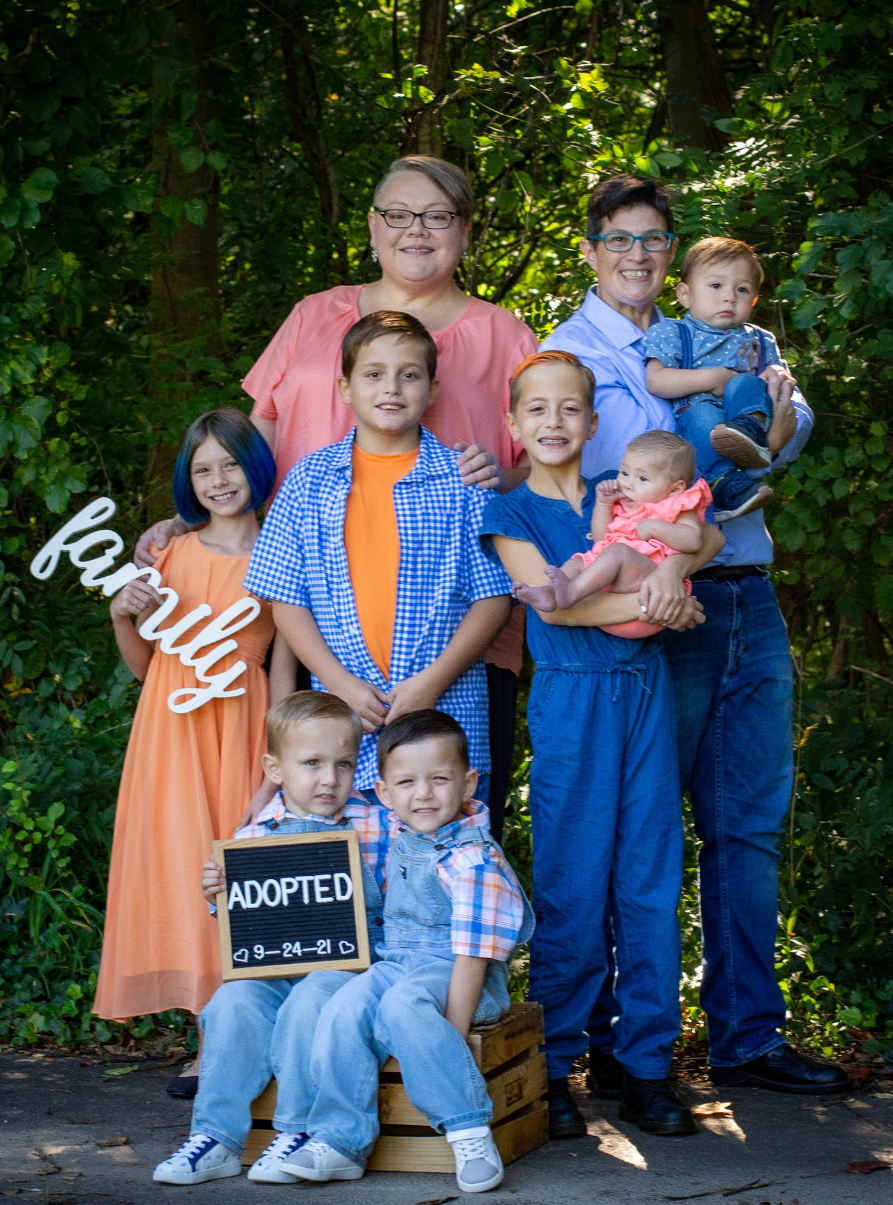 We laugh about it later, Cha and I. We tally up the incessant labels and remark about the ways location, activity and behavior affect gender designations. "The waiter called me 'Chief,'" Cha said once as we drove home from a diner. The barber who sometimes cuts Cha's hair calls them "son," but if we go to Supercuts instead, it's all "she, she, she." Context, I suppose, is key.

We laugh, but we also long for the day when classmates don't corner them in the back of the bus, after a long, exhausting field trip, demanding to know, "are you a boy or girl?" while each proffering evidence to support their own guess of where Cha fits into the binary.

The thing is, that there is a parallel, theoretical binary at play. There are those who rigidly police gender expression, and those who believe that the very concept of gender is absurd. There are legions of folks who believe gender to be a rule made to be broken, an old-timey vestige of the type of conservative traditions progressives have forgotten to vanquish.

I am pleased beyond measure to watch our culture stretch out its arms to embrace the nascent movement away from the gender binary, in favor of self determination. And Cha, our beautiful, sparkling beacon of light, full of confidence, sass and just the right amount of mischief, is in very good company living the irrelevance of gender as we know it.